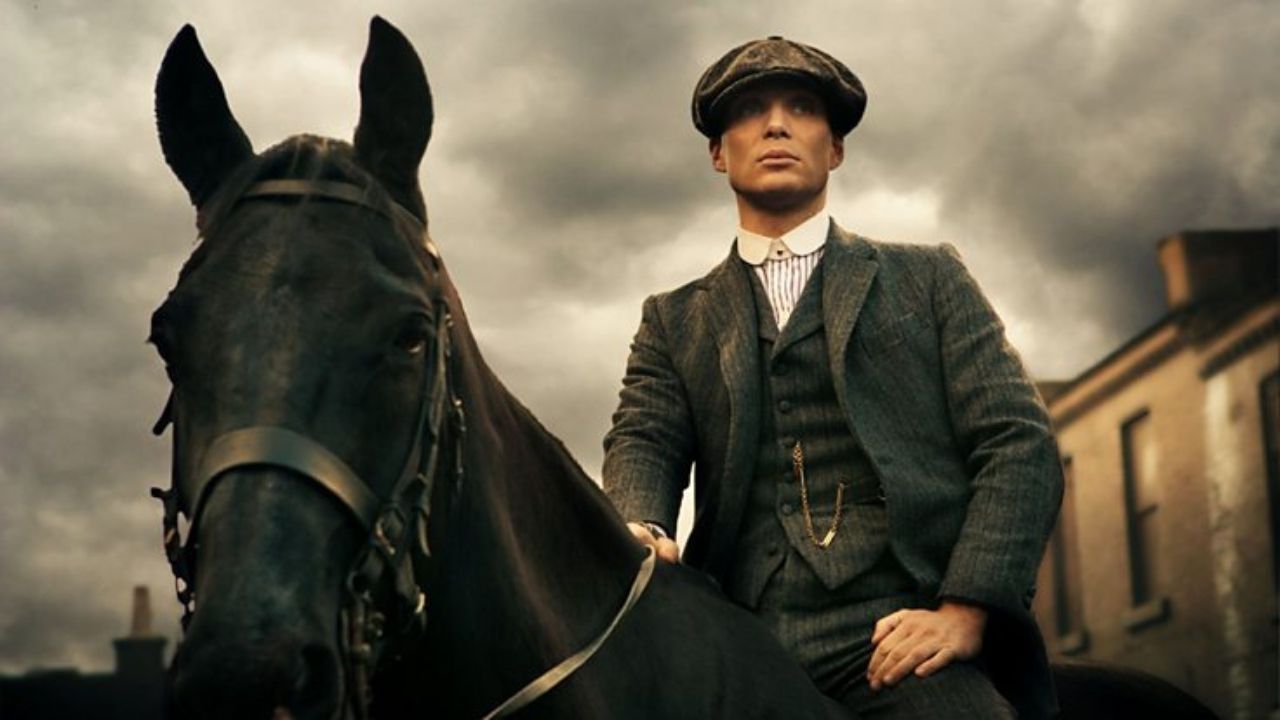 It’s not uncommon for even the most brilliant TV shows to have certain episodes that can be considered mediocre.

Although viewers may not enjoy these episodes as much as others, they tend to be important for the story/character development.

On the other hand, there are those episodes that bring out the “wow” in us, the episodes that make a show truly iconic. These episodes hook the viewers into the story and persuade many to binge the whole season.

Since “Peaky Blinders” will be released in early 2022, we decided to go through the existing seasons and find which episodes fans found to be the most enjoyable.

The series has five seasons and each season contains six episodes.

We can say that the show has fewer episodes per season than other hit TV shows, but the quality of the episodes and the supreme acting are what makes it one of the best TV shows of the 21st century.

Although this kind of discussion is typically based on the subjectivity of a viewer, these are some of the episodes that the vast community on Reddit regards as the best.

When we take a look at the IMDB ratings for season finales, not many shows can compare to the Peaky Blinders. Each season finale has a rating of around 9.2 and above, and the last episode of season 1 is no different.

While Thomas Shelby is planning a way to get rid of Billy Kimber, some disturbing family secrets are revealed and we see one last attempt from Campbell to try and ruin and Shelby family.

The confrontation between the Peaky Blinders and Kimber’s gang is the scene we were waiting for the whole season.

The men come out to a western-type duel with their finest firearms, while Tommy manages to end the war briefly with a single bullet to Billy Kimber’s face. No one expected the scene to end the way it did, and it was one of the first times that we saw just how badass Tommy Shelby is.

Although many critics regard this episode as the weakest season finale in Peaky Blinders, it does represent a scene that made many viewers continue watching the show.

According to the majority of Reddit users, season 4 is perhaps the best season of the Peaky Blinders so far. The first episode does a tremendous job of introducing the viewers to the new plot.

We see Tommy living alone, completely isolated from his family and everyone else he cares about. It’s Christmas Eve and each member of the Shelby family receives a letter that makes them all reunite. John and his wife, Esme, are the only ones who didn’t appear at the reunion.

The shooting and murder of John Shelby not much longer after is perhaps the most shocking scene of the series that no one saw coming. It’s after this that we realize Luca Changretta and his crew aren’t messing around at all. Luca is a new kind of enemy, much more dangerous than the previous ones Tommy dealt with.

The shocking murder of one of the three Shelby brothers and a brilliant introduction to Luca Changretta are what make this episode one of the best-rated by Reddit users.

The much-awaited Derby day arrives and we see Tommy is in a critical position. He has a plan to take out his enemies but is then shocked when he finds out that Grace is pregnant with his child.

In the meanwhile, Polly takes care of her assignment, killing Campbell. However, it seems that it’s all too late as we see Campbell’s men taking Tommy to an empty field where he will be executed. Or at least, who we thought was Campbell’s men.

Moments before his execution, one of the men turns around and shoots the other two in the head. We soon find out that he is in fact working for Winston Churchill and that he sees a potential ally in Tommy for the future.

Tommy is free to go and it’s the first time in the show that we see him get emotional. The scene where he lights his “last” cigarette before the execution, screaming “I almost got bloody everything” is regarded as one of the best scenes in the entire show.

Although there are a lot of episodes that deserve to be on the list, these three stood out in the Reddit community. We will now have to wait a bit and see just how season 6 will compare to the previous ones, and what new iconic scenes will the future episodes bring.