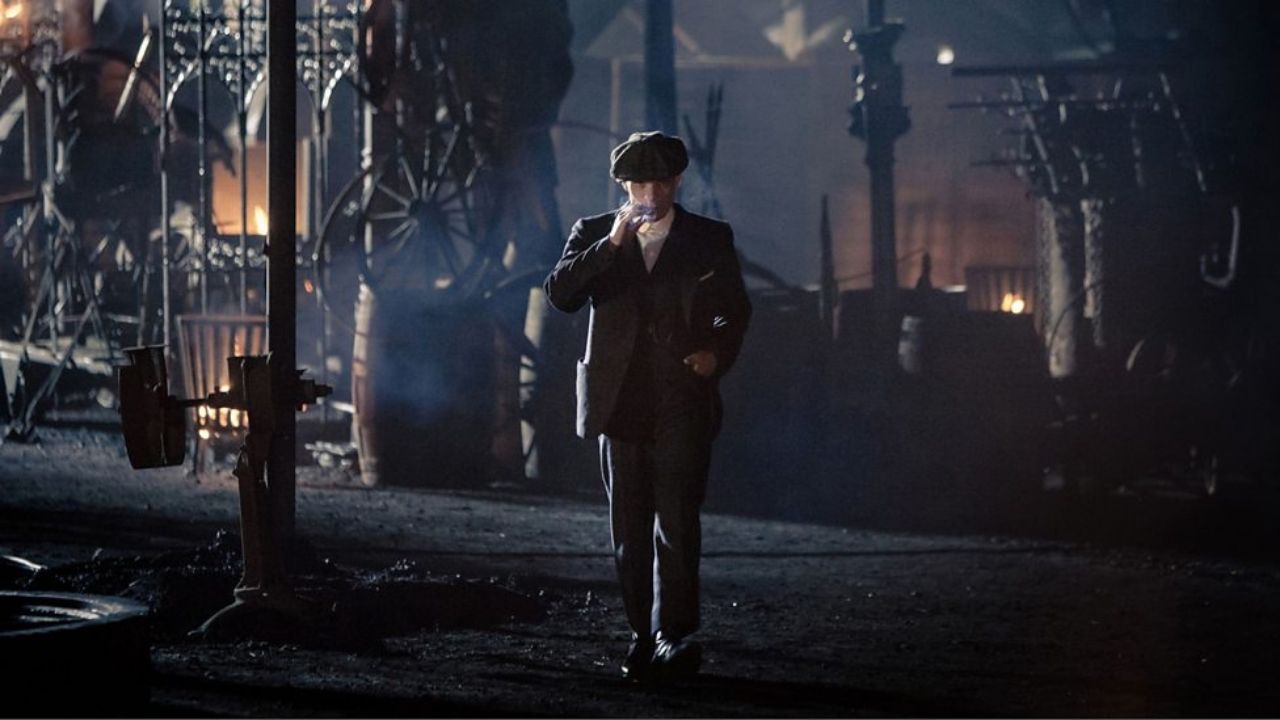 The epic crime drama “Peaky Blinders” has been named one of the best TV shows in the 21st century by numerous critics. In the meanwhile, Thomas Shelby, the leader of the gang, has made his debut on the list of the best TV characters ever.

Other names we can find on the list include Walter White, Tony Soprano, Avon Barksdale, Rust Cohle, Michael Scott, Don Draper, and many more.

To be among these complex and iconic TV characters is truly a remarkable achievement. But what makes Tommy Shelby so unique and interesting?

Well, for starters, the guy is basically the definition of badass. He is cool, calm, and collected and always has a plan for even the most unpredictable situations.

Tommy is smart and calculated and he isn’t afraid of anyone, the guy has an aura of “cool” around him and it makes us root for him.

We can also see that he is immensely broken and that his time in WW1 has had a huge impact on his personality.

Fans also love that he follows a “moral code” and that he started out as a working-class man who was able to achieve his wildest dreams.

However, we can argue that no matter how well this character was written, it’s highly unlikely that he would achieve this level of popularity if it wasn’t for the actor playing him – Cillian Murphy.

Cillian has shown us time and time again that he has incredible acting abilities. But, the role of Thomas Shelby is perhaps his best one so far; he truly embodied the character and made him come alive.

Recommended: This is How Much Cillian Murphy Make Per Episode on Peaky Blinders

He is acting with his eyes, voice, gestures, and pays attention to even the smallest details.

“I’m not exactly the most striking individual in real life which is why I had to go to the gym, lift weights and then put them down again.

I also had to drop the level of my voice so it could fit a character such as Tommy.

There are cigarettes too; I know how in old Hollywood movies cigarettes made characters look cool.

While looking cool is definitely a factor, the constant smoking also displays how stressed out Tommy actually is, even if he isn’t always showing it” Cillian said in an interview with Vulture.

Cillian also explained he had to work on perfecting his accent and getting the Peaky Blinder haircut.

He also said how getting into the character is a very complicated process and it can get exhausting at times. “I often have to cancel reality for a certain period.

Acting often requires going from sitting around in a trailer to bang! Being right there in the scene. Coming from a standstill doesn’t really cut it these days.

In the modern era, we can often hear actors going to extreme lengths to prepare for a role. For example, Heath Ledger used to spend days in a hotel room alone to prepare for the role of Joker in the Dark Knight.

We wondered, did Cillian go to certain lengths as well to prepare for the role of a Birmingham gangster?

Well, kind of. Cillian stated that he actually spent a lot of time with gypsies to grasp their view on life.

Talking about this experience, he said, “Steven (Knight) took me to Birmingham, to his neighborhood, and introduced me to all of his friends so I could learn the accent better. I also spent a lot of time with Romany gypsies and learned a lot about what extreme poverty looks like in real life. After WW1, all these young men were coming home after the war to a revolution in their hometown.

They were literally spat back into society and were expected to go on normally with their lives. It isn’t easy at all.

An interesting fact about the show is that Cillian wasn’t the first choice for Tommy. Steven had some doubts regarding Murphy’s physicality and wanted to go with Jason Statham initially. You’re guessing the reason – Statham looks manly while Cillian Murphy looks like Billie Eilish.

He was eventually convinced that Cillian was the better option for the role, and there is no doubt today that he made a perfect choice.