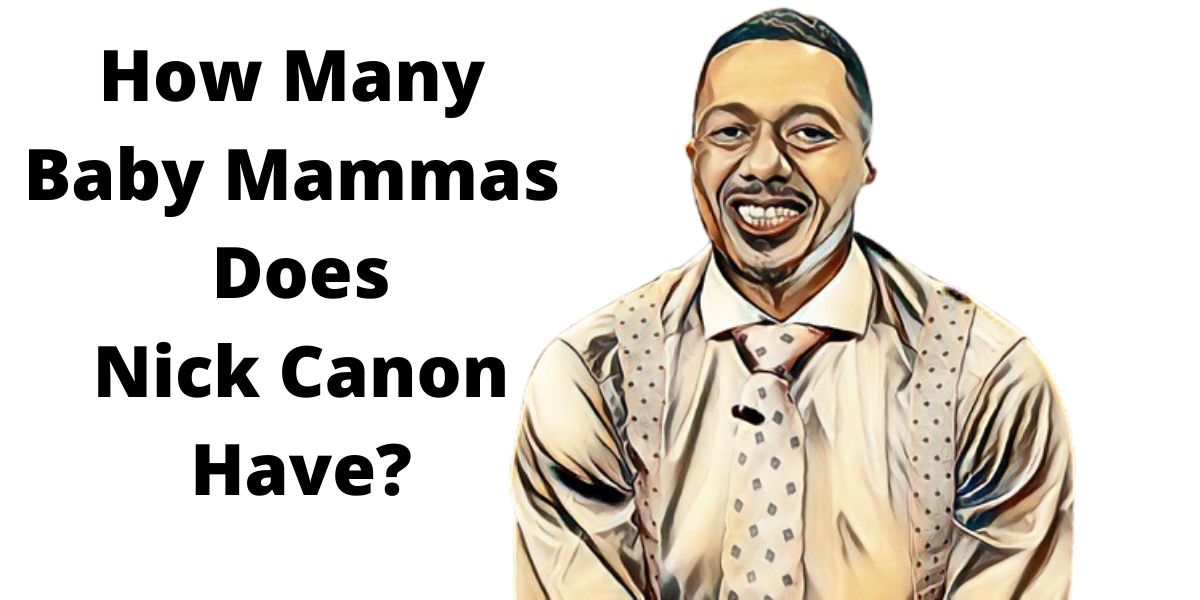 Host and actor Nick Cannon started acting in his childhood before growing to have many children. The superstar began his road to fame as a rapper before realizing he possessed the versatility to adapt. Many would like to know about his personal life, including his baby mamas.  View this post on Instagram A post shared … Read more 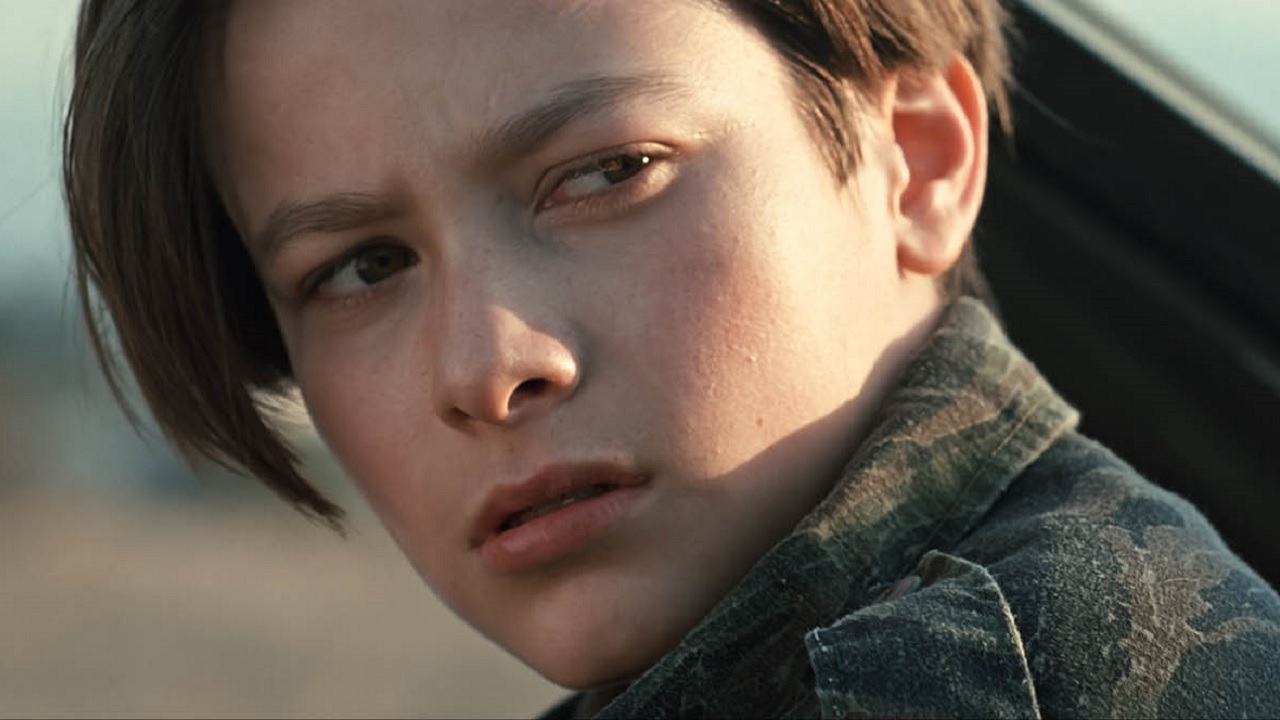 Edward Furlong started his rise to stardom as a child actor in the famous James Cameron movie “Terminator 2: Judgement Day” where he played John Connor. His career seemed pretty rock solid and going in the right direction in the years to follow.  But, all of a sudden, everything changed and Edward started becoming more … Read more 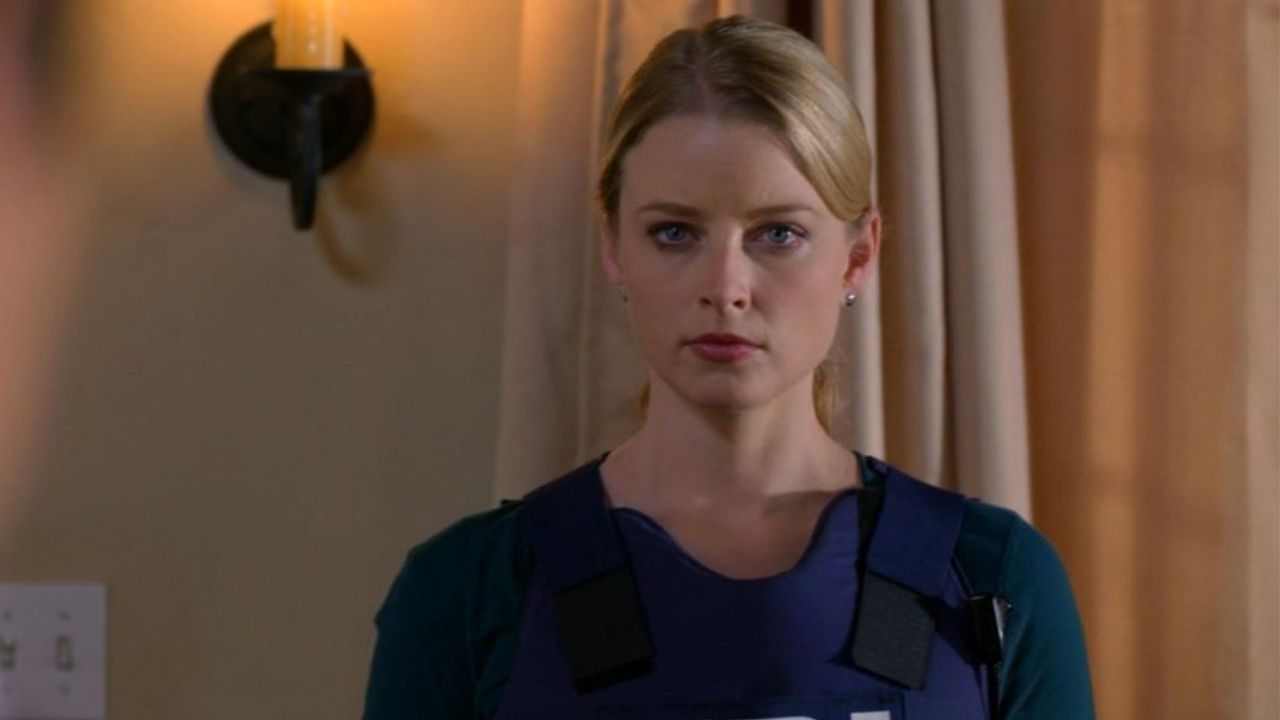 Rachel Nichols easily falls into the category of the most successful, as well as most gorgeous actresses in Hollywood.  She started her acting career back in 2000, after making her debut as a model, as well.  Take a look at her 20-year-long acting career so far! Rachel’s acting career recap After two minor appearances in … Read more 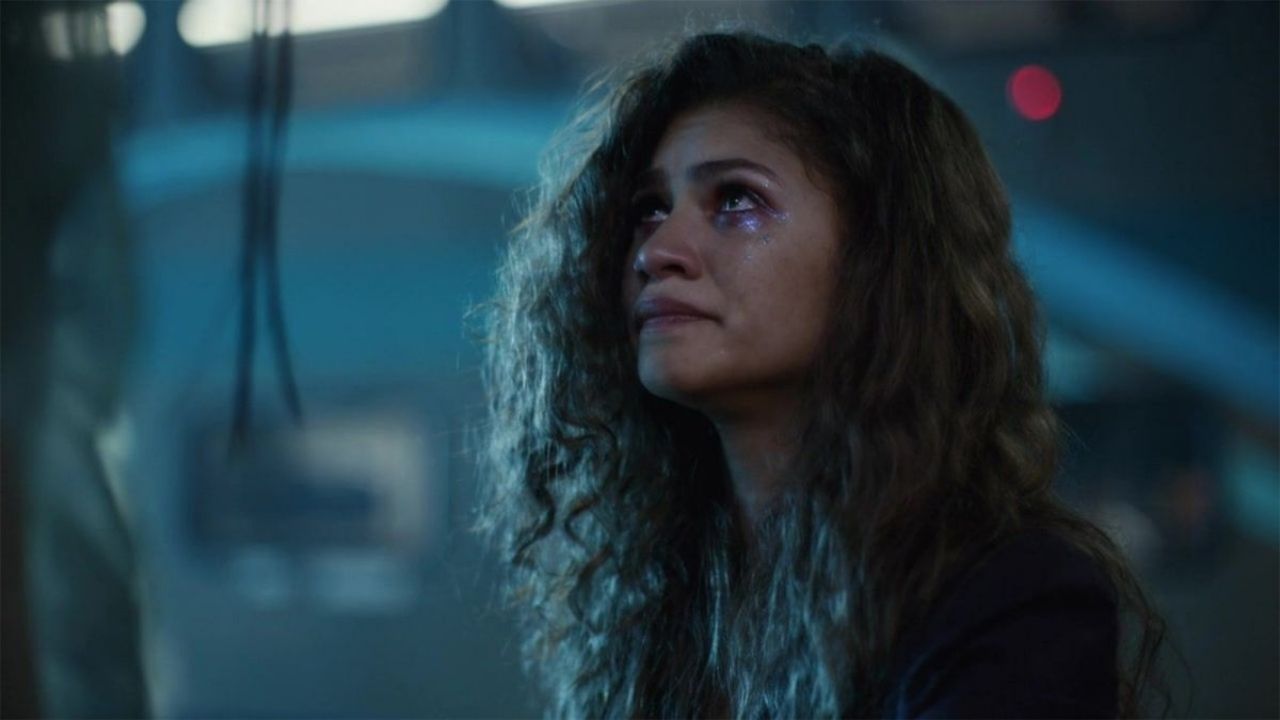 Even though the much-watched Euphoria season two ended, the show stated that it had officially started production for the third season. The series is narrated by Rue, a recovering drug addict who still happens to be a teenager. Zendaya plays the role. The series also gives the audience a look at her counterparts in East … Read more 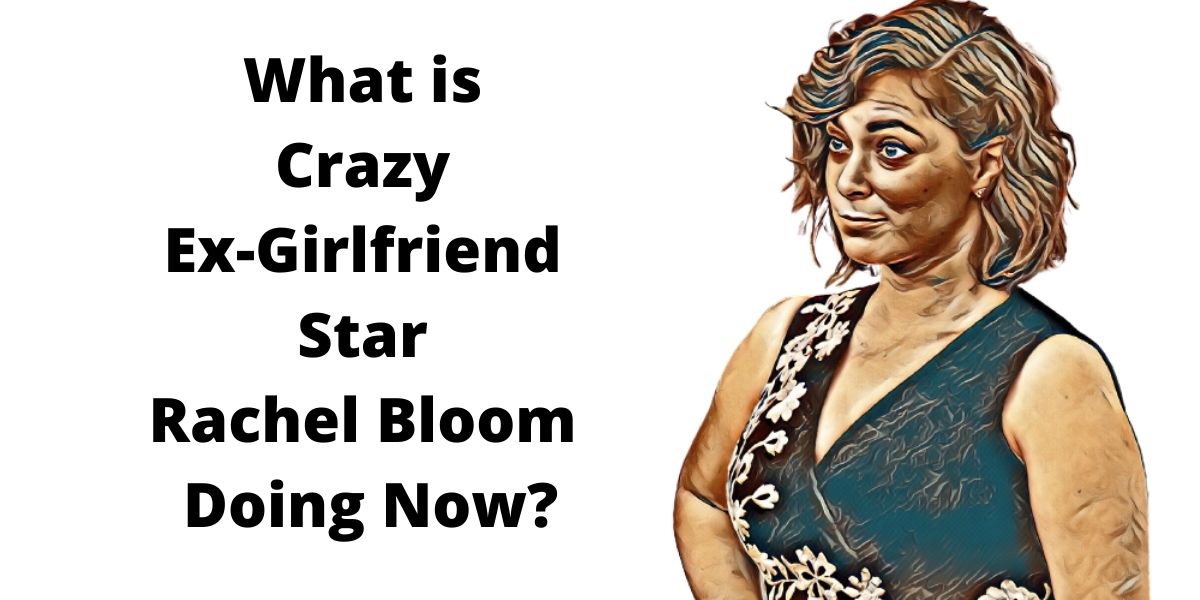 Rachel Leah Bloom is an actress, writer, comedian, producer, and songwriter born in 1987. She is famous for starring and co-creating the comedy-drama series aired from 2015 to 2019, Crazy Ex-Girlfriend. She played Rebecca Brunch’s role, which allowed her to win a Golden Globe Award, a Primetime Emmy Award, and a Critics’ Choice Television Award. … Read more 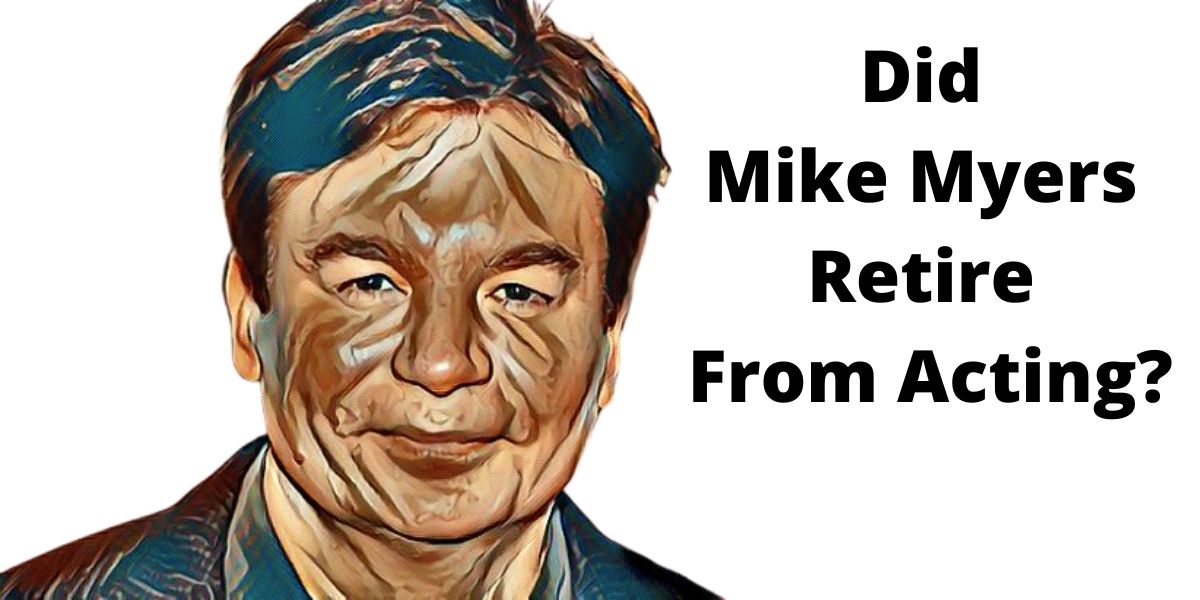 Mike Myers was famous in the 1990s when he created some of the most iconic characters like Austin Powers and Wayne Campbell. The former was a two-sequel hit, whereas the latter produced a single sequel that received wide approval. There are the Shrek movies in which he was responsible for the star ogre’s vocals, which … Read more 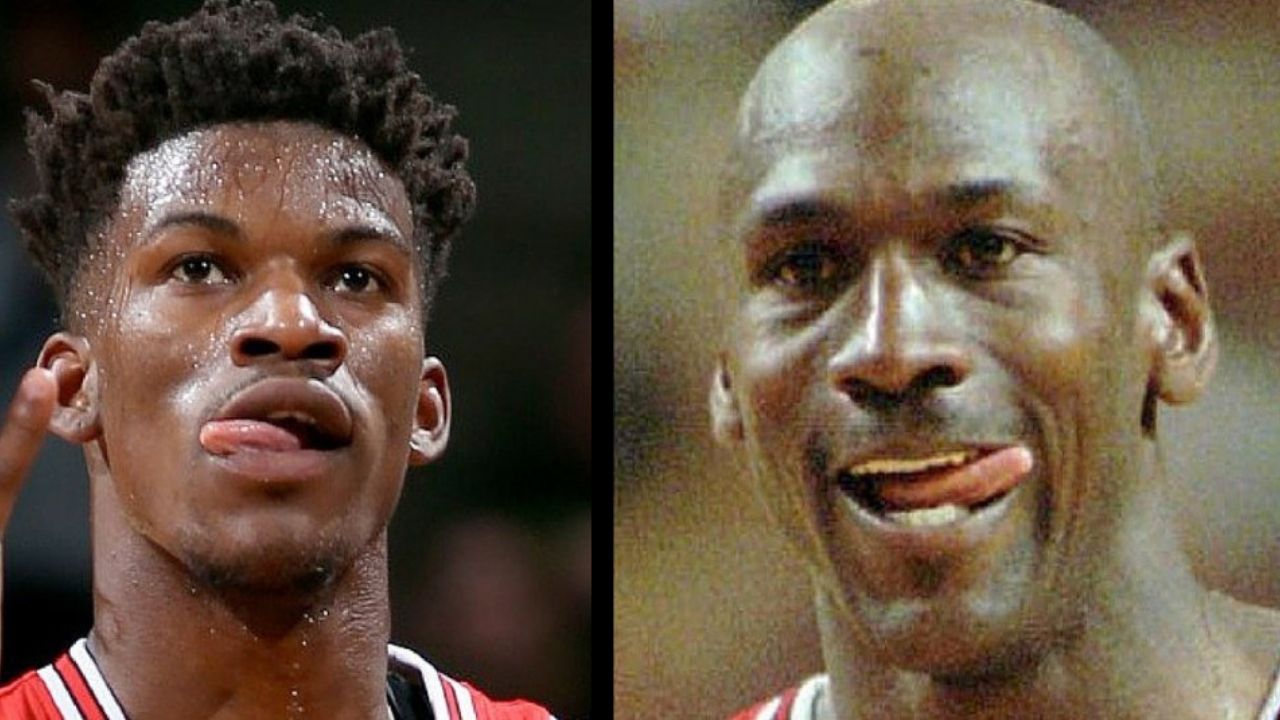 Jimmy Butler, the sensational basketball player, has defied all odds to achieve massive success and become an NBA star. He did not grow up in a typical loving family home. He was homeless at the tender age of 13 years. His father abandoned the family when Butler was still an infant.  Jimmy Butler worked to … Read more 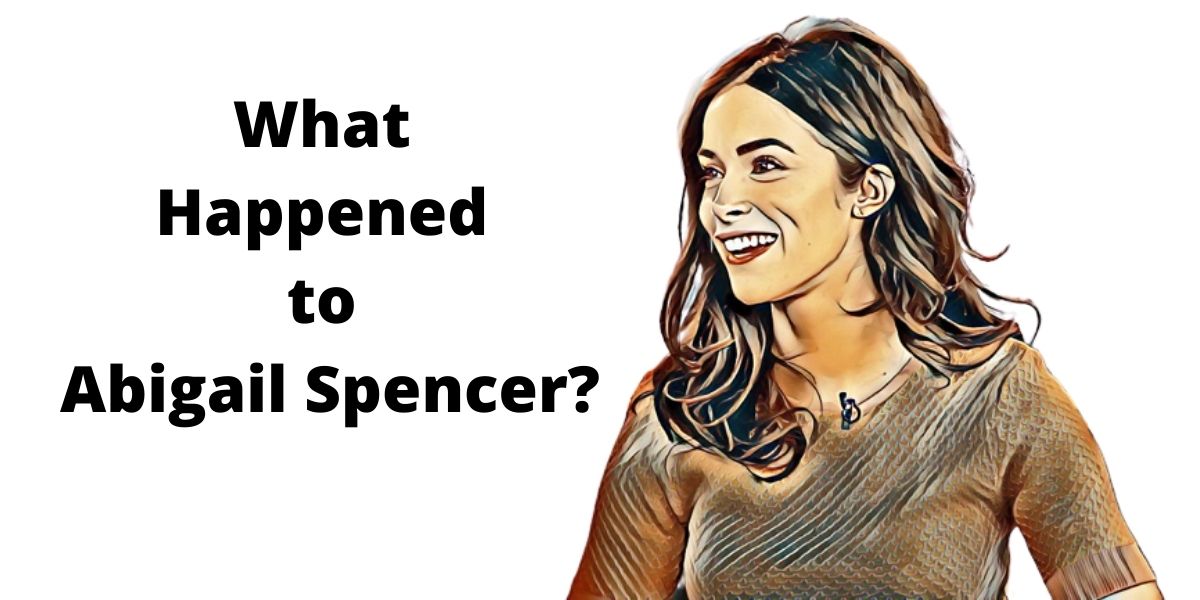 Abigail Leigh Spencer is an actress born in 1981. She started her acting profession as Rebecca Tyree in the soap opera All My Children, which aired from 1999 to 2001. She later went on to star in Angela’s Eyes in 2006.  She got recurring roles in Hawthorne, Suits, Mad Men, and Grey’s Anatomy. She was … Read more 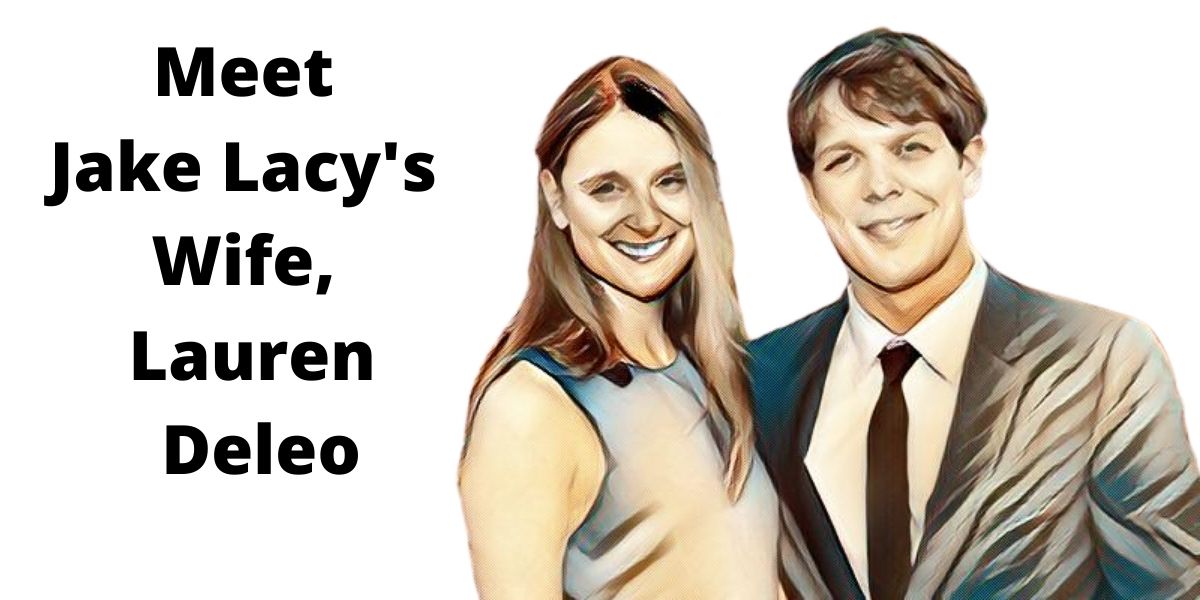 Jake Lacy is known in the entertainment industry for his acting skills. Many know him for maintaining a low profile regarding his private life since little is known about his family. Though there is little to discuss concerning his wife, Lauren Deleo, let us look at Lacy’s wife. View this post on Instagram A post … Read more 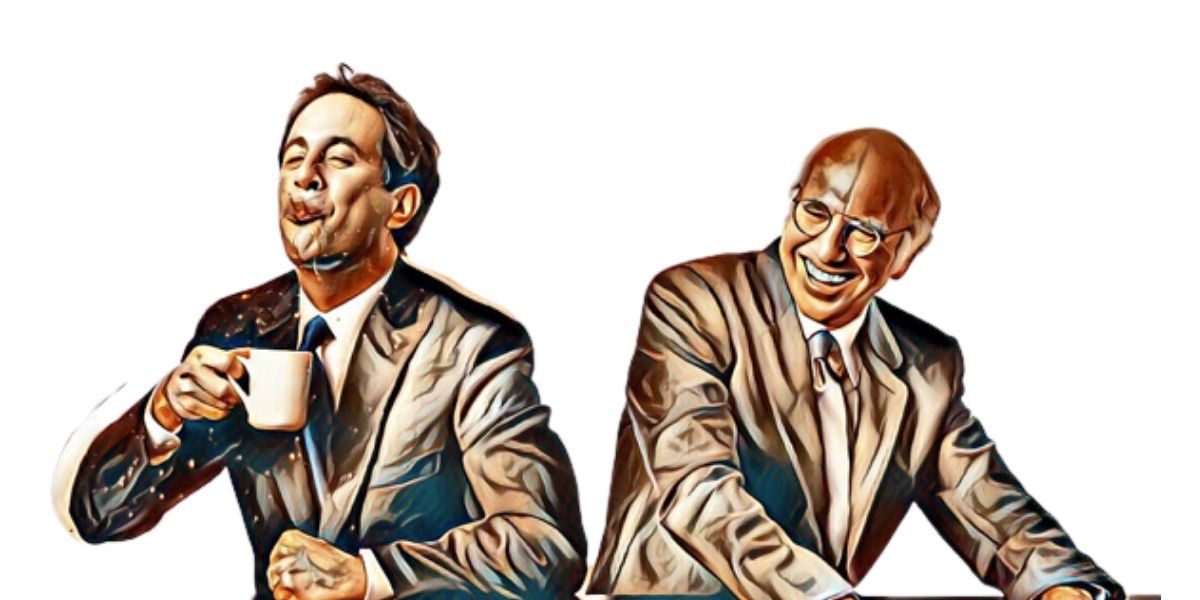 Seinfeld was one of the most successful television shows. Despite the curtains closing more than two decades ago, it is still considered a masterpiece that is still being discovered by the younger generation of fans.  The show credits its existence to the combined efforts of Jerry Seinfeld and Larry David, who were instrumental in making … Read more