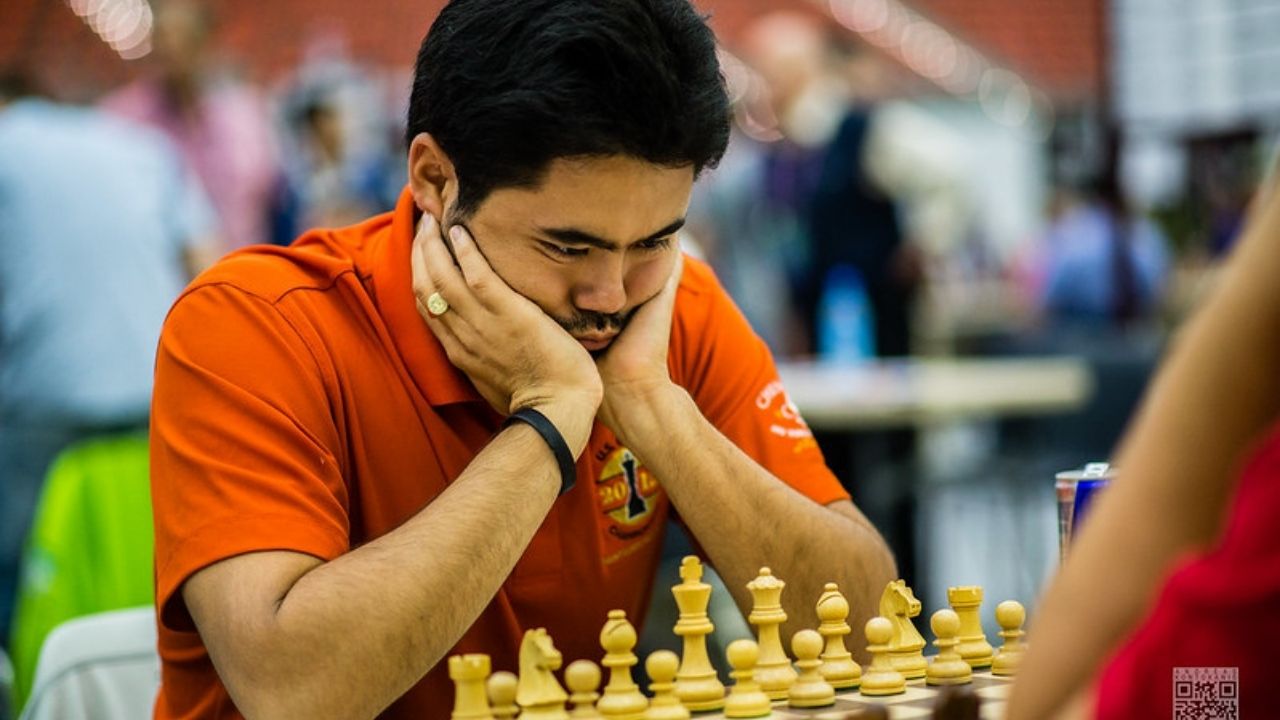 The IQ of Hikaru Nakamura is an intriguing subject for many. Is his IQ score really 102? Yes, he has been tested but he became a chess grandmaster at 15 so we can doubt in test results.

There exists a debate on whether chess players are smarter than the general population.

If this isn’t true, then how would you explain Bobby Fischer’s IQ? There are no studies so far showing the correlation between chess strength and IQ but there are no “dumb” chess players either.

In 2020, Hikaru undertook the Mensa online IQ tests, in which he scored 102. Considering that the average IQ is 100, Nakamura seems to have only slightly passed the average person’s IQ.

Nakamura is a very good chess player, but he practices chess more than an average person.

The online mensa test he did seems to have been a fair culture test, with no verbal items.

While the test could have given him a glimpse of his cognitive ability, it may not be used for diagnostic purposes.

Besides, when Nakamura took the Mensa Online Test, he did not have much focus on it. Hence, his IQ level might be more than 102.

For instance, looking at Bill Gates has an IQ ranging between 150 and 160, but Magnus Carlsen demolished him in chess in just a minute and a half.

You could argue that Bill Gates is extremely gifted but not in areas that make him a chess grandmaster.

Hence, IQ does not automatically make you great at things you do not practice often. You just have to practice!

People with average IQ scores also achieve greatness. It is all about lots of practice and dedication.

Having a high IQ naturally does not mean that you are going to be good at everything. You need to add more effort and hard work to what you desire!