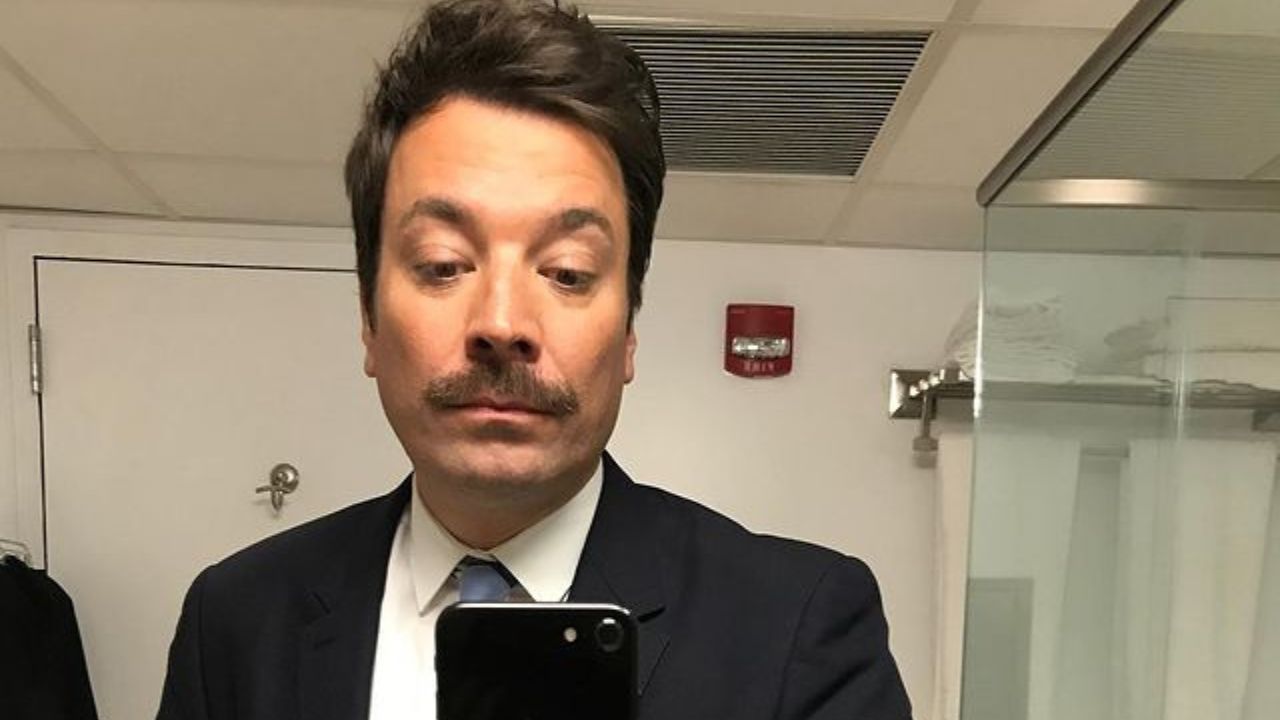 Fans have been questioning if Jimmy Fallon is gay or not ever since he rejected Nicole Kidman.

Below we will break down the rumors about his sexuality and all other mentions that made people think Jimmy Fallon is gay.

So to answer the question of whether Jimmy Fallon is gay or not, he is not. It was a slight misunderstanding on Nicole Kidman’s part.

Even Jimmy was surprised to hear this as he realized he managed to miss out on a major opportunity in dating the Oscar-winning actress.

Jimmy and Nicole are both happily married to each other’s respective partners, so if you really look at it, they did not miss out on anything.

In 2004 Jimmy left Saturday Night Live, as his contract concluded, and went to pursue acting. His films, however, did not perform well on the box office.

In 2007 returned to television, and in 2009 he secured his late-night television show. The show was well-received by the public, and today Jimmy comes on stage five nights a week. But how did the rumor of is Jimmy Fallon gay start?

Jimmy has been married to his wife since 2007 and has had two children since then. So it does not make sense that this rumor questioning his sexuality started.

The truth is that Jimmy is not gay, but a certain actress did think so back in the day. When Jimmy called the Hollywood superstar Nicole Kidman to his show, she revealed a mind-blowing detail from their past.

Jimmy and Nicole both met each other in the early days of their careers. Nicole was starring in the movie “Bewitched,” and Jimmy was at SNL at the time.

A mutual friend of theirs mentioned to Nicole that Jimmy wanted to meet her. Nicole, at the time, was single and was interested in meeting Jimmy. She went over to his apartment to discuss her upcoming movie, but to her surprise, Jimmy was not interested in talking to her at all.

Jimmy acted aloof and was busy playing video games instead. Nicole realized that Jimmy was not interested in dating her, and she thought he might even be gay, as he showed zero interest.