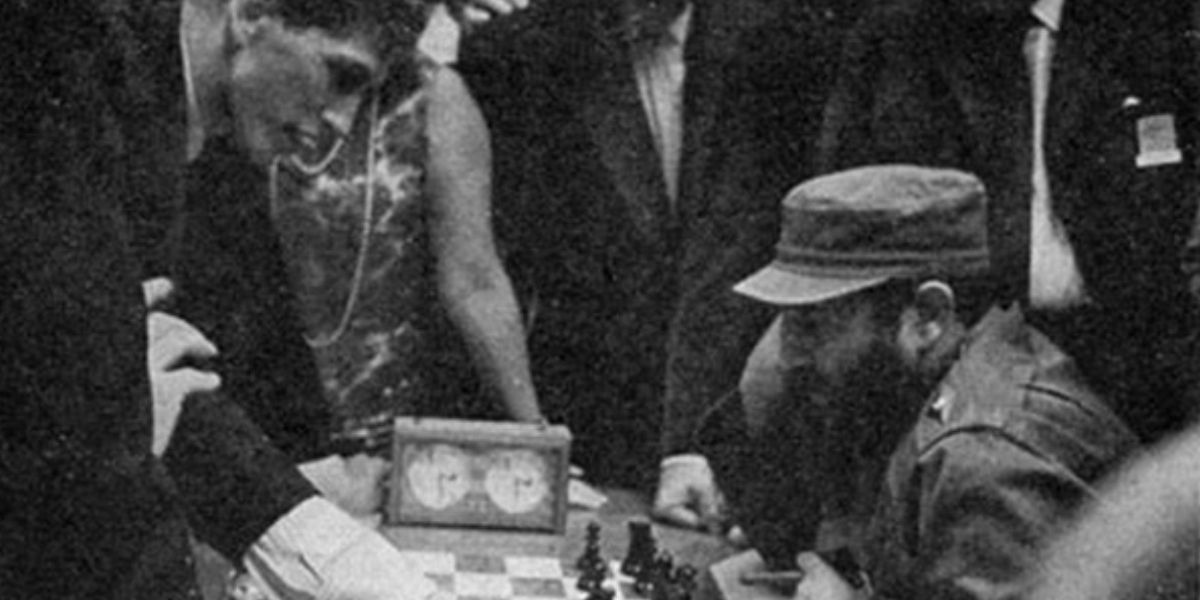 Bobby Fischer was among the greatest minds the game of chess has ever seen.

At some point, only one thing could keep him from holding onto the World Champion title: himself. In 1972, the American born seemed to be the unlikely weapon for the cold war between the USA and USSR.

At the time, he was only 18 but his name would reign for years to come as the Chess champion who unseated USSR’s best ever chess master, Borris Spassky. Bobby also broke the 35-year record that USSR dominated in the Chess game.

Some people argue that there has never been an impressive chess player like Bobby Fischer. Even to this day, his games are still studied.

Some have even linked his IQ to the outstanding records during his reign. If you’re wondering what Bobby Fischer IQ is, then we have the answer for you.

What was Bobby Fischer’s IQ?

Bobby Fischer learned the game of chess when he was only six. He eventually became the youngest international grandmaster when he was 15.

His IQ is reported to be 181. If all world-class chess players have high IQs, then there’s no disputing the fact that Bobby had such a high IQ. His chess career has been one of the best that anyone could ever imagine.

In the 60s, Bobby Fischer continued his involvement in the chess championship games both in the US and internationally. During the early 1970s, Fischer had a 20-game winning streak and was to face USSR’s grandmaster, Boris Spassky.

The battle was referred to as the match of the century, with others equating it to a cold war that was going on between the United States and the Soviet Union. Fischer once again made history by defeating Boris in a match that was held in Reykjavik, Iceland.

As a result, he became the world’s first-time American chess player to win the World Championship title. Even Spassky himself is said to have given Bobby a standing ovation after his win.

Chess also became so popular in the US as many described the victory as symbolic of their democracy.

Despite being the most famous chess player in the world. Bobby Fischer had his share of the controversies. Even when winning titles, he continued to make headlines for his behavior.

In the mid-1970s, he refused to play against Anatoly Karpov, his challenger. He was therefore stripped of the title. He was once homeless for some time in LA and became involved with a fringe church.

Bobby is also known for making anti-semitic remarks despite his mother being Jewish.

On the 20th anniversary of his game with Fischer that took place in 1973, the two met again for a rematch in Yugoslavia. The winner was to walk away with $5 Million. But Bobby had one hurdle. All the Americans were issued with a travel ban to the country. Despite this, Bobby went ahead to play the game in Yugoslavia and got the better of his opponent.

Fischer was detained in a Japanese airport after being found traveling with an invalid passport. He later got Iceland’s citizenship and lived there from 2005 to the time of his death in 2008.

If high IQ means being intelligent, then Bobby Fischer is undoubtedly one of the greatest chess players with an IQ of 181.