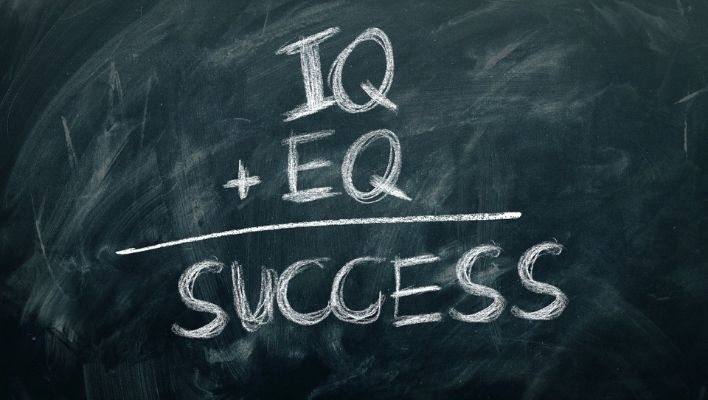 Even though many have speculated that Magnus Carlsen has an IQ of 190, there is no confirmation he did an IQ assessment.

Many credible sources state that Carlsen’s IQ is at 190, but the Chess grandmaster revealed he was not interested in doing the tests.

It is rare to see a chess player become a celebrity, but one person who has achieved celebrity status is Magnus Carlsen.

As a result of his unusual mathematical aptitude and sharp memory, which is seen in the form of a high IQ, the chess player has amazed people with his ability to play chess.

He is the second-youngest world chess champion and holds the record for the longest unbeaten run in competitive chess.

The geek has won many world championships and has participated in tournaments and exhibitions that have helped popularize the game worldwide.

The chess player’s IQ is intriguing, considering he refuses to take a test.

Let us look at why many assume this way.

When considering other legendary figures in chess and looking at their IQs, one can have a good idea of why Carlsen’s IQ score is higher.

Legends like Bobby Fischer and Judit Polgar had an IQ of 180 and 170, respectively.

Many factors combine to make a great chess player, and apart from their IQ, they also have to possess the will to win and remain competitive before they can sit down to compete with some of the greatest minds.

Fischer knew the importance of having a fighting spirit and self-confidence when going to competitions.

He once revealed he was the best player in the world and the tournaments gave him a chance to prove it.

Another essential trait in chess is excellent long-term memory. Carlsen proved he possessed the trait when he was young and showed he had memorized all the nations on the global map.

He is an outstanding chess player who has achieved a lot during his career; many consider him the Mozart of chess.

Carlsen is so successful, and this started in 2004 when he was 13 years old after he was crowned grandmaster.

In 2009, he was one of the few players in the tournament to get an Elo rating of more than 2800; in 2010, he was the youngest chess player to top the FIDE rankings.

In 2013, he defeated the then-world champion Vishy Anand in a 12-game match, though by the time they reached the 10th game,

Carlsen had already won since he had 6½ points, making him the new World Chess Champion.

The following year, he successfully defended his title against the former champion Anand in a rematch.

Carlsen has defended his title twice.

He also holds the record for the highest Elo ranking to date.

He reached a record 2882 points, which meant he was only 18 points short from reaching the 2900 mark, which has yet to be accomplished in chess history.

When looking at the reasons for his success, some say he is a complete player since he understands positional and tactical moves, while others attribute it to his IQ.

Either way, even though he has not participated in any IQ test, it is safe to assume that he has a high IQ level of 190 when one looks at his achievements in chess.