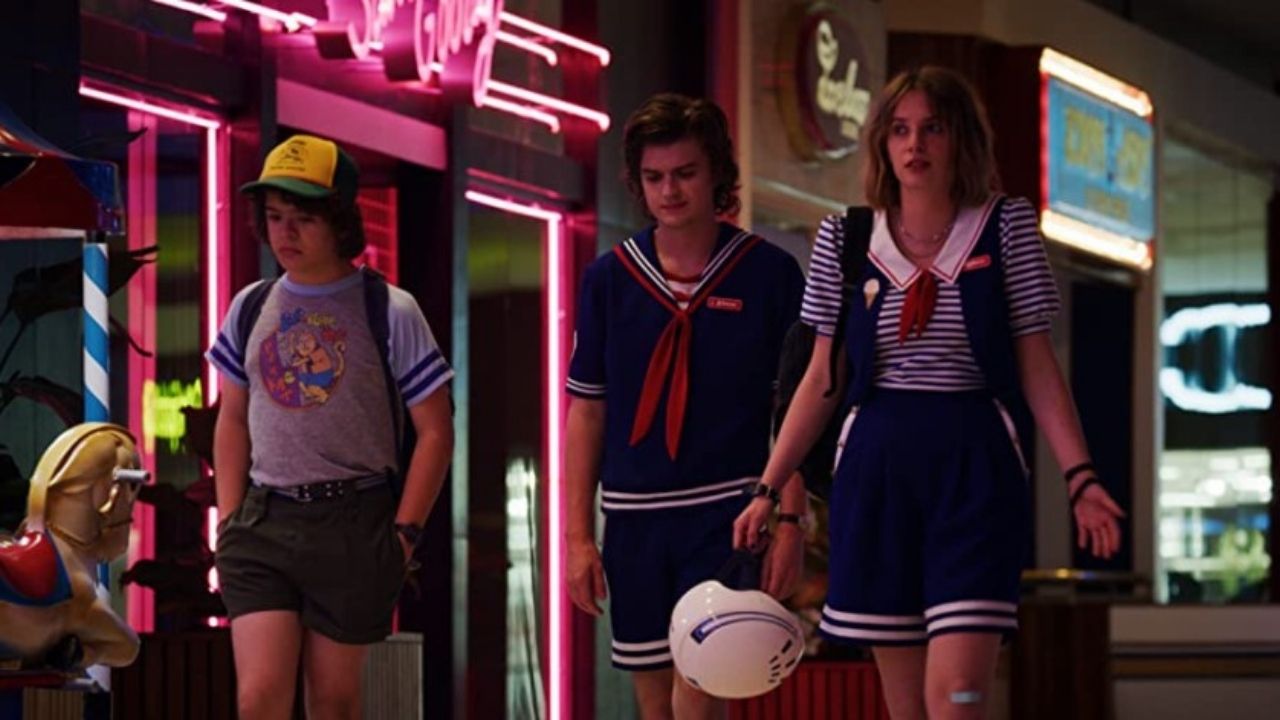 With the new season coming up in 2022, it’s time to reveal everything you need to know about “Stranger Things” and the inspiration behind it.

The plot revolves around a group of teenagers who face supernatural activities.

The famous show has 3 seasons so far and the fourth season was announced to air sometime in 2022.

To find out when the new season will be released, check out Stranger Things Season 4 release date.

The Duffer Brothers before Stranger Things

Matt and Ross Duffer are twin brothers and directors of this popular drama.

Before they had the opportunity to work with Netflix, the brothers made a line of short films when they were younger.

During their senior year at the University, the Duffer brothers created a short film called “Eater”.

Another popular short movie created by the brothers is called “Hidden” and it’s a post-apocalyptic horror movie.

Warner Bros took on the script for “Hidden” and the brothers directed the movie back in 2012.

The Duffer Brothers spoke about their inspiration for the script in an interview with CBS News.

Matt and Ross say that ever since they were teenagers, the two of them have been obsessed with the work of Stephen King.

Naturally, Stephen King fans and readers will quickly notice all the similarities between his books and the Duffers’ work.

The brothers added some of the elements were taken from the work of Steven Spielberg, as well as from an infamous conspiracy theory.

Both the Duffer Brothers and the Stranger Things cast confirmed that there, in fact, is some truth in the plot for “Stranger Things”.

Remember that Eleven (El) and Eight (the girl from Season 2) escaped from a secret government lab that had been doing experiments on them?
Well, the element of the secret experiments was inspired by the Montauk theory.

There had supposedly been a secret government lab in Montauk (NY), which had been doing experiments on humans during the Cold War.

Even though the Montauk Project remains a mystery, there had actually been a similar experiment conducted by the CIA, called “Project MKUltra”.

Check out the next video to find out more details about the references from “Stranger Things”.

If you loooved the Stranger Things show, then we recommend you also watch “Angel” (The OA – Netflix).

On the other hand, if you’re more of a book lover, then you’ll enjoy reading “The Ballad of Black Tom” by Victor Lavalle, “The Body” by Stephen King, and “The Power” by Naomi Alderman.

If you have not watched “Stranger Things” yet, we honestly encourage you to watch it! (Despite all the scary elements of the show)

To figure out if this show is good for you, check out the link below.

Is “Stranger Things” Scary: Can Kids Watch It?