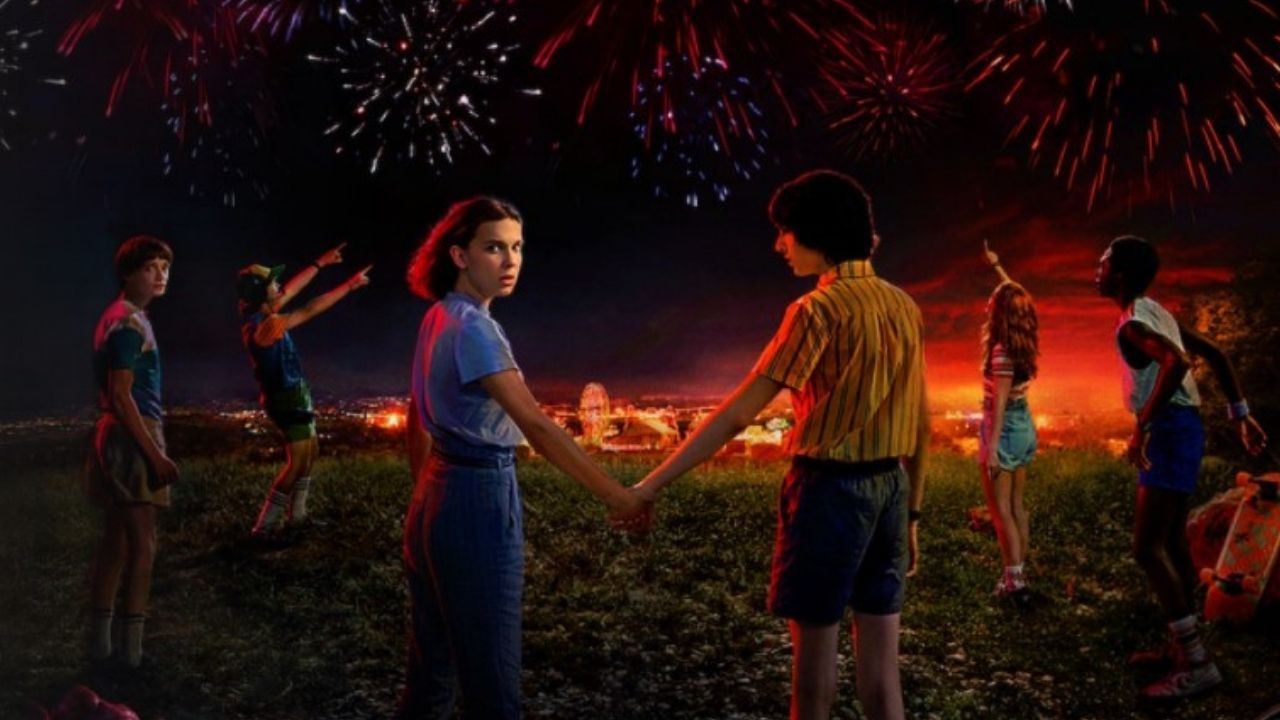 Judging by the trailers of the popular Netflix series Stranger Things, there are some horror elements that not everyone can handle.

It might be a bad idea to sneak a peek at these creatures before going to bed, though.

Is ‘Stranger Things’ for kids?

Even though we can all agree that this show has more suspense elements than the horror ones, this show is still pretty scary.

Stranger Things fandom feels that the amazing storyline and character development overshadow the creepy parts of the show.

There’s no denying that some of the elements in Stranger Things are horrifying and can leave kids and younger adults with nightmares.

That is why Stranger Things is definitely not a show for kids.

Spooky creatures from the Upside Down

What is a Demogorgon?

A creature called the Demogorgon first appeared in Hawkins in 1983, which matches the period in the first season of Stranger Things.

These creatures are very aggressive and they all come from the alternate world called Upside Down.

The Demogorgons all have to obey the Mind Flayer, a superior creature from the Upside Down.

Demogorgon’s appearance is not attractive at all and based on the fans’ comments on the internet, it does give people nightmares.

He is a malevolent, powerful creature superior to all the other smaller creatures from Upside Down.

The Mind Flayer is also known as The Spider Monster since it has several limbs and a flame-shaped head. His features are not really visible, so he looks like a shadow.

Even though he has the power to possess people and control them to kill others, this creature is not considered as a “horror” element of this show.

RECOMMENDED: Maya Hawke: I would love to inherit my mother’s role in Kill Bill 3

RECOMMENDED: What is the release date of Stranger Things Season 4?

The Duffer Brothers about Stranger Things

Creators and producers of ‘Stranger Things’, the Duffer brothers, spoke publicly about their main idea and inspiration for this sci-fi series.

When talking about the plot of the show, Matt and Ross Duffer explained that they never had a strict plan for the season.

They may come up with new twists and characters along the season.

However, what they actually have prepared is a 25-page-long mythology guide for Stranger Things.

Season 3 of Stranger Things had made a global record with getting 64 million views in just four weeks after airing.

Knowing how popular the show is nowadays, it might come as a surprise to find out that the Duffer Brothers’ script for Stranger Things was rejected 15 times before Netflix picked it up!

When the brothers were asked in an interview about the genre of this drama, they responded that it is a sci-fi drama with plenty of jump scares.

The cast was also asked what the genre of the show actually was, and they agreed with the Duffer Brothers.

All the teenagers feel that the show shouldn’t make people scared, but it should rather make people think and question the possibility of an alternative world.

The Duffer Brothers say that there’s hidden meaning behind almost every detail in the show that represents everyday problems (Hopper adopting Eleven, teenagers losing their friends, teenagers falling in love, people sacrificing themselves for others).