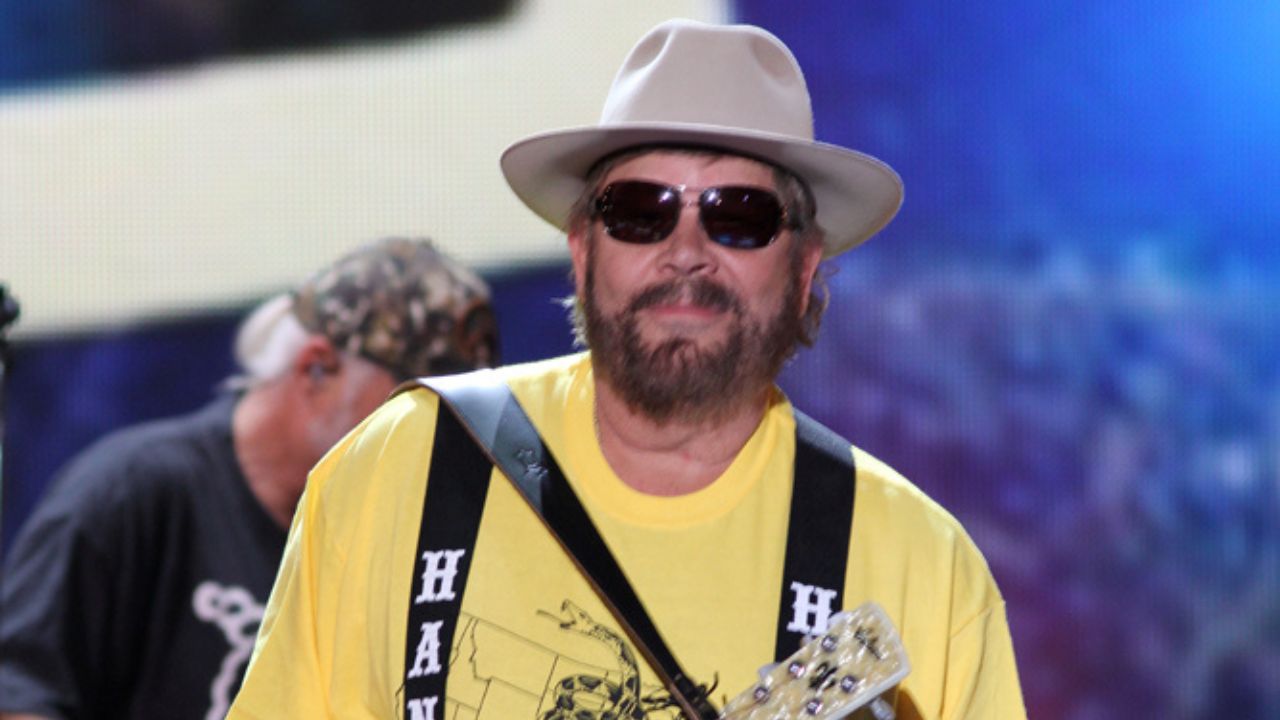 Hank Jr is a very interesting man. He has been the star of many country songs and albums since 2004, but there are still some things that we don’t know about him.

For example, why does he wear sunglasses all the time? Well, here you go. Find out more details about the country music singer and why he wears sunglasses!

Why Does Hank Jr Wear Sunglasses?

Hank Jr doesn’t wear his as a fashion statement or to protect himself from harmful UV rays.

On August 8, 1975 Hank had a day that he would rather forget. It was on this fateful day that the star had a near-death experience.

While climbing Ajax Peak in Beaverhead, the snow beneath him gave way. Hank fell over 440 feet in what was termed a near-fatal accident.

Initially, he wasn’t expected to survive. However, he managed to do just that! However, he spent over two years recovering from the injuries he got from the accident.

Hank Jr had numerous fractures and injuries to his skull that needed multiple operations to repair.

After the accident, Hank Jr began wearing sunglasses and grew a beard. He has maintained this look for the rest of his country music career. So, if you’re wondering why he wears sunglasses, it is due to the accident he had back in 1975.

The accident saw the entire country music fraternity unite in solidarity alongside their colleague. As Hank recalls, Johnny Cash and June Carter sat at his bedside until he came to after the ordeal. This meant a lot to him.

The artist also received overwhelming support from Beck White, his then girlfriend. Betty would go on to become his second wife. At this time, they had met only a week before the accident.

On this Williams Jr told People Magazine, “Twenty-four hours after admitting we loved each other, I became a monster on a mountainside with most of my face gone.”

Hank Jr’s accident is aptly captured in Living Proof: The Hank WIlliams Jr Story. The movie is a rendition of the singer’s life, the accident and what happened thereafter.

It documents what he went through during the phase and the people that were there for him from the onset. The movie stars Richard Thomas as the country music singer.

After the accident, Hank Jr released Hank Williams Jr and friends in 1975. The album had been recorded before the accident.

Well, there you have it, folks. It turns out that your favorite country music singer is no fashionista. Instead, overbearing conditions forced him to wear sunglasses.