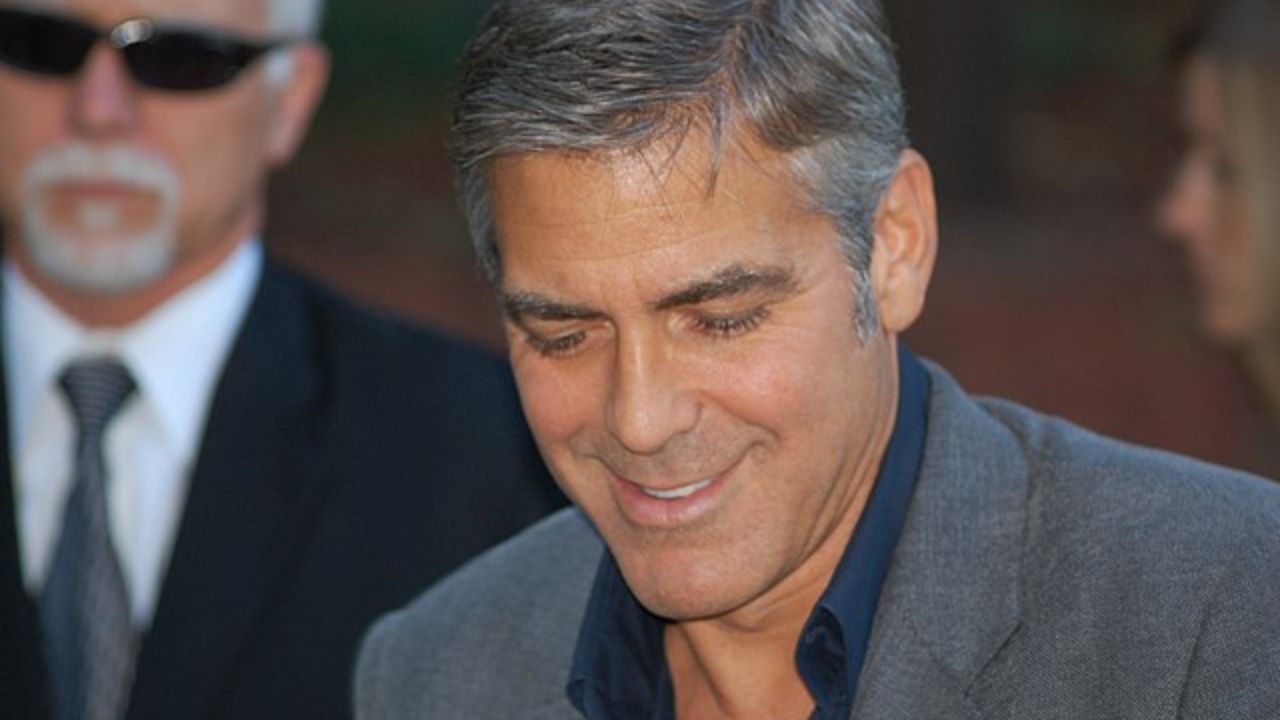 George Clooney is one of the most respected and well-known actors in the past 30 years. Many would even place him as the most beautiful male actor ever.

We all know that Clooney is doing “pretty good” financially, but was it always this way?

Here you can find everything you need to know about George Clooney’s childhood and whether he grew up poor.

Where Did George Clooney Grow Up and Was His Family Wealthy?

George Clooney grew up in a small town in Kentucky that had a mere population of about 1,100 people. His father was an anchor-man and TV host, while his mother was a former beauty queen and a city councilwoman.

His family was far from wealthy, but they weren’t exactly poor either – the true definition of a middle-class family.

Despite all that, when George was still little, every Christmas, his family would bring presents to other families in greater need.

“I remember when I was little, every Christmas morning, we would travel for an hour and a half to some people’s home and we would spend Christmas with them. My father taught me that we are not alone in this world and we need to help one another if we want to live like human beings,” Clooney said in an interview.

“At the time, I was little and I didn’t know how important that was and to be honest, I hated it. But these experiences taught me so much,” Clooney added.

Growing up in Kentucky was something truly special for Clooney. The community his family lived in was rather small, and everybody knew each other, which created a warm environment, according to Clooney.

“I remember Kentucky as a loving place where disputes don’t exist. It’s nothing like they show on the television where most people are constantly arguing in small communities.”

While in high school, Clooney mostly wore homemade clothes, and if he had spare time, he would mow lawns and do other part-time work to earn an allowance.

He remembers the time when he played basketball for his High School. “Our team was the worst. That season we maybe won one game out of 27-28 games. It was rather humiliating, but boy, was it amazing. I had a good time growing up.”

As soon as he legally could, Clooney started working. He switched various jobs, from cutting tobacco and selling insurance to working at a liquor store.

He said that while he worked late shifts at the liquor store, his father would accompany him too after finishing his work as a TV host. Clooney said his father would worry about him being safe, so he would stick around.

All that lasted until Clooney accepted his cousins’ advice to go and try himself as an actor in California.

Unlike his childhood, nowadays, George is doing more than okay. He is an accomplished actor, screenwriter, entrepreneur, and activist.

George Clooney’s net worth is an astonishing $500 million, which comes from different sources on top of acting.

His standard movie fee is approximately $20 million, but greediness is not one of his characteristics. George is known to agree to a lot less so that he can be a part of the movie he finds interesting.

One of George’s most prideful accomplishments was definitely the Casamigos Tequila Company which he co-founded with two other people. They sold the company to Diageo in 2017 for an astonishing amount of $1 billion.

George is also a well-respected humanitarian who’s helped people in need all over the globe, just as his father taught him.