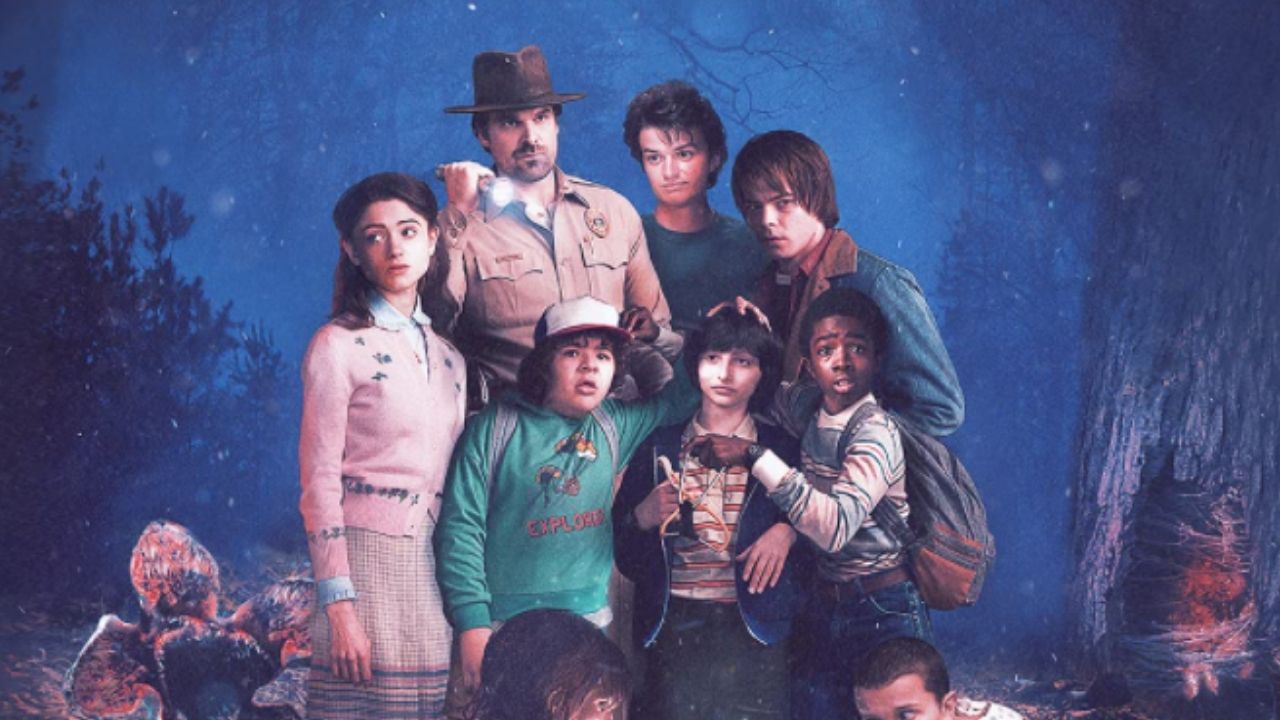 It revolves around supernatural events that occur in the 1980s in a small, fictional town called Hawkins.

There was recently a discussion on Reddit where everyone commented about their favorite moments from Stranger Things.

The mystery is at its peak in season 1 – of course, since we don’t know anything, the show has just begun.

The introduction of dual villains – Brenner and Demogorgon – was amazing from the watcher’s point of view.

The fans also point out season 1 has interrelated events occurring, unlike the other two seasons.

In the other seasons, there were some of the events and scenes that are not really connected to the rest of the show (for example, everyone breaking up with each other, or the scene with 8).

The important part of season 2 is the introduction of new characters Bob, Max, Billy & 8.

Another thing about the characters is the amazing crescendo of development for Joyce, Hopper, Jonathan, and Steve.

The boys grew up and they’re not kids anymore. Fans were most excited when they realized that this season has a better grip of The Upside Down.

Also, season 2 confirmed Brenner is alive, so there’s a chance for a plot surprise in the upcoming season 4.

El’s epic comeback was voted the favorite scene from season 2.

According to the fans, season 3 came off as a comedy more than a supernatural/horror drama.

The season itself was bad in fans’ eyes, especially because the producers fell flat on the execution of the Russian lab.

The entrance to a secret lab that deals with the supernatural was too easy compared to how it should have been.

However, almost everyone in the comments confessed that the most important moment of season 3 is the glimpse of redemption in Billy.

Also, there’s not a single fan that didn’t cry their heart out after Hopper’s letter to El.

The initial thoughts fans had after watching part 1 of this season was that the show had way too many horror elements (which were executed poorly).

However, the plotline with the lab was amazing!

When we weigh all the pros and cons suggested by the fandom, season 2 is definitely a winner.

Second and third place go to seasons 1 and 4.

On the other hand, season 3 is apparently very unlikable.

Here you can check out is Stranger things too scary for you.

According to IMDB, the average rating for the entire Stranger Things is around 8.4.

This rating, however, seems very impersonate and general, so let’s see what exactly the fans think about the series.

Is ‘Stranger Things’ Based on True Events?

Stranger Things – recap of the seasons so far