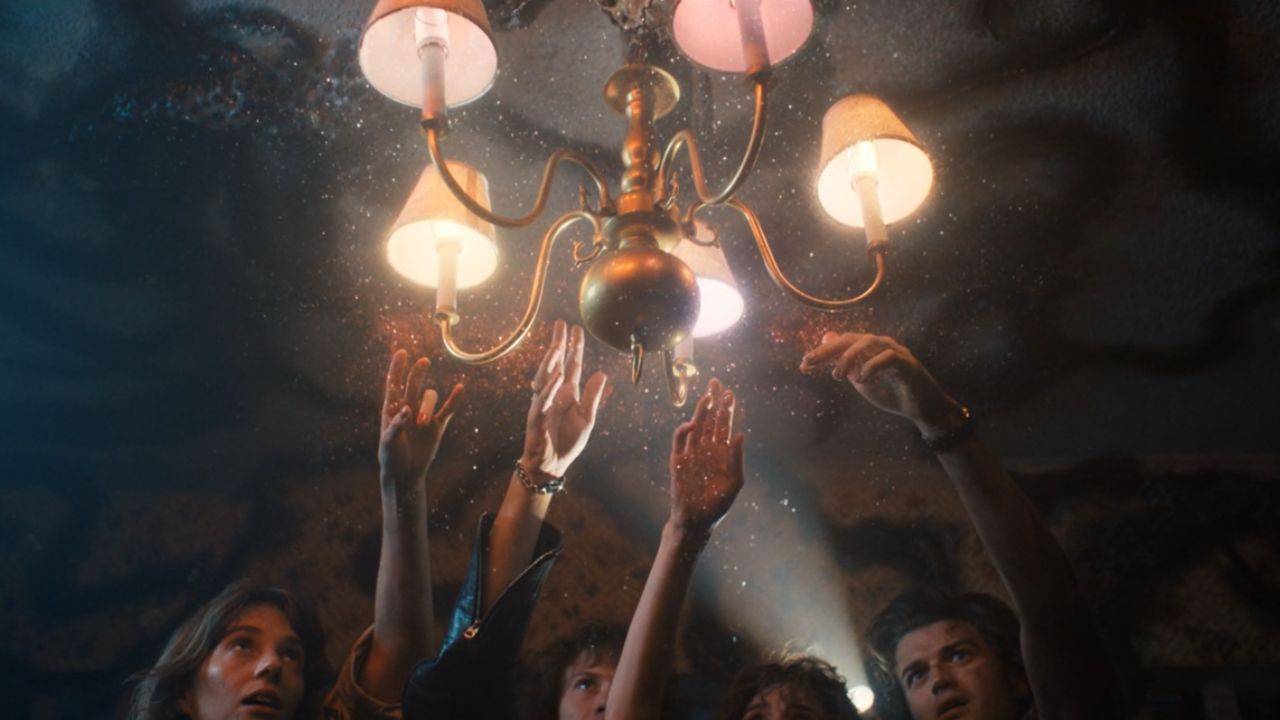 Having waited for such a long time for Netflix to release season 4 of “Stranger Things”, as a true fan who followed the series from day 1, I was quite disappointed.

Don’t get me wrong – the storyline itself keeps giving us amazing plot twists.

However, there were many CGI elements that were done so poorly it made me cringe.

I will put up some screenshots of gore and nasty scenes ahead in the article, so if you’re gore-sensitive, look away!

Honestly, with such amazing plot twists, I can easily say that season 4 is my favorite season so far.

However, season 4 had some pretty cringy and bad moments, so read on to find out about them.

Now, before I start bad-mouthing Stranger Things (Netflix, actually), I really want to guard myself and say this is simply fans’ opinion, not an insult of any kind!

I just took some notes while watching, and saw a couple of things that could’ve been done 1000x better, since the budget per episode for season 4 was an estimated $40 million.

That being said, here are the worst 5 elements of season 4:

Do I need to explain any further?