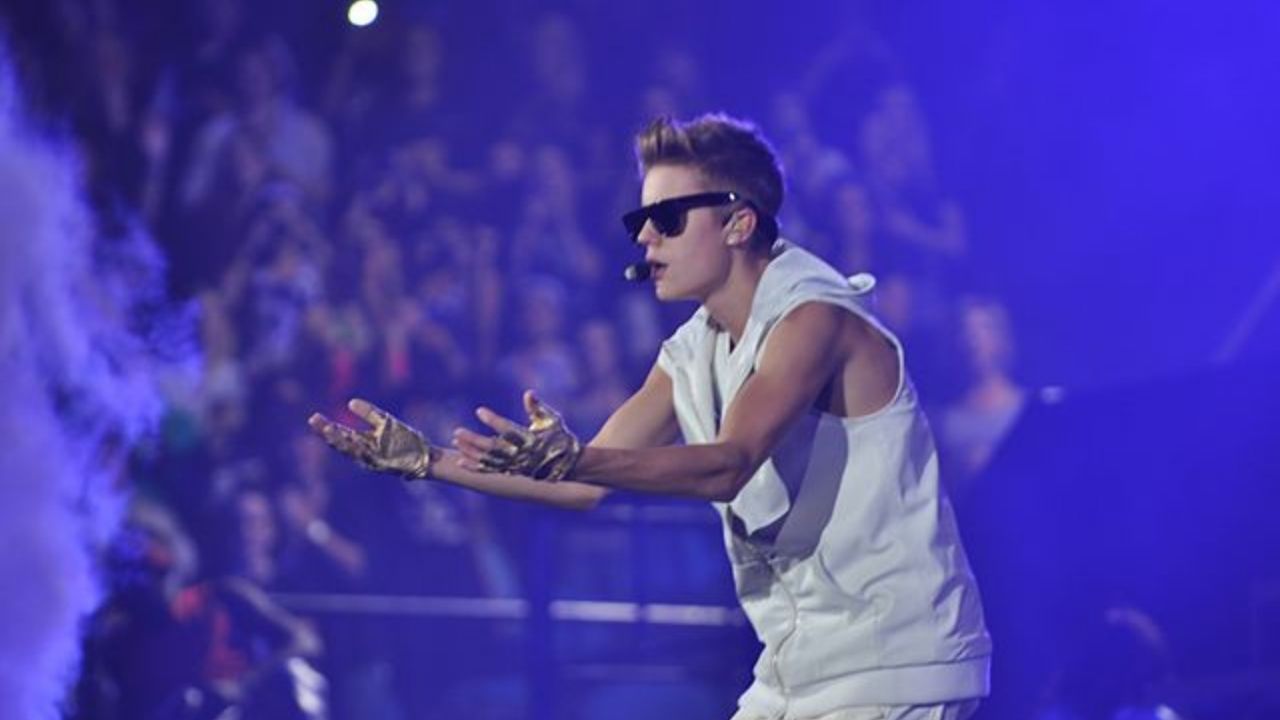 The 28-year-old singer from Canada started his singing career in 2008, after signing with RMBG Records.

His debut album rocketed him into the stars very soon after its’ release.

However, other than a person’s good looks and great voice, we also want to know a person’s intelligence level.

Bieber has established a pretty huge fan base, frequently called “the Beliebers”.

This second album brought amazing success to Justin, since it made him the youngest solo male to make it to the top chart in 47 years.

His next album called “Believe” is what established the popular name for his fan base, as we said, “the Beliebers”.

Bieber’s albums that follow the aforementioned albums include the 2015 hit album “Purpose*, “Changes”, and “Justice”.

If we take the views and sales into consideration, it seems that “Purpose” had the biggest reach, and it had even brought him a Grammy award.

“Purpose” includes his songs “Where Are Ü Now”, “Sorry* and “Love Yourself”.

In 2019, Justin won yet another Grammy, this time it was the Latin Grammy Award and the song that brought him this award was the remix of “Despacito”.

Bieber’s albums have sold over 150 million records and he’s won over 100 important music awards so far.

Bieber’s amazing musical success has probably made him very popular amongst his girl fans and even colleagues.

Lucky for us, Justin is not very secretive when it comes to his dating life, so here’s a brief summary. His most important relationship is with his current wife Hailey Baldwin.

His wife Hailey is a gorgeous, popular model, and she’s featured the covers of Elle, Vogue and Bazaar magazines.

She’s also worked with brands such as Jimmy Choo, Saint Laurent, as well as Miu Miu, Versace and Levi’s.

Hailey and Justin Bieber also made it to numerous covers together, such as this issue of Vogue:

However, this is not the most “popular” nor scandalous relationship of his.

But, since he’s in a stable, happy marriage now, let’s move on to some other important aspects of Bieber’s life.

How smart is Justin Bieber?

There have been a few occasions where Justin Bieber has said something completely absurd in public.

For example, in 2013, he had received strong criticism regarding his message in the Anne Frank Museum.

Bieber has often publicly spoken about his strong religious beliefs, saying God is the reason he’s made it through all the problems.

However, there was an instance where he was asked about the Sistine chapel, which he did not know what it was.

This led the internet community to question his education, religion and even intelligence, since everyone ought to know what the Sistine chapel is.

However, the singer reportedly did an IQ test where he had scored under 70, which borders on mental retardation.

Since there is no source or record of this test ever being taken, we remind people not to base their opinion of Bieber on solely these numbers!

We all know a person’s intelligence is not measured by the numbers, but rather by their acts.

Having said this, it’s important to mention Justin has funded and helped many organization campaigns, as well as charities.

He supports charities such as “Pencils of Promise”, which works on the development of education. He also supports campaigns “Schools4All” and PETA’s campaigns for abandoned animals.

All these things overpower the IQ number by a lot, since we always ought to judge a person by what they do, not what they say.