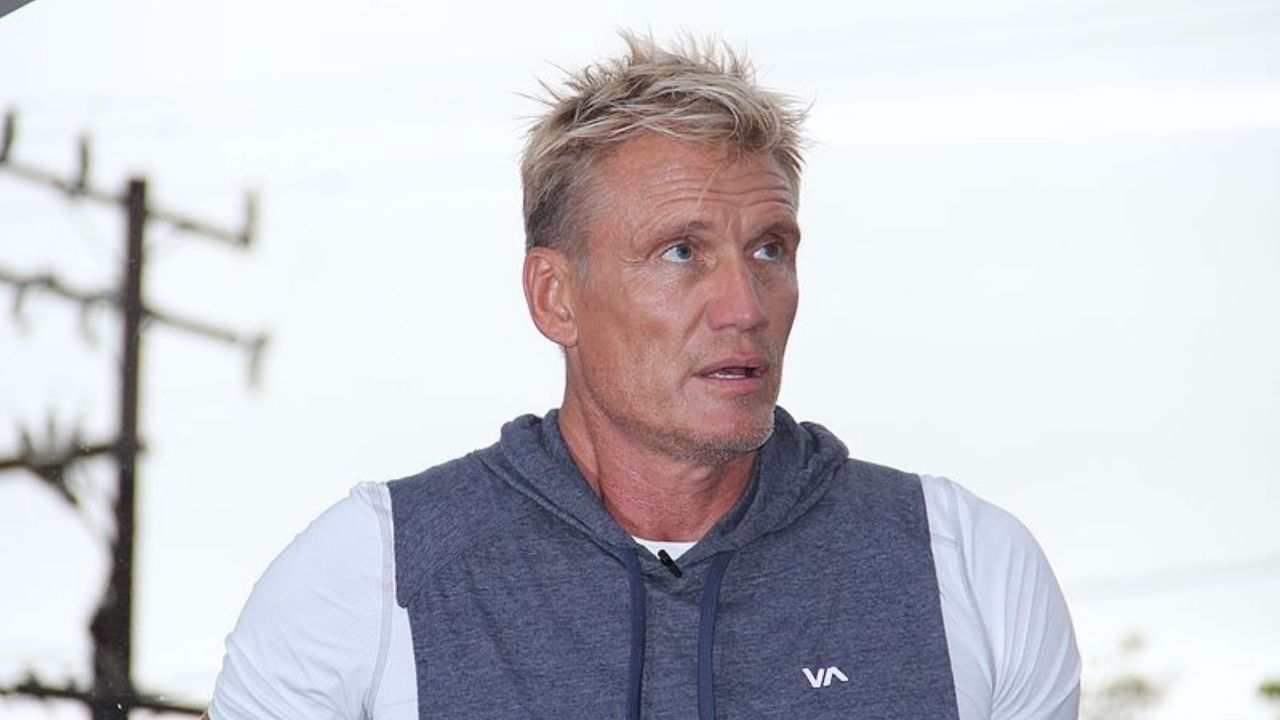 Dolph Lundgren is a Swedish movie star who gained most of his popularity through the role of Ivan Drago in “Rocky IV” – The Russian boxing machine. Some of his other prominent roles include “Masters of the Universe” and “Universal Soldier”.

While most of his other movies aren’t really global blockbusters, Lundgren has had a colorful career, starring in more than 40 movies and having superstars such as Sylvester Stallone and Jean-Claude Van Damme as his co-stars. Also, Dolph has directed 7 movies himself.

His first acting gig was a smaller role in “James Bond: A View to Kill” where he played a KGB agent. However, it’s no surprise that the one that made him popular was the role of Ivan Drago in “Rocky IV”, a movie which most fans consider to be the best in the Rocky series.

How Much Did Sylvester Stallone Make From Rocky?

Many people don’t know this, but Dolph actually injured Stallone real bad during the filming of “Rocky IV”. During rehearsals, Sylvester kept asking Dolph to hit him as hard as he can.

Considering this guy’s size, we can all assume how big of a mistake that was. He hit Stallone in the chest area so hard that the actor’s heart began swelling immensely.

It was so bad that Stallone actually had to spend five days in intensive care.

Due to his incredible physique, Dolph has generally landed parts of soldiers, boxers, and different types of fighters during his acting career.

What probably doesn’t come as a surprise is that the actor was also an elite ranger in the Swedish military and has a black belt in Kyokushin karate.

But his CV doesn’t end there – he was also a Pentathlon leader, professional model, and a personal bodyguard for Grace Jones.

Interesting fact, while he was working for Grace, the young singer was actually the one that convinced him to pursue a career in acting. Who knows, if it weren’t for the beautiful model, Apollo Creed would still be alive.

In Hollywood, we tend to overlook the other characteristics of actors and actresses and mainly focus on their good looks. However, there are those such as Dolph that are known for much more than their beauty.

For example, Dolph Lundgren is actually a real-life genius, with an IQ of 160. This puts his name right next to the most famous neurosurgeons, scientists, and university professors that fall in the genius IQ category of over 140.

Dolph has a Chemical Engineering degree from the Royal Institute of Technology that is based in Stockholm and an MIT full scholarship.

The actor has spent some time studying in the United States as well and frequently went on different academic scholarships to expand his knowledge. He attended Clemson University in South Carolina and went to Washington State University after.

He obtained his Master’s Degree in Chemical Engineering in 1982 and was awarded a Fulbright scholarship on the Massachusetts Institute of Technology in Boston in 1983.

Nowadays, Dolph occasionally does some work for the Swedish government and helps with certain things revolving around chemical engineering.

While all of this is super impressive, it serves as a reminder that we shouldn’t “judge celebrities by their cover”.