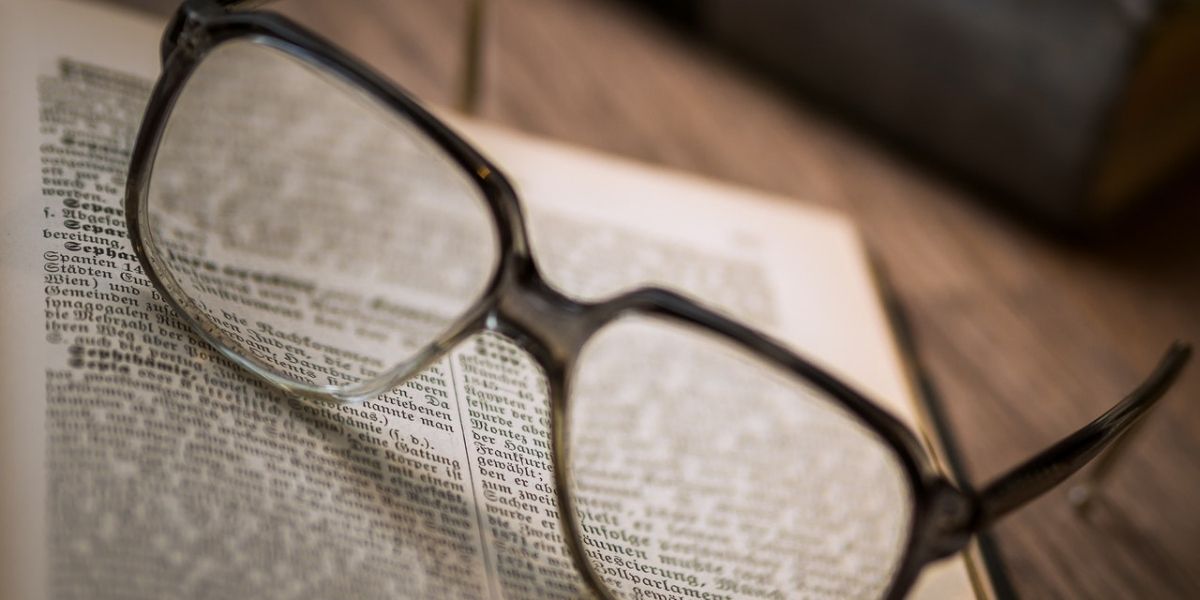 Have you ever perceived actors to be unintelligent due to the stigma of the roles they portray? Let us tell you that the “beauty without brains” concept does not apply to Ashton Kutcher.

Ashton Kutcher has an IQ of 160! To know more about Ashton Kutcher, read this blog as it will take you through his life story and talk about his unbelievable IQ.

Who Is Ashton Kutcher?

Born on February 7th, 1978, Christopher Ashton Kutcher works as an actor, producer, and model in the entertainment industry. However, he also has a flair for academics, entrepreneurship, and investing.

He played a “not-so-smart” character named Michael Kelso in a hit sitcom “That 70’s show.”

In 1999, Ashton made his first movie debut in a comedy film called “Coming Soon.” Furthermore, his box-office hit was another comedy movie, “Dude? Where’s My Car.”

Moving on from this genre, he starred in rom-coms like “Just Married,” “Cheaper by the Dozen,” and “My Boss’s Daughter.”

He produced his TV series called “Punk’d” back in 2003 and served as the host for eight straight seasons!

The psychological film “The Butterfly Effect” cast him as the lead character. It made fans see him in a new and improved role which alluded to his versatility and talent.

Subsequently, he appeared in a plethora of rom-coms for the next few years. This talented actor also replaced Charlie Sheen in the CBS sitcom “Two and a Half Men,” critically acclaimed by many viewers.

His intelligence came into the limelight when he beautifully portrayed Steve Jobs in a biographical film.

Apart from playing a plethora of diverse roles, Ashton is also a venture capitalist. He co-founded the firm A-Grade Investments and announced its successor in 2015 – Second Ventures. (To manage institutional funding)

He invested in high-technology startups and has smart investments in over sixty companies. They include Spotify, Airbnb, and Foursquare.

Other than being a brilliant investor, he also works for the betterment of society. His international human rights organization called Thorn: Digital Defenders of Children helps address child pornography and prevent trafficking.

He even testified against Michael Gargiulo, who was sentenced to death on murder charges.

Ashton identifies himself as a social liberal and a fiscal conservative. Moreover, he holds a brown belt in Brazilian jiu-jitsu!

Ashton has a fraternal twin brother named Michael, who has cerebral palsy. In hopes of finding a cure for his beloved brother, he took up Biochemical Engineering as his major at the University of Iowa. Well, that alone should give you an idea of how amazing and smart he is!

However, he dropped out to pursue his dreams of becoming an actor at the age of 19.

With an IQ of 160, he is just as smart as the late Stephen Hawking. He falls in the genius category, where only 0.1% of the population resides!

His smartness gets reflected in his work in the tech world.

So, Ashton is not only an attractive face. But also an activist working for technological and social advancements in the world!

Fans consider him to be a “diamond in the rough” and one of the best actors in Hollywood. However, he is far from being perfect.

The Imperfect Perfection of Ashton Kutcher

No matter how famous and wealthy he is right now, you cannot overlook his struggle. He has worked in manual labor, including being a janitor at General Mills.

Moreover, he was a butcher working on an hourly-waged system until he got his big break in his modeling career.

Even though he has a beautiful physique, Ashton confirmed that he had webbed feet in 2008!

Being married to Mila Kunis, they both make a “power couple” with millions if not billions of dollars. However, he does not plan on leaving any trust fund or fortune behind.

He wants his children to earn a living by working hard. Both parents plan on donating to charity after their kids have grown up.

Ashton Kutcher has an IQ of 160, which is reflected in all his humanitarian work. Apart from being a great actor, he has motivated his fans to work hard and worked for the greater good of society.

With his intelligence, he has fought for the eradication of child trafficking.

He came from humble beginnings and worked hard to get to where he is now. He identifies himself as a hard-working individual and wants his kids to do the same. Furthermore, he is passionate about whatever he does and works hard to achieve his goals.

He is an investor, a model, a father, an actor, and an activist! If those are not traits of a superhero, we do not know what is.