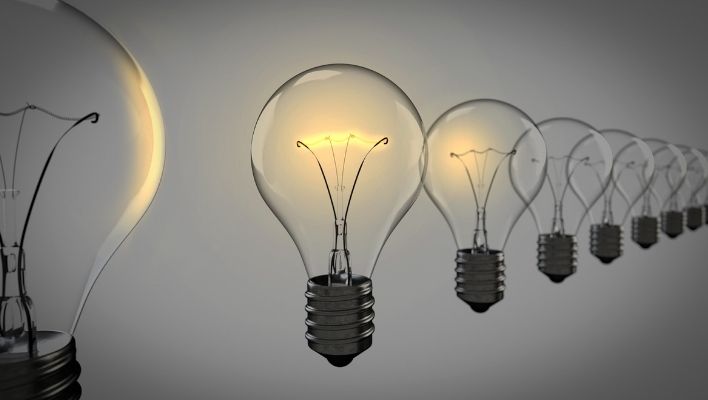 Let’s set up the stage for you and clarify everything first. Any person with an IQ higher than 160 is considered an “extraordinary genius.” Albert Einstein, one of the greatest physicists that have ever graced the earth, has an IQ of 160.

Surprisingly, Hollywood has produced some of the brightest celebrities, James Woods being one of a kind.

Although he had a dream of becoming an eye surgeon, Woods found himself studying political science at school. He never graduated. But he still catches our attention. He is reported to have an IQ of 184. Does this make him a genius?

Well, keep reading to find out the surprising revelations.

Woods is reported to have scored an outstanding 1579 in SAT, getting the maximum score of 800 in reading and 779 in Math. A lot of articles have said he actually has an IQ of more than 180. However, no reliable source can confirm the claim. But Woods once stated his IQ score in an interview. Could it be true?

Another factor is the time he took the IQ test (In case he did). It is important to understand that IQ scores change with age. So if the test was conducted while he was a child, then a lot might have changed. One cannot use a single value to claim their IQ score unless they don’t fully understand how IQ Tests work.

Daily Edge investigated claims made in one of the circulating articles and concluded that the claims were unreliable for these reasons:

Mensa has not issued a list of their celebrity members recently. This makes the list in the article that mentioned James Wood and his IQ a formed-up story that has not been verified yet.

Mensa also made attempts to find the source of this false information that links them.

Besides, the numbers are just too high and very rare. Maximum IQ for having a perfect Mensa test gives a score of 162. So, where did 180 come from? Furthermore, the results are reported in National Newspapers. But if it did not appear in any of them, then you start smelling something fishy. Woods Wikipedia also has no information about this score.

It’s with no doubt that James Wood has made his name known in Hollywood for his incredible work. He also scored excellent marks on his SAT, something that most have never achieved.

What we know for sure about his IQ is that more evidence needs to be provided. We are not saying that it’s impossible to have such a high IQ, but proof needs to be there.

Until valid pieces of evidence are presented, be the judge.