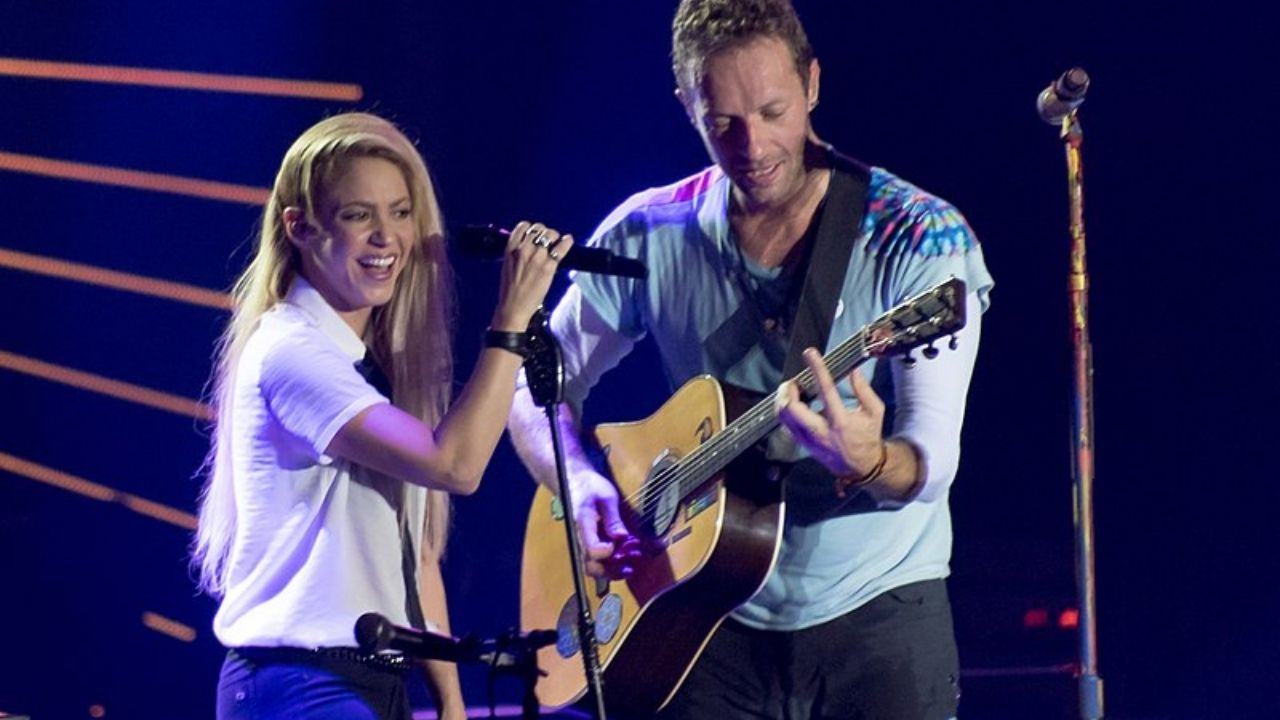 The gorgeous Colombian singer and songwriter Shakira came into the media spotlight during the 2000s.

It’s hard to say whether her appearance or her voice is more beautiful!

Shakira started her singing career in 1991 at a young age. She has released over 20 albums so far.

As for her greatest hits, she has released several songs which now have over 1 billion views on Youtube.

These songs include “Hips Don’t Lie”, “Chantaje”, “Can’t Remember to Forget You”, and “Waka Waka”, with a whopping 3 billion views!

In 2017, Shakira went on a routine medical checkup, just like all singers ought to do once in a while.

Everything seemed to be great.

However, after her checkup, Shakira went on recording songs at the music studio when she noticed a slight change in her vocal.

She explained she suddenly felt like she had a really bad cold and her throat was very hoarse. Shakira immediately took off to see her doctor, and it was a good decision to do that.

She had lesions on her vocal cord, which soon progressed and made it difficult for her to sing or even talk.

The hemorrhage on her right vocal cord made the popular singer postpone her 2017 tour to 2018.

She successfully healed her vocal cords and the lesions went away after several months of healing treatments.

Singers who underwent a vocal surgery

It’s not unusual for singers to face a health problem, especially when it comes to their vocal cords.

It often happens after the singer strains their voice or has too many concerts in a short time span.

For example, Elton John had over 200 concerts in just one year, which led to surgery of his vocal nodules.

Just like Elton John, Frank Ocean tore apart his vocal cords after straining his voice at a concert.

Adele had vocal lesions, just like Shakira, which led to vocal cord surgery in 2011. Her voice was in danger and there was a possibility Adele would never sing again, but thankfully, she’s fully recovered!

Other singers that had the same or similar health issues regarding their vocal cords include Alicia Keys, Miley Cyrus, Mariah Carey, Sam Smith and Justin Timberlake.