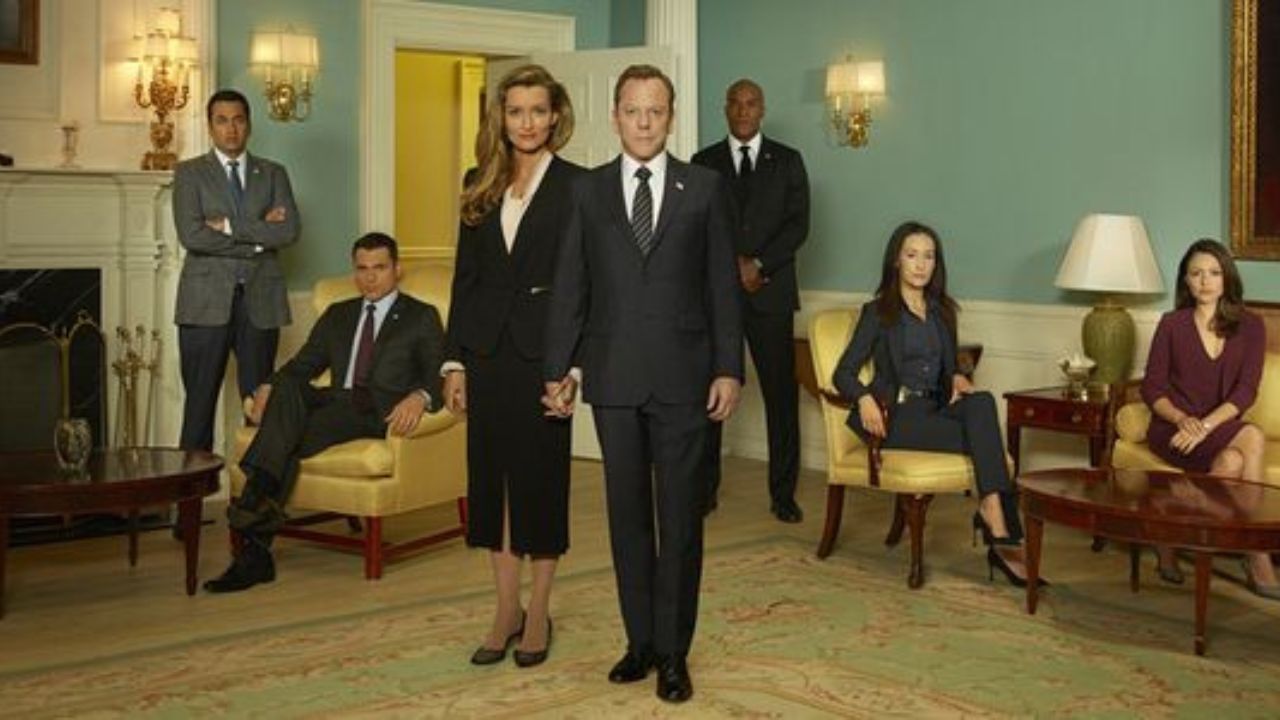 Designated Survivor has been one of ABC’s most popular shows in recent years.

The show tells the story of what happens when an attack on the United States Capitol kills everyone.

The actress who plays Alex Kirkman, Natascha McElhone, had some personal reasons for leaving Designated Survivor.

She left the show to join Hulu’s The First. This decision came as a move to advance her career, as she has a leading role in The First.

In this film, the talented actress starred alongside Sean Penn.

The film revolves around chronicle efforts to send the first man to planet Mars.

McElhone plays the CEO in charge of the company conducting the Mars mission.

Beau Willimon and Jordan Tappis produced and retained ownership of the series. It aired on Hulu’s Channel 4.

Natasha McElhone’s Departure From The Show

The second season of Designated Survivor had just started when it was revealed that there would be a significant change on the show at some point between the second season and the beginning of season three.

It was reported that Natasha McElhone, who acted as First Lady Alex Kirkman in the series, was leaving to join the cast members of the Beau Willimon show The First, a co-production that involved US streaming platform Hulu and Channel 4.

She traded her on-screen spouse Kiefer Sutherland who acted as POTUS Tom Kirkman, for The First’s main character Sean Penn in the series about the first human-crewed mission to Mars.

Departure happened in the seventh episode of season 2. The president’s wife, Alex Kirkman (Natascha McElhone), was there at the State of The Union address in episode one.

She sat behind her husband when everyone got blown up by an explosion shortly after he took his seat.

When they find out that Tom will become the next President, she is initially very supportive and excited for him to take on this role.

However, throughout season two it seems like she has had a change of heart about what their new lives entail; although not necessarily because of Tom becoming President specifically but more so all the challenges surrounding it.

By the end of episode seven “A Line Drawn In Concrete,” we see Alex having packed some bags and leaving Washington D.C., with no intention of coming back.