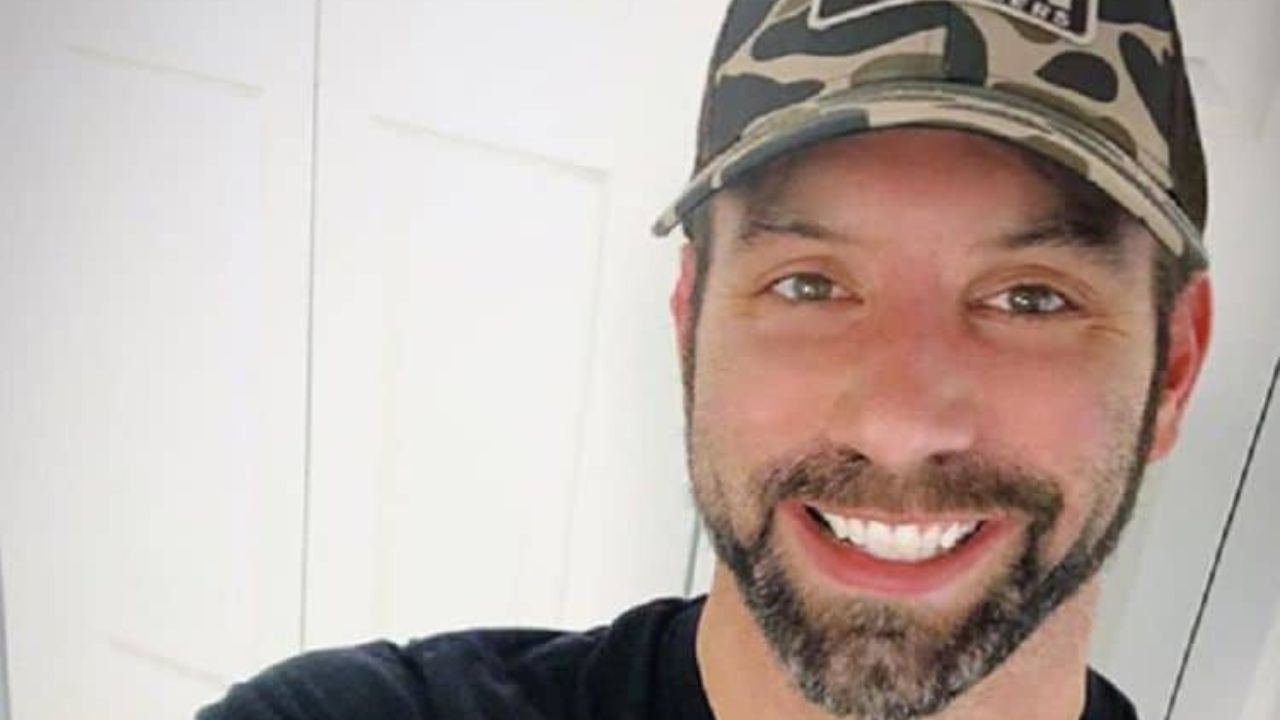 Nick Groff managed to make Ghost Adventures one of the most highly rated and most-watched paranormal shows in a very long time.

He made his way into the fan’s hearts by starring in a reality TV show.

Although the show’s lead and producer, Zak Bagans, has been called out for his over-the-top personality, you can’t deny the drama he brings to the table.

However, this does not undermine Nick Groff’s role in Ghost Adventures in the slightest, as he has managed to carve a unique place of his own and gathered just as an enormous fan base.

Why did Nick leave Ghost Adventures?

Although there is no sure way to tell why Nick would leave the show, considering that the show was doing very well and had a higher rating than ever before.

The only thing we can gather as to why Nick decided to jump ship and take on other paranormal projects is that he was not getting the credit he thought he deserved. It’s much-debated that Zak might be the reason Nick decided to leave Ghost Adventures.

Many people state that Zak’s personality changed through the seasons and can be attributed as the reason Nick left.

It’s stated that Zak’s personality changed throughout the seasons, and this significant change allowed him to have more screen time.

This didn’t sit right with Nick, as he left that his contributions and efforts were not being highlighted.

As Nick’s hard work wasn’t being portrayed in the show, his character on the show might have lost the importance it once had. However, this is all just one theory.

Nick on Leaving the Show

Although Nick didn’t point any fingers or give a clear-cut answer to why he left the show. Some people believe that he might have left as he had a new show series on Destination America.

Regardless, the actor bid his following farewell via Facebook. He thanked his fans for supporting him on his journey and that he would continue to research and dig deeper into the paranormal world.

Regardless of whether he had any beef with Zak Bagans, Nick probably left because he was offered a better opportunity for his career elsewhere.

When Did Nick Leave the Show?

Nick was a vital part of Ghost Adventures, as he was an on-screen actor, as well as a behind-the-scenes producer. Thus, he would also edit and shoot the show in addition to acting on the big screen.

He worked alongside his comrades, Zak and Aaron Goodwin. Nick stayed with the show for exactly 10 seasons before he made his exit.

His contributions were immense, as he added a flair to the Ghost Adventures, which not many other paranormal adventure shows had.

However, after the completion of the 10 seasons, Nick Groff announced his departure from the show on November 24, 2014.

Both of the actors were major faces of Ghost Adventures. Although everything was fine on the surface, tensions were brewing. According to some speculations, some say that Zack and Nick had a pretty rocky relationship, as they have some sort of grudge between the two.

Allegedly, Zack and Nick were also very competitive and had their ideas of how the show should go on and how they wanted to investigate the houses on camera.

It was stated that Nick had proposed a certain method of investigation that Zak didn’t agree with and this led to many communication problems between the two parties.

According to some, this situation turned their relationship sour. However, the only proper proof that supports this is that when Nick was promoting his new show “Paranormal Lockdown,” Zak allegedly made a few subliminal tweets regarding the situation.

In his tweets, he called it disgusting that a former cast member used their past on Ghost Adventures to promote their new shows. Of course, Zak didn’t mention Nick anywhere by name. However, everyone knew that it was specifically targeted toward Nick.

There you have it! All the latest information on why the hit paranormal series star left for greener pastures.

Although the real reasons behind his leaving remain unclear, it can be safe to assume that it was due to some creative differences between Nick and Zak.

Of course, this again is speculation, so do take this information with a grain of salt. Until Nick or Zak openly comes forward to state the reason, we might never know the real reason behind Nick’s departure from the hit show.

So that’s all the news we have on Nick Groff. We hoped you enjoyed this article and found it informative. Stay tuned for more information on your favorite celebrities.