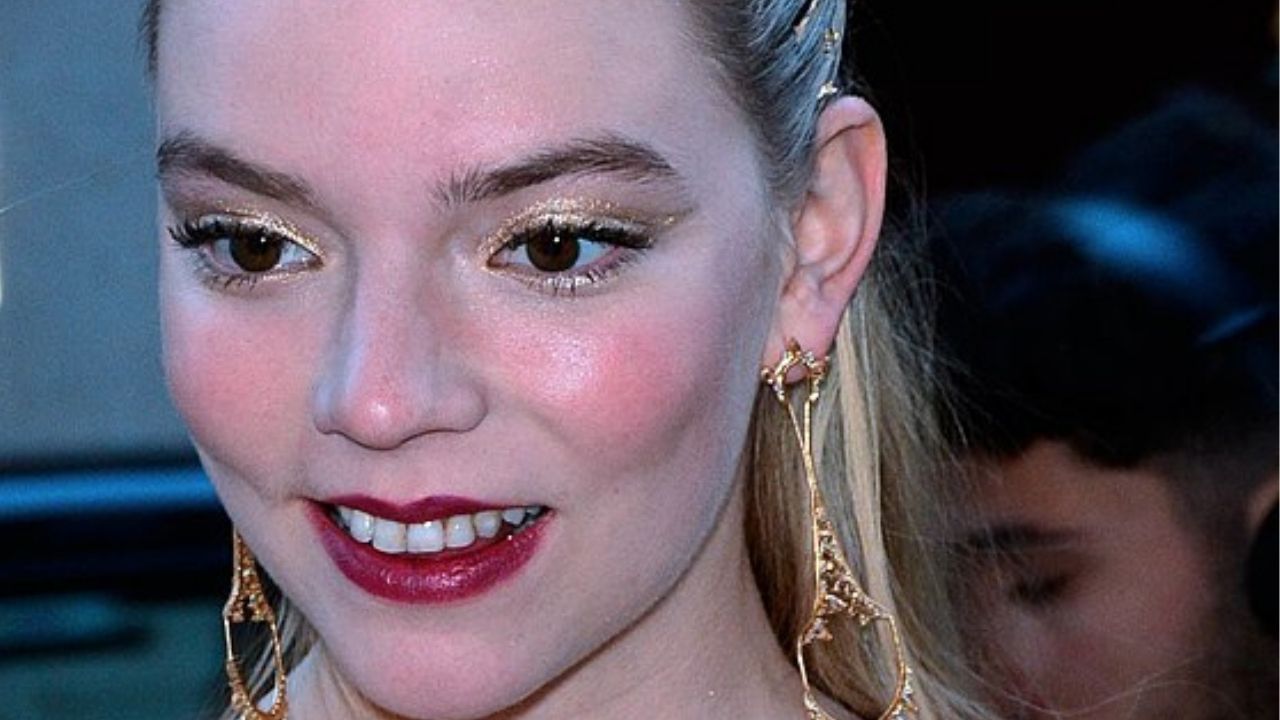 Just like many other actors and actresses that have risen to stars in Hollywood, the fans were able to see Anna Taylor-Joy grow from a teenage star to a full-grown adult with amazing acting talent.

And just like many other girls, she is doomed to be the topic of rumors about plastic surgery due to her gorgeous facial features.

After comparing Anya’s photos taken years ago with the more recent ones, many people on the internet decided to publicly state their opinion about her appearance.

So, apparently – there is no way to stop someone from spreading rumors or writing negative comments.

Anya received a lot of comments (especially visible on Instagram) about the alleged plastic surgeries on her nose, chin, cheeks, and even teeth and eyebrows.

However, she never confirmed these rumors, so we will kindly leave it at this: Anya did not undergo any plastic surgery as far as we know.

The changes that are visible in her more recent photos are due to her simply growing up! We were used to her being a teenager, and many people forget that this is how people naturally age.

Is Anya Taylor-Joy Coming Back to Peaky Blinders Season 6?

In 2020, Taylor-Joy became a media star once again due to her amazing portrayal of Beth Harmon, the chess enthusiast, and master in “The Queen’s Gambit”.

Some of her upcoming movies include “Amsterdam”, “Furiosa”, and “The Menu”.

As for Anya’s career in other industries, as we noted, many fashion companies and magazines are very enthusiastic about collaborating with her.

One of the great examples is her most recent appearance on the Vogue cover, and she’s stunning!

And here’s a bonus video to show off another talent of Anya’s: