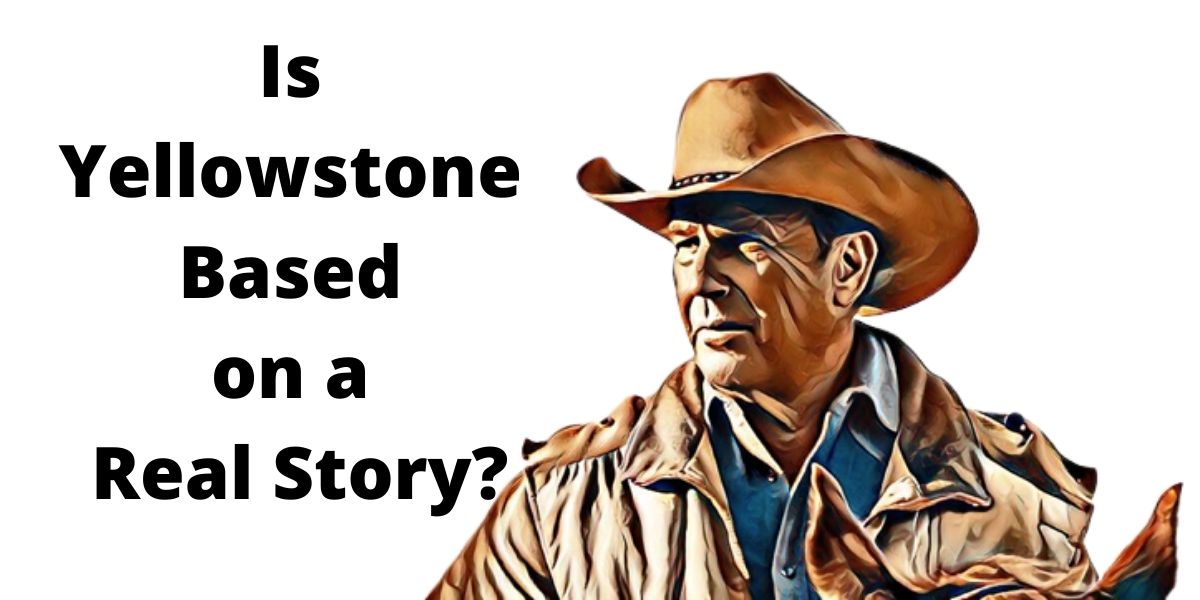 Yellowstone is a drama television series that debuted in 2018. Taylor Sheridan and John Linson created it.

The stars in the series include Kevin Costner, Wes Bentley, Kelly Reilly, Luke Grimes, Cole Hauser, and Gil Birmingham. It is based on the conflicts on the shared boundaries of a vast cattle ranch, land developers, and an Indian reservation.

The fifth season is split into two, with each installment containing seven episodes.

The fourth season of Yellowstone ended on a high note. It became the most-watched drama on television.

The series managed an average of seven million same-day audiences for every episode. Combine this with a week’s total for the delayed audiences, and the number moves to 11 million, making it one of the most-watched dramas.

This shows that many people love watching John Dutton and the drama that unfolds on the Yellowstone Ranch.

As more people continue watching the series, one wonders whether the series is based on a true story.

It Has Non-Fictional Elements

Taylor Sheridan and John Linson detail the fictional tales of John Dutton and his quest to save his ranch. According to the movie, it is the largest ranch in the country. Sheridan is the one who writes and directs the scenes.

Despite the series being fictional, the creators were most probably inspired by real-time events that made them come up with Dutton’s story.

The movie is filmed in Missoula, Montana. The Dutton Lodge is a 5,000-square-foot mansion located in Darby, Montana, Chief Joseph Ranch.

The property is not only meant to film the series; it is a real-life cattle ranch, and the house used is a family home. When the place is not used to film the series, it acts as a vacation area with rental cabins available.

RECOMMENDED: How Big is Yellowstone Ranch?

Another location that is real is the Four Sixes Ranch. The vast property has been functional since the 19th century. Sheridan acquired the place in 2021, and it was used to film the series’ spinoff 6666.

Even though John Dutton’s role and those performed by other actors are fictional, there were reports that Costner did a lot of research on American history in the Montana region to have a backstory that would make him a tough rancher.

One notable figure that may have inspired the main character’s trait is W.T. Waggoner. He was a banker, rancher, oilman, and philanthropist based in Texas. He owned the vast Waggoner Ranch and found oil.

Like the Dutton family, Waggoner intended to ensure the 510,000-acre ranch was family-owned and remained among his descendants. This went on for almost 200 years before it was sold in 2015.

Costner Relates his Role to His Father’s Experiences

The actor had also notably entangled various realist elements into Dutton’s character, like the happenings from his past when his real family had to deal with the Great Depression.

According to an interview, Costner used his dad’s 30-30 gun in the series. Costner revealed, “My dad was a fist fighting, single-minded tough guy coming out of the Dust Bowl in the Great Depression. He wanted a job and never let it be taken away from him. The [Winchester] .30-30 gun I use in the show was his. When I put it up to my cheek, my dad’s right there. I know what it’s like to be a person that’s kind of a John Dutton—minus the murder.”

The actor’s dad, William Costner, was raised in a similar place to the Duttons’ and was among eleven kids raised on a wheat farm.