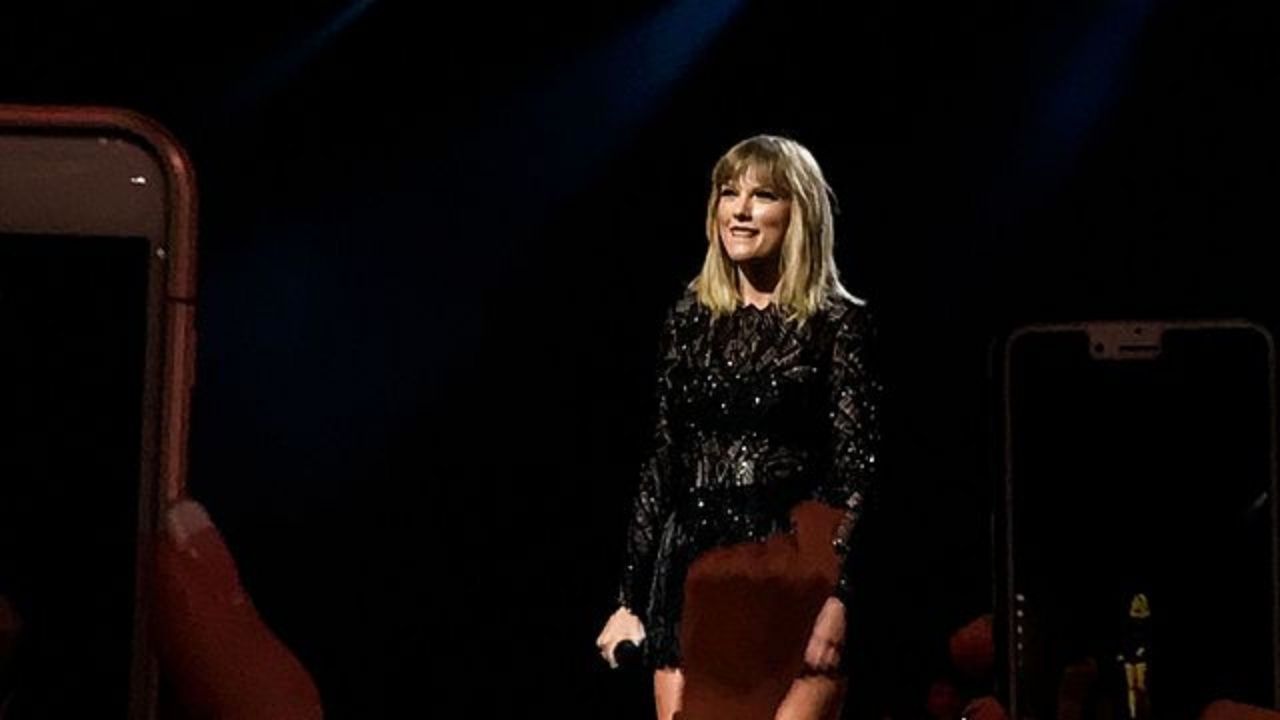 Taylor Alison Swift is a pop and country musician and writer born in 1989.

Her stories of heartaches led to her success. When she was fourteen years old, she began working with Dan Dymtrow, a talent agent based in New York.

She modeled for Abercrombie & Fitch and managed to get one of her demo compositions on a Maybelline collection.

Through this, she managed to work with a major record label. Her family went to live in Nashville, Tennessee, and it was there that she started working with Liz Rose.

Rose remembered that that artist composed everything, and all she did was edit. She was amazed by her ability as an artist and lyricist.

Rose was instrumental in Taylor Swift’s first album. It debuted in 2006 while she was still a teenager. The song Tim McGraw propelled her to major success. People notice the six years of work spent behind the scenes to ensure the artist made it in the industry. Many have wondered whether she appeared on American Idol.

Was Taylor Swift on American Idol?

Taylor Swift has never appeared on American Idol, but she has been on other reality talent shows.

The shows are America’s Got Talent, The X-Factor, and The Voice.

In The Voice, she had a lot of roles. She was a Mega-Mentor in 2014 and 2019, and her role involved preparing singers for the competition through coaching.

After taking a ten-year-long break from The Voice, the artist returned to her previous role. Coaches Blake Shelton and John Legend announced the news on their social media platforms. The two seem to guess who the next mentor will be when the artist walks out of her trailer.

She mentored them all through season 17, and the contestants were supposed to choose the songs they would perform. She worked together with Gwen Stefani and Kelly Clarkson and their respective teams to give feedback. Her previous appearance was in season 7 and the final episode of season 16.

Probable Reasons She has Never Been on the Show

Many people speculate why the artists may not have been on American Idol despite it being one of the biggest shows.

She has never competed nor performed on the Show. According to some of her fans, there are very few celebrity performances, and despite the existence of the celebrity duet part, the artist has never featured.

Apart from being very busy, she had a rivalry with one of its judges for some time. Even though they decided to settle things, Katy Perry and Swift had had a long rivalry. They solved their issues in 2018. This could have been another reason why Taylor would not work on American Idol.

The artist is known for having eight number one songs, eleven Grammys, and is one of the best-selling artists. Many also regard her as the queen of pop, and she is also full of surprises. In the middle of the pandemic, the artist released her album, Folklore, and fans only knew about it 24 hours to its release.

Another surprise is she is planning to release new versions of her previous albums though she is secretive about the one she will release first. This shows that even if she got an invitation to work at the reality talent show, there is little doubt that she will keep it a secret.