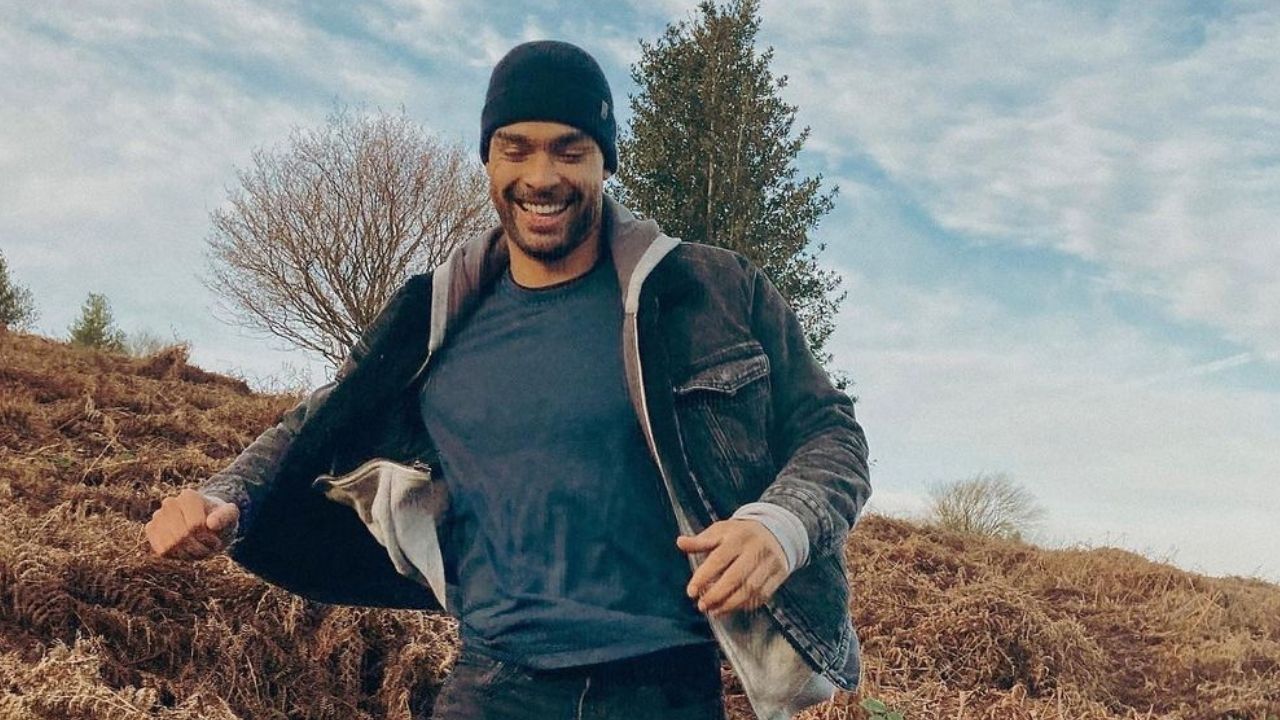 In case you SOMEHOW magically missed the whole drama revolving “Bridgerton”, the new TV series airing on Netflix, read on to find out a little about the show (no spoilers).

Also, read on to find out about the private life of the most handsome bachelor on the show Rege Jean Page (a.k.a. Duke of Hastings).

The 30-year-old actor from Zimbabwe left us in awe with his recent appearance as the Duke of Hastings on the Netflix’s show titled “Bridgerton”.

However, Rege has been in the acting industry for 20 years before landing this royal role!

He made his debut TV appearance in the 2001 TV series titled “Gimme 6”, in which he portrayed Tanaka for 8 episodes.

In the next 5 years, Rege made minor appearances in several other TV series such as “Casualty”, and “Casualty @ Holby City”.

After a 5-year-long break from acting, Page took a minor role in the popular movie Warner Bros franchise “Harry Potter and the Deathly Hallows pt. 1” in 2010.

This minor, yet important role marked the reestablishment of his acting career.

In the next 5 years, Rege continued landing amazing roles such as the portrayal of Guy Braxton on the 2015 series “Waterloo Road”, as well as Leonard Knox in the 2018 series “For the People”.

During the same period, he also received many roles in TV movies, including movies “Space Ark”, “Mortal Engines”, and “Sylvie’s Love”.

In 2020, he appeared in several episodes of the podcast series titled “The Harrowing”, before stealing many hearts later the same year upon joining the cast of “Bridgerton”.

He is set to appear in the upcoming movies “Dungeons & Dragons”, and “The Gray Man”.

The reason why “Bridgerton” has won so many millions of hearts recently is due to the lack of quality “Regency-era” TV shows and movies.

Despite a lot of TV series based on the events and characters from the 19th century, nothing has beaten “Pride & Prejudice”, with Keira Knightley and her Mr. Darcy slow-burn love.

However, as someone who’s very passionate about the Bronte sisters and is all about the Victorian & Regency eras, I can confirm that “Bridgerton” reached the same level of passion between characters, as well as depicted London during the period perfectly.

“Bridgerton” TV series is based on the 8-parts-long novel series that describes the London society, more specifically the Vicont Bridgerton and the life of his 4 sisters and 3 brothers.

It’s not new for Netflix to have the top-rated shows, however, these numbers are certainly something to brag about:

The Duke of Hastings is taken in real life

The handsome Duke of Hastings has been officially smitten by Emily Brown.

Emily is a published British writer, as well as a copywriter and a part-time soccer player.

As Emily does not have accounts on any social media platforms, and Rege is pretty private about his personal life, there’s not much information that we were able to find.

However, we were able to “narrow down” the approximate start of their relationship, as the two first appeared on the red carpet at the GQ Awards in London on September 1st, 2021.

There have been several rumors addressing the actual time that the two have been dating, starting from 2019 to sometime in 2021, however, these rumors have not been directly addressed by Rege.