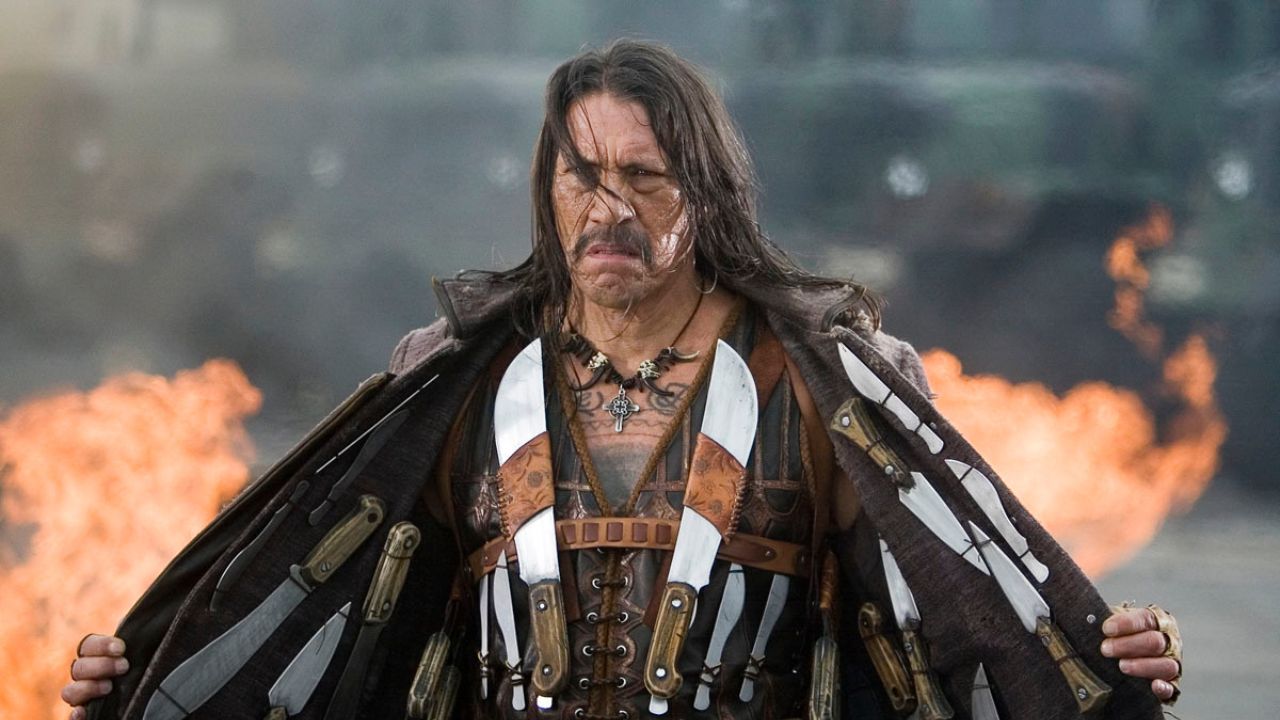 Danny Trejo is a renowned American with Mexican roots who thrills his fans with his acting prowess. Danny, who is now a veteran in the acting industry, has invested heavily in the hospitality industry.

He owns and manages a network of outlets that sell specially brewed beer called Cerveza. People keep wondering whether Danny is a vegan due to the fact that he opened Trejo’s Tacos, a fully vegan restaurant in Los Angeles.

Danny Trejo is not a vegan despite his investment in a vegan restaurant.

In one of the interviews, Danny Trejo says he didn’t grow up eating vegan food but today he loves it.

Danny Trejo has chosen to invest in the hospitality industry with his latest investment dubbed Trejo’s Tacos.

He says that he was inspired to start Trejo’s Taco so that everyone would feel accommodated and appreciated, including vegetarians.

RECOMMENDED: How Did Danny Trejo Get The Scars On His Face?

Danny also says that his mother was a skilled cook whose ambition was to start a restaurant. With that in mind, he got inspired to create restaurants to fulfill one of his mother’s dreams as he also serves people organic food.

Trejo’s Tacos has partnered with Beyond Meat to offer a unique taste to its customers. Some of the delicacies offered include pepita pesto, Beyond Burrito, citrus marinade, and Beyond Asanda Taco. Danny Trejo also started Trejo’s Coffee and Donuts investments which are doing well in the hospitality industry.

Trejo’s Tacos has seven outlets in the Los Angeles region, and Danny Trejo plans to expand it to other areas. Danny Trejo has won the hearts of many movie lovers over the years for playing leading roles. As a reformed person, he spends his leisure time educating people on the dangers of drug addiction.

Danny Trejo’s Rise To The Top

The journey to the top of the acting scenes has been difficult for Danny Trejo. He acknowledges that he did not plan to engage in acting at first.

While growing up, he had a troublesome life, which led him to juvenile jail in his early twenties.

While serving his jail term, he discovered that behavior change was the only way to turn around his life. When he was released from prison, he got his first acting role, and as people say, the rest is history.

Danny Trejo has been involved in numerous action movies such as Breaking Bad, From Dusk Till Dawn, Spy Kids, among others.

In the acting scene, Danny Trejo is the most killed actor according to statistics done by one survey. Danny Trejo’s latest work involves his memoir, which explains his biography and journey in the acting scene. He has partnered with his friend Donal Logue.