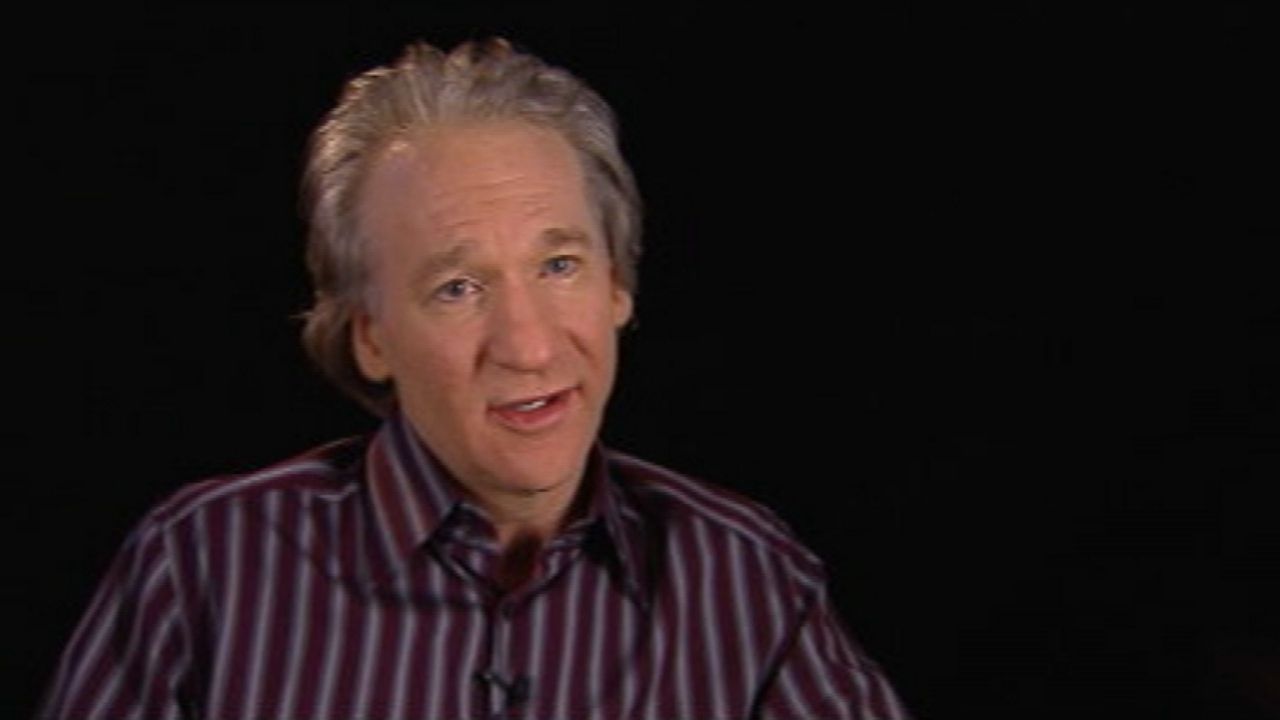 In the last decade, we have witnessed veganism become one of the most popular diet trends in the world. A huge number of people leave their everyday eating habits behind them and fully commit to this new way of life.

Hollywood is also known for having quite a few celebrities that advocate this healthy lifestyle, but is Bill Maher one of them?

Because Bill has been on PETA’s board since 1997, many fans assume that he is vegan. However, this isn’t true.

Bill does eat meat, but he says that he doesn’t overdo it. He sometimes even refers to himself as ‘half-vegan’.

We learned more about his vegan side from one of the episodes from his show “Real Time with Bill Maher,” when his guest was a vegan cookbook author and the famous actress, Mayim Bialik.

In that episode, Bill explained that he is not entirely vegan but something very similar. His exact words were, “What I am is an infrequent eater of meat.”

Bill’s diet revolves around eating raw food. He said that this decision helped him maintain a healthy body. Also, he added that you shouldn’t eat much meat unless it is necessary for the wellbeing of your body.

According to some other sources, Bill also doesn’t eat anything from the supermarket and he explicitly avoids eating food that comes out of cans or boxes.

On Larry King’s show, Bill revealed his morning meals. Sometimes, it would be a combination of a morning drink and a raw egg, some veggie juice, or grains – but bottom line, nothing too heavy.

While he tries to be consistent with his diet, Bill does say that he enjoys a hamburger from time to time.

Over the years, Bill has gained a huge following thanks to his political satire and socio-political commentary. He targets a variety of topics such as religion, mass media, political correctness, and animal rights.

He has been on the board of PETA since 1997, which shows exactly how much he cares about animal rights and how much work he puts in.

In addition to his seat on the PETAs board, Bill is also an advisory board member of “Project Reason” and “NORML,” in which he conveys his support for cannabis legalization.