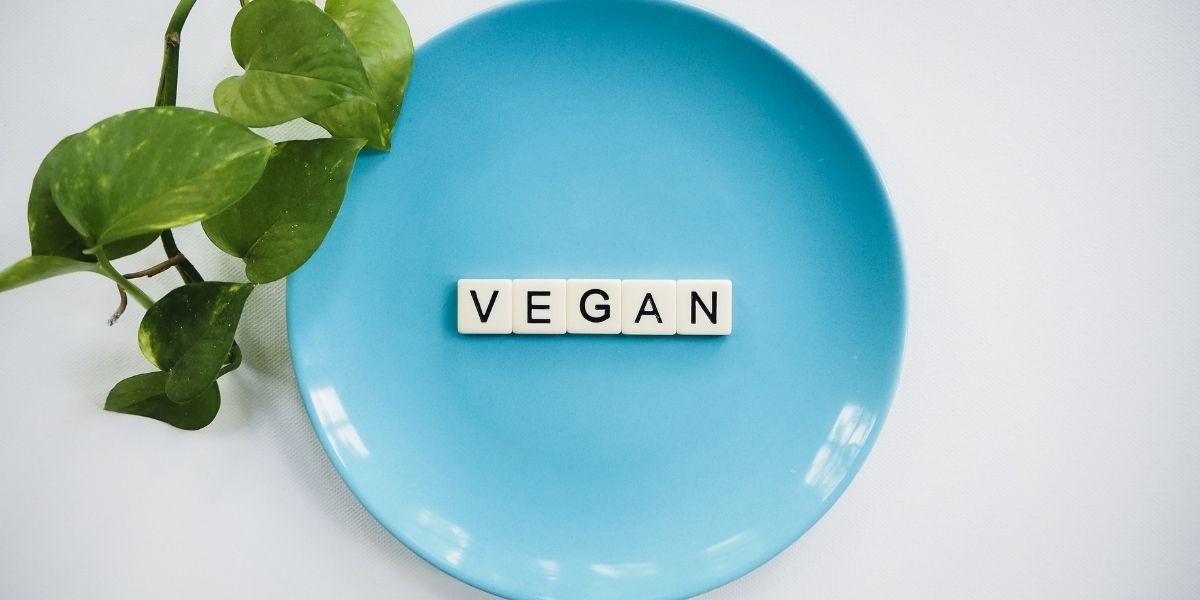 Tony Robbins is considered to be a world-famous and business coach who works 16-hour day shifts every single day!

Not only that, but he makes time to have around 60 events around the world on average. And while passing the age of 50, Tony’s stamina is something to marvel at.

In addition to all this, he also provides consultant sessions to around 33 companies while simultaneously runs 12 of them.

Therefore, you can say that his plate is quite full. With a workload like this, Tony Robbins makes sure to take proper care of himself by maintaining a strict regime of exercise and diet.

Having a strict Exercise regime

Even though Tony’s younger days are behind him, his career goals are ever rising.

To maintain his strive, he is subjected to a tough exercise routine managed by Billy Beck III, who works as his full-time personal trainer.

Billy’s reputation is excellent, and he has worked alongside some very important people such as Dwayne “The Rock” Johnson, numerous NHL, and even the NFL players.

His vast experience has allowed him to curate Tony’s perfect routine, making him train just like an athlete to maintain this metabolism and ensure higher stamina.

Tony has always been a supporter of eating healthier; he wakes up to what he likes to call an “adrenal support cocktail.”

It a real energy booster shake, made up of greens powder, vitamin C, and antioxidants combined with some methylated B vitamins mixed with some added nutrients.

His diet mostly consists of clean, unprocessed organic food. However, he does recommend having some supplements from the market to ensure that you’re getting all the nutrients needed.

Now Tony did dabble with Veganism and eliminated any kind of processed animal products and by-products. However, this was only for a short while because, after his experiment on that diet, he continued to eat animal-based proteins and fats.

Thus when Tony endorses vegetables and fruits, don’t think he’s veering everyone off on a veganism route. He preaches to people to incorporate a healthy balance of protein and fat while eliminating added sugars and oils.

As he still believes that raw produce is important but needs to be paired with some meat once and a while.

Tony prefers to keep things simple in life and his diet. It has been stated by his trainer Billy Beck that Tony isn’t much of a foodie, and likes to keep his diet plan as simple as possible.

But there is also room for modifications and alterations. He isn’t very strict on the whole regime and likes to incorporate some changes every once and a while.

This incident occurred during the period where Tony was practicing Veganism. During that diet, Tony incorporated a large amount of fish into his diet, and his body didn’t respond positively to it.

He suffered from a severe case of mercury positioning. According to him, this accident almost cost him his life. After this incident, Tony advised people who eat fish to get a blood test done as soon as they can.

Even though Robbin’s medical accident put him off fish items for good, he preserved by putting all his attention towards vegetables and an adequate amount of land-based protein spaced throughout the weeks.

How many people are influenced by Tony’s Diet?

It would be no shock to you that Tony has a large fan following, but did you know that Tony’s short commitment to Veganism caused a lot of people to convert to the lifestyle.

Many people say that they are proud to adopt Veganism or become vegetarians because of Tony’s information. Everyone stated how happier they felt to adhere to Tony’s lifestyle.

Tony’s recommendation to cut out processed food and focus more on a meal oriented towards raw organic ingredients, while not cutting out healthy foods like fish has caused a lot of people to see improvements in themselves.

As the trick to the diet, as explained by Tony, is to take everything in moderation and take some precautions when dealing with certain foods. This will allow people to enjoy foods from all the food groups.

Doing this will allow flexibility in meal planning and provide a wide array of options to choose from. It will also serve to satisfy your sweet tooth if you have one. But that too will be done very moderately.

Now, Robbins has been hosting seminars as a motivational speaker since he was 17, so it is easy to say that he has a hold over his audience. He preaches for self-improvement and encourages you to pay attention to your mind-body.

It would be only fair to see how he take care of his body. His strict and efficient routine calls for a rigid workout and a healthy balanced diet.

Even though Tony is no longer a vegan, that doesn’t mean he gives all into the protein. Rather he maintains a good physique only by having that perfect amount of salad and meat daily.