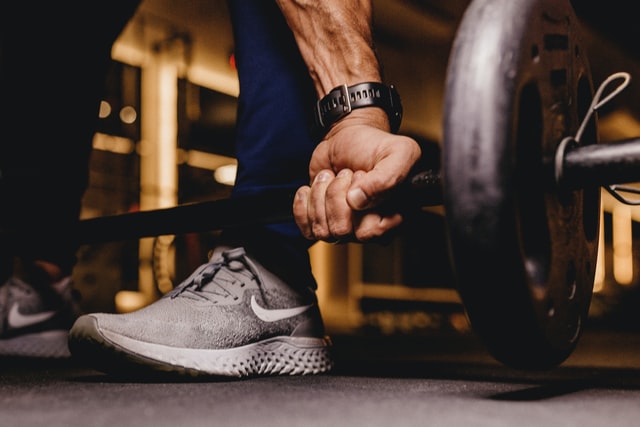 Whenever we hear the word ‘The Rock’, we can easily imagine who he is. Dwayne Johnson, generally known as The Rock, is one of the most consistent action stars and athletes. Has Dwayne Johnson been on any steroids? That seems strange when the steroids and Dwayne Johnson got together. Everybody is curious about whether he’s ever used steroids or not.

Dwayne Johnson has a distinguished career. From professional wrestler to blockbuster action film star, he accomplished great things. He is known for his famous character Hobbs in fast and furious movies. He started his career as a wrestler. He wanted to become a CIA agent before he started working in the movies. As he realized that a law degree is required for this profession, he said goodbye and set out for Hollywood.

His comedy, action, and certainly perfect physique prove that he is a dedicated artist. But every history of success has a difficult phase. There is no service in a dish, you must fight with every passing day for a successful career.

Rock is undoubtedly in perfect shape with the right diet and excessive exercise. But he’s been reported to be using steroids. Steroids are frequently used by athletes to gain weight so that they can more effectively defeat their rivals.

Did Dwayne ‘The Rock’ Johnson use steroids?

Yes, he did use steroids but not anymore.

He made a public statement that he used steroids when he was 18. In an interview, he said: “I and my buddies tried it back in the day I was 18. Didn’t know what we were doing.” But later he changed his statement by saying that people try to disgrace you in front of everybody.

The secrecy of steroid use continued. If we look back and think about Dwayne Johnson’s wrestling time, he completely changed from that moment on. That transformation of his can tell the fans whether he’s taking steroids or not. But there’s another side to it as well, he’s been exercising and working out for such a long time. His continuous workout routine and heavy eating can be the cause of his strong muscles and enormous body shape.

He belongs to a family of wrestlers so that legacy may be a factor towards his body. The action star experienced some difficult moments in his youth. His comment about steroid use left his followers in a state of fear and shock. Later, there were conspiracy stories about his diet and steroid use.

Dwayne has never failed to impress his fans through his amazing performances and incredible stunts. Everyone is looking forward to his diet plan and the things he does to maintain the body at this age. He uploaded his food-related posts on social media many times. His diet includes fish, chicken, vegetables, fruits, protein supplements with pre and post-workout. He looks like a professional bodybuilder.

Just because somebody has a great physique, doesn’t mean they’re on steroids either. There are very good bodies, and they are quite natural. Besides, there are a lot more things that bodybuilders take than steroids.

As Dwayne grew older, he seems to have grown into a giant and muscular man. In the end, we can say nothing about using steroids just based on the assumptions people make about it. The fact is that he has proven himself through his actions, stunts, and acting abilities. His fans still love him no matter what anybody says.