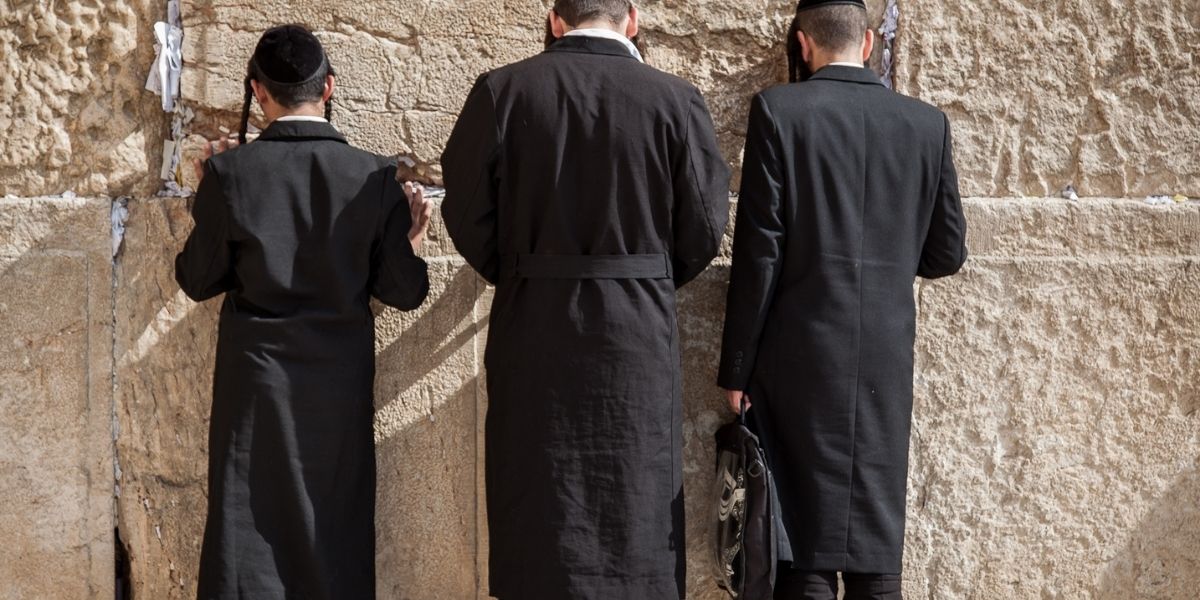 Kimmel’s show is one of the most-watched and widely loved late-night shows. With the guest appearances of celebrities, fun segments, and quick, witty humor, it is hard not to love the show!

Hollywood is famous for ill-informed rumors and allegations. One such rumor regarding the beloved late-night show, Kimmel, is that he is Jewish. What caused these rumors to rise? Is there any truth in them?

Why do people call him Jewish?

Where Jimmy is concerned, it is a very common misconception that he is Jewish. He is, in fact, Catholic. As a child, he was an altar server and claims he is a praying catholic.

Whether he is a devout Catholic remains uncertain. He is certainly not afraid of making fun of the Pope. After he claimed that same-gender marriage could lead to the destruction of humanity, Kimmel disagreed and made his opinion clear on his late-night show.

In 2017, Kimmel got into an argument on Twitter with Roy Moore, who was running for the US Senate in Alabama at the time. Kimmel sent one of his men to disrupt a rally held by Moore at a church. Moore tweeted at him, “If you want to mock our Christian values, come down here to Alabama and do it man to man.” Kimmel responded on his live show, saying the following:

“It doesn’t fit your stereotype, but I happen to be a Christian too. I made my first holy communion, I was confirmed, I pray, support my church, one of my closest friends is a priest, I baptize my children. Christian is my middle name. I know that’s shocking, but it’s true. So, if you’re open to, when we sit down, I will share with you what I learned at my church. At my church, forcing yourself on underaged girls is a no-no. Some even consider it to be a sin.”

At the memorial service for the late Kobe Bryant, his daughter Gianna and the 11 other passengers who died, Kimmel delivered a beautiful speech. In this heartbreaking situation, Kimmel tried to ease the audience’s hearts by saying there is little one can do but be grateful for the time we had with Kobe and with each other. He then asked the crowd for a Catholic Sign of Peace and said:

“In the Catholic Church, you know, which the Bryant family is part of, at Mass we share the sign of peace,” he said. “This is a moment to hug or shake hands with people around you, and it occurred to me that is something that only seems to happen at church and sporting events when perfect strangers who love the same team are suddenly hugging and high-fiving and celebrating together.”

Every eye in the audience was tearful after this beautiful gesture by Kimmel to honor the fallen.

All these signs seem to indicate that Kimmel is catholic and not Jewish. He has undoubtedly claimed so on various occasions, as stated in this article as well. Perhaps one should not blindly believe what the media and tabloids have to say about someone!