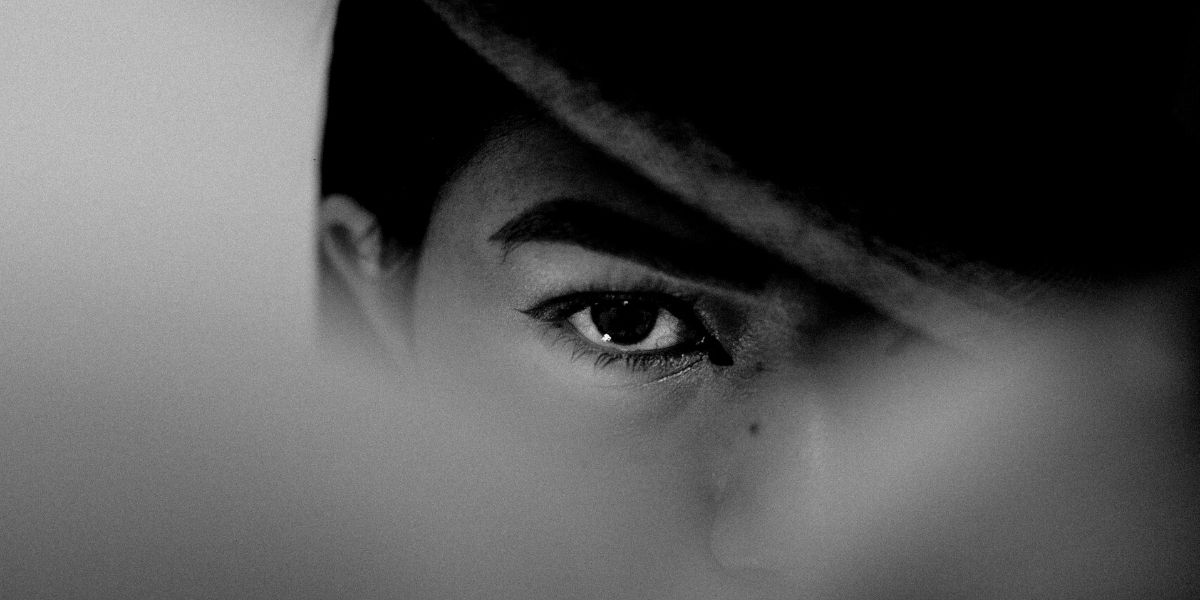 A self-proclaimed pessimist, Dr. Turley is an American author, teacher, speaker, scholar, and classical guitarist. He is recognized internationally, particularly for voicing his opinions on traditionalism, nationalism, and populism. Not one to shy away from his religious beliefs, Turley is an openly conservative Christian. He uses his podcast, YouTube channel, and website to discuss politics and religion while basing his facts on traditionalism and nationalism.

Dr. Turley is a renowned Trump supporter who believes that Donald Trump played a “’redemptive role’ in protecting the Christian church.”

Steve Turley was born and raised in 1969 in New Haven, Connecticut, USA, where he lived with his mother and father. He was only 11 years old when his father died in 1980, leaving him behind with his mother and grandfather. Following his father’s death, his grandfather gifted him ‘Rembrandt’s Life of Christ,’ a print book. His father had wanted him to have it since young Turley loved renaissance art.

However, in his adolescent years, Turley found a new love for the guitar. He has his mother to thank for this newfound love accorded to him one of his titles, an award-winning classical guitarist. She introduced him to musical instruments as a distraction from his traumatic experience of losing his father and to encourage him to become more outgoing.

Dr. Steve Turley attended the Peabody Institute, a music and dance conservatory, where he studied classical music and graduated with two degrees in theology and music. It served as his introduction to classical education, the foundation of his traditionalist worldview. He later attended Durham University in the UK to study theology and obtained his doctorate.

Dr. Turley has achieved quite a lot. He has authored over 20 books with his writings being published in popular journals such as The Chesterton Review, Touchstone, Christianity, and Literature, among others. Some of his books include The Ritualized Revelation of the Messianic Age, The Abolition of Sanity, Classical Vs. Modern Education: A Vision from C.S. Lewis, among others.

Turley is an internationally popular speaker and scholar and is often gives lectures and talks in churches, conferences, TV shows, radio shows, and universities. He is currently a Rhetorical Theology Professor at Tall Oaks Classical School in Delaware, and a Fine Arts Professor at Eastern University in Philadelphia, both in the US.

He runs a website: turleytalks.com, a YouTube channel under the name Dr. Steve Turley, and a podcast, which are very popular. His YouTube channel has over 746,000 subscribers, and he boasts of uploading two videos every day.

In 1994, he received the Hos Award in Guitar for Outstanding Achievement, after participating in the Philadelphia Classical Guitar Competition.

Steve Turley has a wife, Akiko, an immigrant from Japan who came to the United States over 25 years ago. They have four children together and currently live in Newark, Delaware. In his free time, Dr. Turley enjoys gardening, fishing, and watching Duck Dynasty marathons.