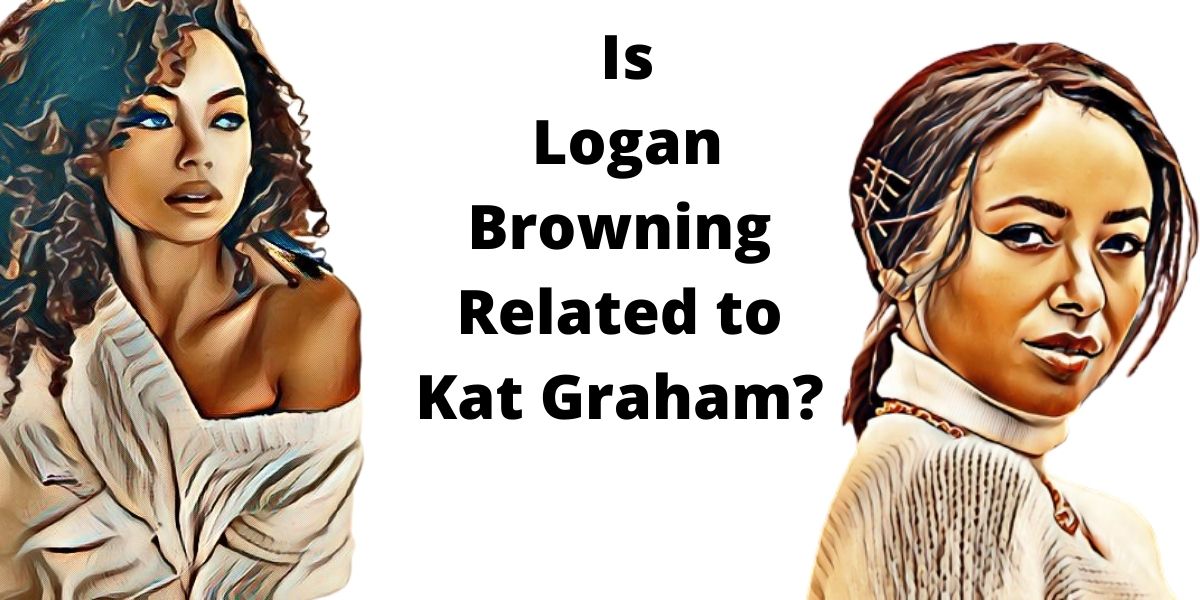 Logan Laurice Browning is an actress who is famous for acting as Samantha White in Dear White People. She also acted in Bratz, Hit the Floor, Meet the Browns, and Powers. Her acting prowess has made her one of the most renowned actresses in entertainment, and this does not seem to be going away any time soon. Katerina Alexandre Hartford Graham is also an actress though she also models, sings and dances. She is popular for her role in The Vampire Diaries as Bonnie Bennett. Other movies she has appeared in include The Parent Trap, The Roommate, 17 Again, Honey 2, All Eyez on Me, and Addicted. She has released a number of plays and studio albums. Many people have always wondered whether the two are related.

Logan Browning and Kat Graham look alike but they are not related though people may feel they are a family based on Graham’s 2018 Twitter post in which she stated that she would love to play sisters with Logan Brown so that they could dance together. She also said that she loved her. Many fans also feel that the two look alike. Some have admitted to being confused in the initial episodes of Secret Circle as they thought they were sisters or related. The casting crew should have realized that the two look alike despite Logan having a darker complexion.

They are also very attractive are of the same age, with their age difference being months apart. Logan does look younger.

Browning was born to an African American father and a white mother in Atlanta, Georgia. She was adopted by African American parents, and while growing up, she engaged in various activities like cheerleading in dancing high school and dancing in a ballet company. She went to Vanderbilt University based in Nashville, Tennessee.

On the other hand, Graham was born in Geneva, Switzerland, and grew up in Los Angeles, California. Her dad is mixed descent, while her mother is Jewish with roots in Poland and Russia. Graham’s dad was the godfather to Quincy Jones’ children and a music executive. Her grandparents were refugees who came from Liberia and the Holocaust. Her parents separated when she was five years old, and her half-brother is Yakov, an Israeli native. The actress was raised in her mother’s religion and went to a Hebrew school.