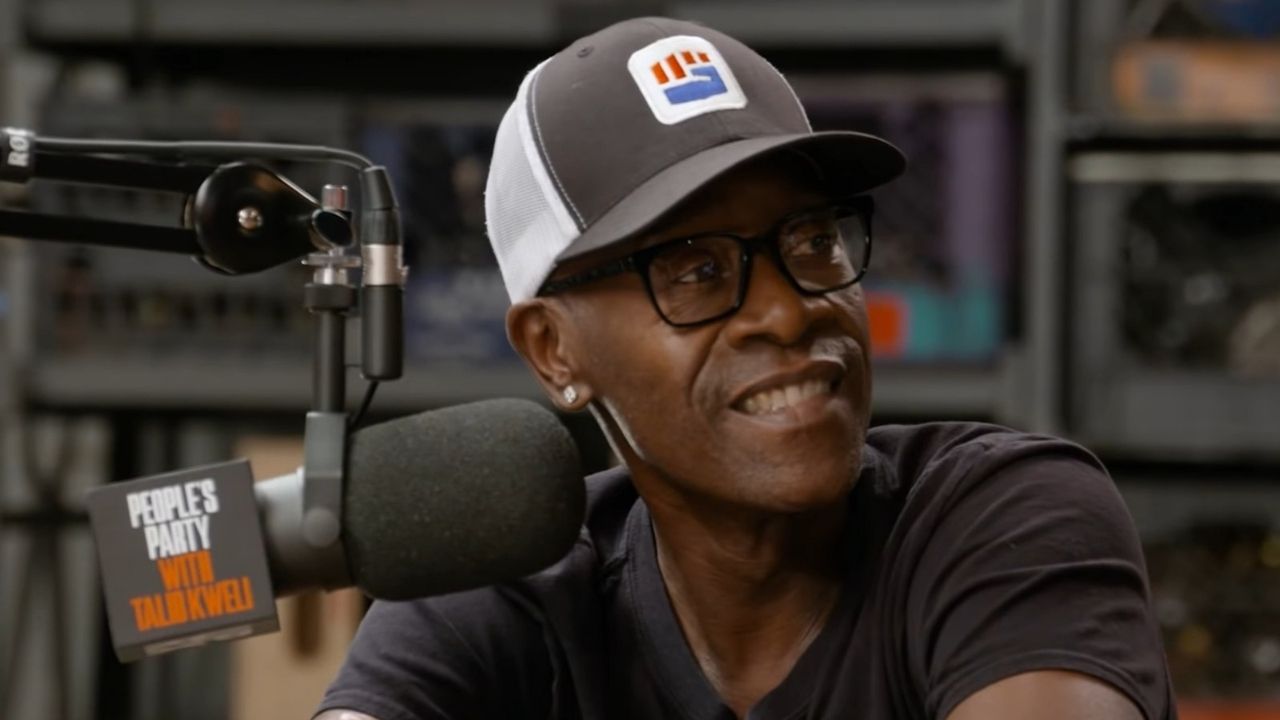 Don Cheadle has mostly been recognized for his portrayal of the Marvel character named James Rhodes, a.k.a. War Machine.

He’s appeared in all the Avengers movies, as well as Iron Man and Captain America franchises.

However, this great actor went uncredited for some of his best performances, so read on if you’re curious to find out why that happened.

Don Cheadle can easily be considered one of the greatest American actors alive, and he started his acting career back in 1984.

“Rush Hour” gained commercial success just days after its premiere in 1998, followed by the even higher-ranking sequel called “Rush Hour 2”, which was released in 2001.

The “Rush Hour” franchise became widely popular because of the great acting and hilarious jokes performed by Jackie Chan and Chris Tucker.

Cheadle was called to appear in the cameo “Rush Hour 2”, which he agreed to do only if they let him have a fight scene with Jackie Chan.

Don spoke about the experience he had while sharing a filming set with Jackie Chan, saying his training program is brutal and he was lucky to finish the movie with no bones broken.

However, it’s unclear why Don Cheadle went uncredited for his role in “Rush Hour 2”.

Rush Hour 4: Everything We Know So Far

Unlike “Rush Hour 2”, we were actually able to find the exact reason why Don Cheadle did not appear on the credit scene in “Ocean’s Eleven”, which is considered one of his best performances so far.

Don Cheadle noticed the significance of his role in the aforementioned movie and thus requested a billing that would be as high as George Clooney, Matt Damon and Brad Pitt’s.

However, after the producers shut down this request from Don, he demanded his name not appear in the credits.

This billing dispute was resolved before filming “Ocean’s Twelve” and “Ocean’s Thirteen”, so Don Cheadle achieved exactly what he intended to.