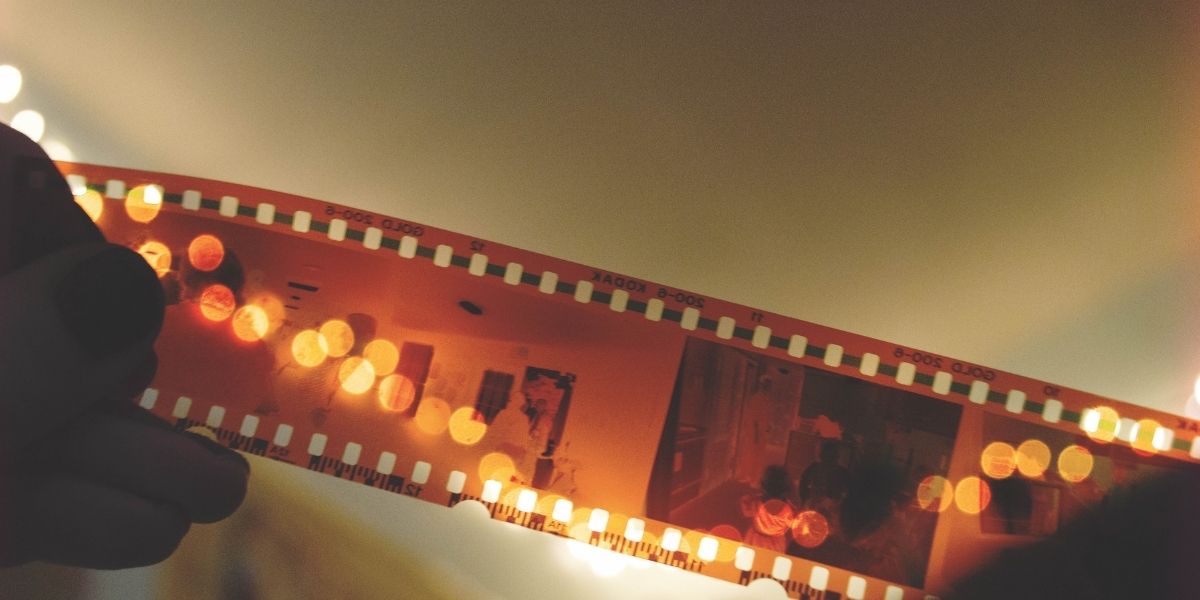 There are several photographs that have been going around the internet depicting James Dean and Marilyn together. But you will be surprised to know that most, if not all of them are photoshopped.  And if they are not photoshopped, they are definitely artworks.

One of the most famous that has been going around and probably the one you have seen is a depiction by artist Paul Gassenheimer. See the arts here.

Over six decades after he lost his life in 1955, a book revealed that James knew Marilyn. In fact, the book goes ahead to put the discussion to rest by claiming that James and Marilyn had an intimate relationship with each other. The book counted Marilyn Monroe and Marlon Brando as James Dean’s conquests.

In the book titled James Dean–Tomorrow Never Comes, the author, Darwin Porter says James “would sleep with anybody to get ahead.”

“He had three or four conquests each week and though he wasn’t the most handsome man, didn’t have a great body, had two false front teeth, and was often rude, women and men threw themselves at him,” he added.

Despite the huge success he had, Potter says James Dean’s demons did not leave him. He had other secret lovers like Elizabeth Taylor, Joan Crawford, and Judy Garland.

With regards to her relationship with Marilyn Monroe, Darwin wrote that the two met in 1955 before the pair quickly went into a romantic weekend at a beachfront cottage. Dean had even planned to marry Marilyn.

The book reported that Marilyn once told actress Shelley Winters that she had agreed to Marry Dean in one day since “he was very loving and romantic.” After a few weeks, the two recognized that their marriage would be disastrous.

RECOMMENDED: What Was Marilyn Monroe’s IQ?

The two decided to split but Monroe still remained possessive, disturbing Dean about his fling with Taylor. Dean’s affair with Taylor grew every single night that he once wrote to Taylor’s husband saying that he had fallen in love with his wife and that she would soon divorce him. Like all of Dean’s other affairs, his affair with Taylor also burned.

All of James Dean’s affairs were opportunistic and targeted to advance his career. That is why he slept his way to the top. More has been revealed about James Dean and his affairs in the book and this article.

Probably they did not meet or knew each other

James Dean lost his life in a tragic car accident that took place on September 30, 1955. This was just two years after Marilyn Monroe’s breakout role in the 1953 movie, Niagara.

In a heated discussion in Quora where there have been conflicting responses, one user claimed that the two never met. The closest they ever came to the meeting was on March 29, 1955, during the Premiere of the East of Eden, which starred James Dean. As the Premiere was also an investment for Marilyn’s studio, she was also in attendance. However, to the annoyance of Warner Brothers, James Dean did not attend the premiere. This almost cost him his role in the Rebel Without A Cause in 1955.

Some supporting details rubbished earlier claims that James and Marilyn once lived in the same building in New York. One user said that for the two years James was in New York, Marilyn was in Los Angeles, shooting nine movies. Definitely, she was not living in New York with that load of work.

So did James Dean know Marilyn Monroe? Definitely, Marilyn was a key figure in the industry at that time and there are high chances that James knew her, but not in person. Probably they did not know each other unless the details found in Darwin Porter’s book can be confirmed.