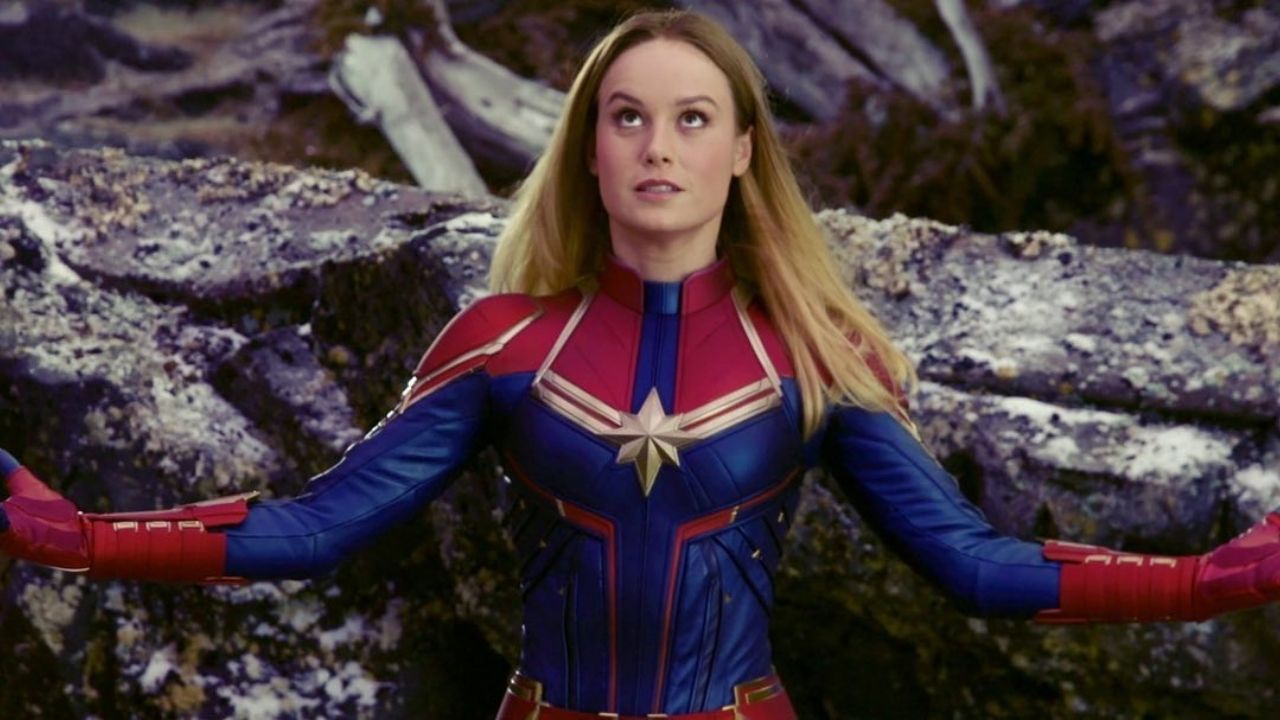 There is no doubt that Brie Larson has become one of the most controversial Hollywood figures within the last decade.

The actress has made quite a few questionable choices throughout the years and the public was always readily waiting to criticize her for it.

This string of bad decisions seems to continue, as the actress started facing major backlash yesterday when she shared her virtual art gallery in the popular Metaverse.

Today, we see that she was quick to make a “green” turn and start composting, hoping to boil down the tension.

Let’s see what this is all about.

The NFT controversy first started at the beginning of February when Brie put an NFT artwork as her Twitter profile picture. It was Varavara Alay’s Flower Girl NFT collection.

However, she wasn’t the only one that showed support to the artist, actresses like Eva Longoria, Gwyneth Paltrow, and Reese Whiterspoon all decided to put up profile pictures with NFT art as well.

While fans first thought that this was only a paid promotion for non-fungible tokens, everyone was surprised to hear yesterday that Brie actually owns several NFTs and that she purchased a gallery in the newly-released Metaverse.

This digital trend is followed by a severe backlash, especially by environmental activists. The reason is that minting and creating NFTs is a process done through the blockchain technology that requires a hefty amount of computer graphical power. With massive amounts of electricity going into these computational purposes, the biggest victim turns out to be our planet.

Some experts state that creating a hundred NFTs is equal to leaving ten tones of CO2 – one of the most destructive elements for the Earth’s ozone layer.

Not only that, but Brie Larson purchases NFTs through Ethereum – a cryptocurrency that is noted for using the most power consumption in the industry.

All of this led to a serious backlash by fans, criticizing Brie for her carelessness and hypocrisy.

They say that Larson only pretends to care about the environment and actions such as this one prove her ‘real intentions’.