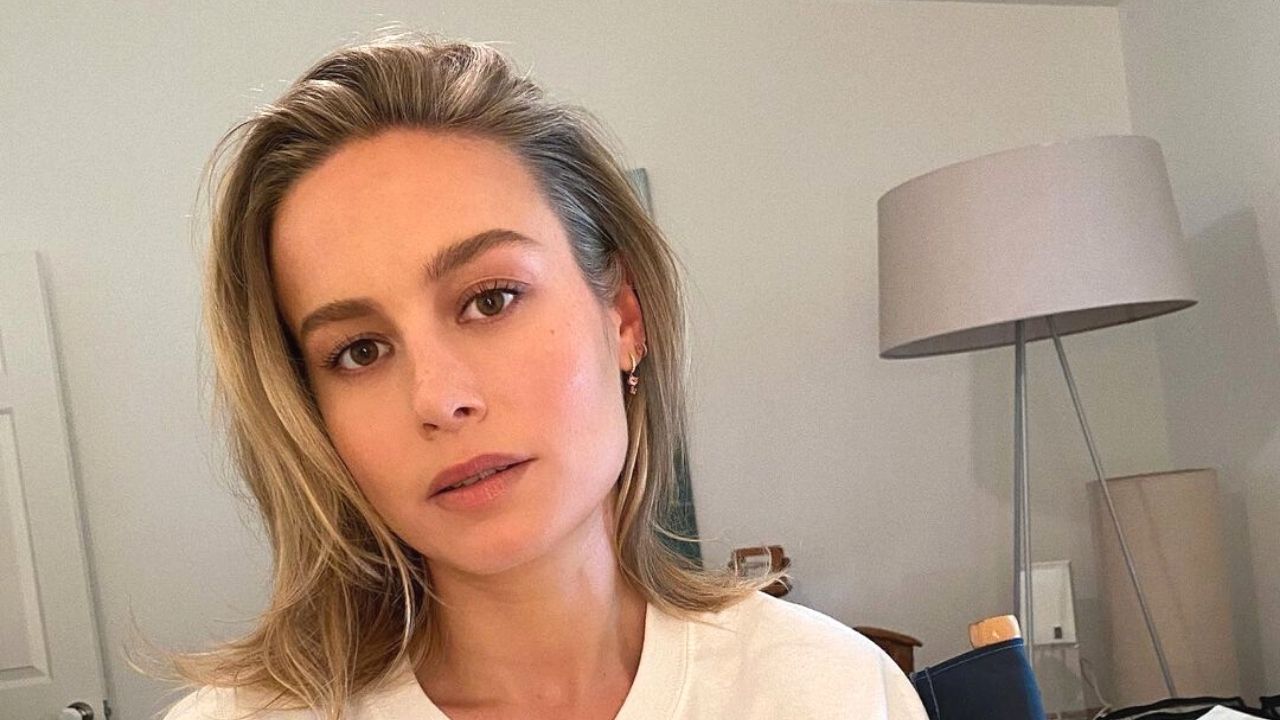 Brie Larson has faced backlash because of many of her decisions and public speeches in the past, and she’s recently been at the mercy of her fans once again.

Brie shared a video on Twitter, in which she shares ‘her piece of Metaverse’.

The video itself doesn’t seem all too bad, as she shares a peek at her corner filled with digital art.

She captions the video by saying she is excited to share her piece of Metaverse with all of her fans, which is frankly impossible since NFT and Metaverse are led and used only by corporate blockchains and rich, influential people.

But, taking into consideration the disastrous effects the NFT and Metaverse leave on Planet Earth, it’s easy to understand why the fans are very disappointed.

Why Do People Hate Brie Larson So Much? An Honest Explanation

The Metaverse is a virtual reality space, filled with entertainment venues, companies, galleries, and even people.

Everyone with enough money can create their own avatar and visit these digital places, and even buy virtual real estate.

In her piece of Metaverse, Brie Larson showed off multiple digital paintings, bought with NFT.

NFT stands for non-fungible tokens, which are basically a cryptocurrency used to buy digital art.

Not all cryptocurrencies have such a dark background as NFT.

Therefore, the Metaverse and NFT will slowly, but definitely, destroy the ozone layer around the Earth which protects us, being one of the highest producers of CO2 amongst the other carbon emission causes.

Furthermore, the blockchain platform Larson used to spend her NFT is Ethereum, which has a bad reputation for the highest power consumption.

Taking the knowledge we have now, it’s not surprising that everyone, especially environmentalists, is judging Brie Larson hard, and honestly, having the influence and power she has, investing in NFT is completely the opposite of what she should be doing.