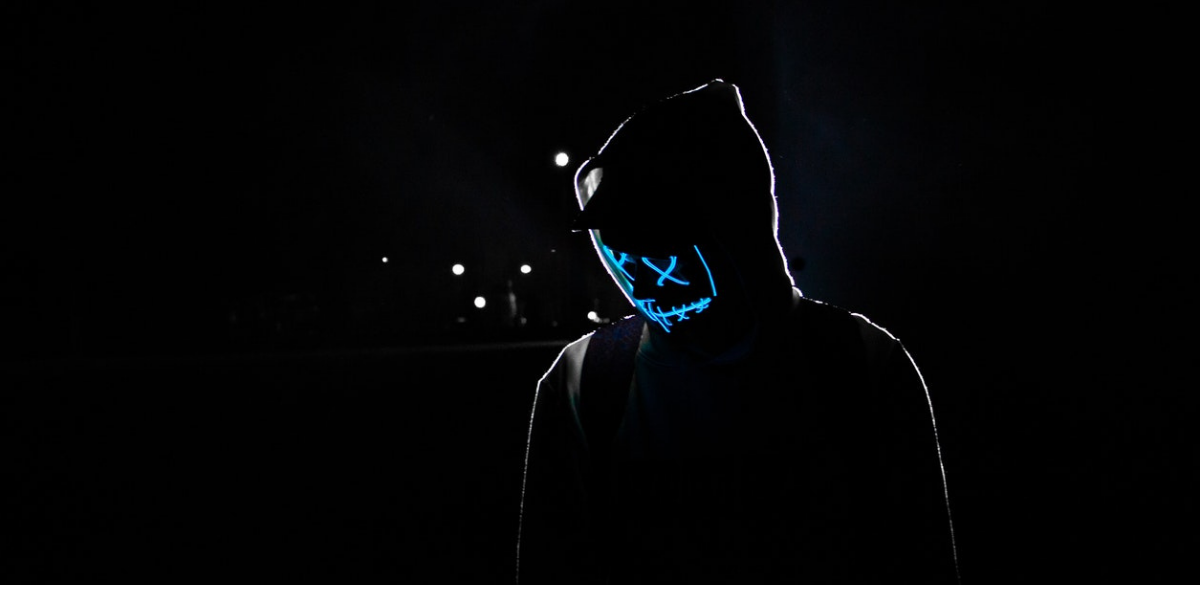 You’d seldom find Ocean’s professional motivations and personal life in the open. However, in a revealing interview, the singer disclosed the reasons for the change of name. Read on to find out why the infamous singer, songwriter, rapper, photographer, visual artist, and record producer changed his name.

Why did Frank Ocean change his name?

In April 2015, Frank Ocean decided to change his name. For him, the name change was an evolution from Christopher Edwin Breaux to Christopher Frank Ocean.

The name-change process took over a year due to some issues with his driving license. The DMV’s attempts to hold back the visionary’s dreams were temporary, and in a year, Frank Ocean was born.

Several media houses attempted to pry out the reasons for his name change in many interviews. In one instance, Frank Ocean appeared elated at the thought that he had changed his name.

He stated that nobody is their name. As you grow up, you should have the opportunity to change your name to be who you are.

At some point, Frank Ocean admitted that he changed his name out of artistic necessity. He underwent a strenuous name-changing process to grow his brand and stage name to fit his music. Sounds reasonable, right?

In another interview, the artist revealed that he made the name change to do a project without the involvement of his record label. Now, this sounds fishy.

Before changing his name, he had to publish the name change in a newspaper on four occasions, once every week for a month. The idea was that if the name change were an attempt to defraud anyone, the victim would come forward.

In a nutshell, Ocean’s name change propelled his career to greater heights. As he had noted, you are not your name, and if you feel like changing it, you should be allowed to do it. Ocean’s name change might as well be the impetus behind his awesome tunes. Who knows?