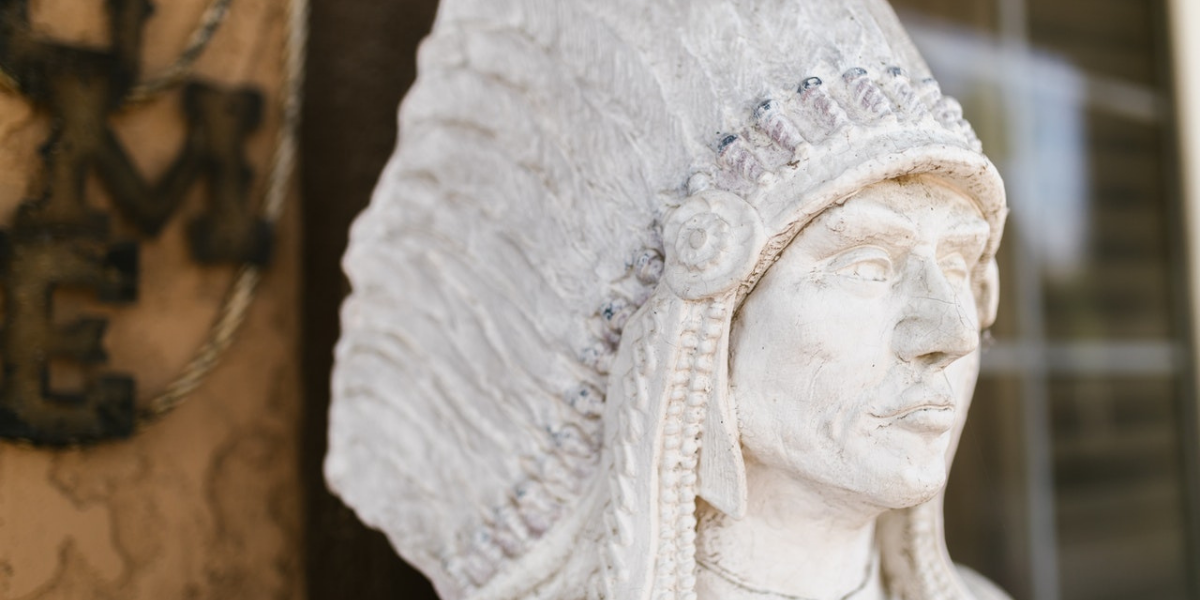 In a 2019 advert, Johnny Depp was again the subject of criticism and backlash from “woke” social media. It turns out that fans worldwide took the advert in bad taste due to Johnny Depp’s appearance.

The fans maintain that the advertisement promotes stereotypes and cultural sensitivity towards Native Americans who have long suffered discrimination.

This reality left many fans asking whether Johnny Depp was a Native American. If you are one of those fans, sit tight to find out more about this debacle.

Johnny Depp had been the face of Dior’s Sauvage perfume since 2015. However, the August 30 “We Are the Land” campaign set in motion a “hate” campaign against the brand.

Depp plays the guitar in the desert in the advertisement while Canku One Star, his colleague, performs a warrior dance in traditional Native American attire.

Now, where does the issue arise?

It turns out that Dior’s Sauvage advert angered social media users who felt that it depicted Native Americans as savages.

Can you believe that Dior had to pull down the ad after the uproar escalated? The enraged social media following challenged the ideas in the film based on modern “woke” worldviews.

Imagine taking down a marketing tool that costs money to appease the masses that made a far-fetched comparison between Sauvage, a brand, and the derogatory savage!

In the past, Johnny Depp claimed Native American heritage after his adoption by the Comanche tribe in 2012. Previously, the actor also claimed a sliver of Aboriginal heritage from the Creek or Cherokee.

When the Americans for India Opportunity president heard about The Lone Ranger and Depp’s involvement, he invited the talented actor to join the tribe.

There you have it. It turns out that your favorite Pirates of the Caribbean actor has a sliver of Indigenous people. By joining the Mexican Comanche Indians, Depp is a bonafide Native American. Furthermore, his dedication and respect to their way of life, values, and worldviews denote his willingness to live as a Native American.

How did Johnny Depp become a Native American?

Depp’s Tonto role in The Lone Ranger drew attention from LaDonna Harris, the Comanche tribe leader. Harris then invited Depp to join the tribe, and he obliged.

Johnny Depp’s Native American heritage stems from his role in the Lone Ranger film, where he showcases his capacity for Indian acting. His performance in the series drew the attention of the Comanche tribe, and Depp assimilated into the tribe.

Now you know where Johnny Depp’s Native American heritage stems from. What started as a misunderstanding in an advertisement eventually led to his adoption by the Aboriginal tribe.