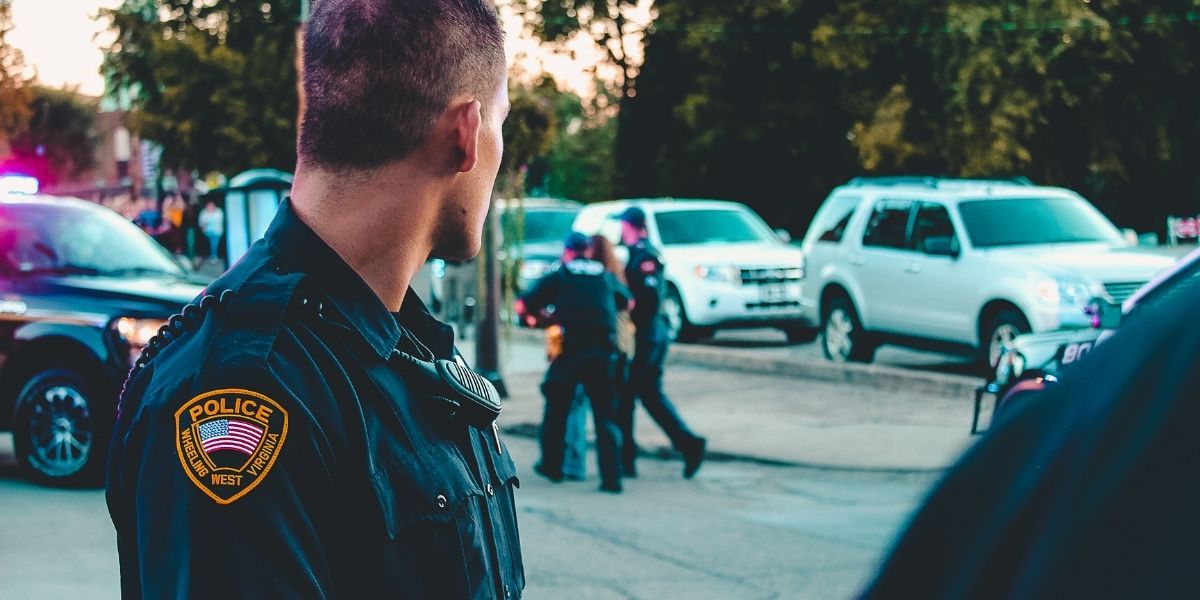 Cody Garret, alias Donut Operator, is a former police officer and SWAT team member who resigned to being an American Youtuber.  He makes hilarious content and statements that no cop in his right mind would ever say.

Donut operator has a twisted military/cop sense of humor that he took in his Youtube channel and has excelled in pointing out how ridiculous America is becoming. Despite excelling in content creation, you might wonder why he resigned from the military to full-time content creation. Keep reading to find out why.

The Youtube star Donut Operator was born on 3rd September 1987 in the United States. He is a native of South Carolina and holds an American nationality.

He graduated from the Spartanburg Community College in 2014. Besides, Garret has a sister who also became a police officer in 2012.

Why did Donut Operator Resign?

Rarely do you see a police officer changing his career to become a full-time Youtube channel operator. For Cody, his drastic career change came with more fame and exposure than in his previous profession.

After two years, Cody Garret left the Spartanburg police department and decided to make a career out of blogging about law enforcement about police and high-profile cases. He thought becoming a police officer would be a natural transition after serving in the U.S Navy for two years.

However, he turned his badge after two years, worn out by the stress, low pay, and risk. He explains that he got a feeling of hopelessness. In a Twitter thread in 2018, Donut Operator responded to one of his fans that he resigned from being a cop to pursue his dream of teaching nude yoga classes to women over 60.

Donut Operator started his Youtube channel on February 9, 2016. At the time, he had just quit being a police officer to pursue YouTube.

Garret started making videos while living in his mom’s basement for two years.  Starting was a bit hard, but when the channel hit 200k subscribers, he started having a sustainable income. The channel is continually attracting new subscribers and is currently at 2.67 million subscribers.

He usually uploads police footage reviews and gives his opinion based on his previous career experience as a cop.

Garret has garnered most of his net worth from advertisements on Youtube.  His Youtube Channel has over 525million views, which translates to around $1million in revenue before tax.

Besides, Garret streams on Twitch and has over 322k followers.

He makes his wealth from ads, donations, and sponsors. Garret’s net worth is around $1 million.

Donut operator is in a relationship with his girlfriend, Kaley, also known as Wine Operator. Kaley streams gaming content on Twitch.

“This man is incredible, Y’all. I have never met anyone who gives 110% to everyone and everything in their life,” Kaley posted this on Instagram. “He is the most giving human I have ever encountered and is constantly looking for new ways  to give back to those around him.”

Garret, however, has a Son called John from his previous relationship.