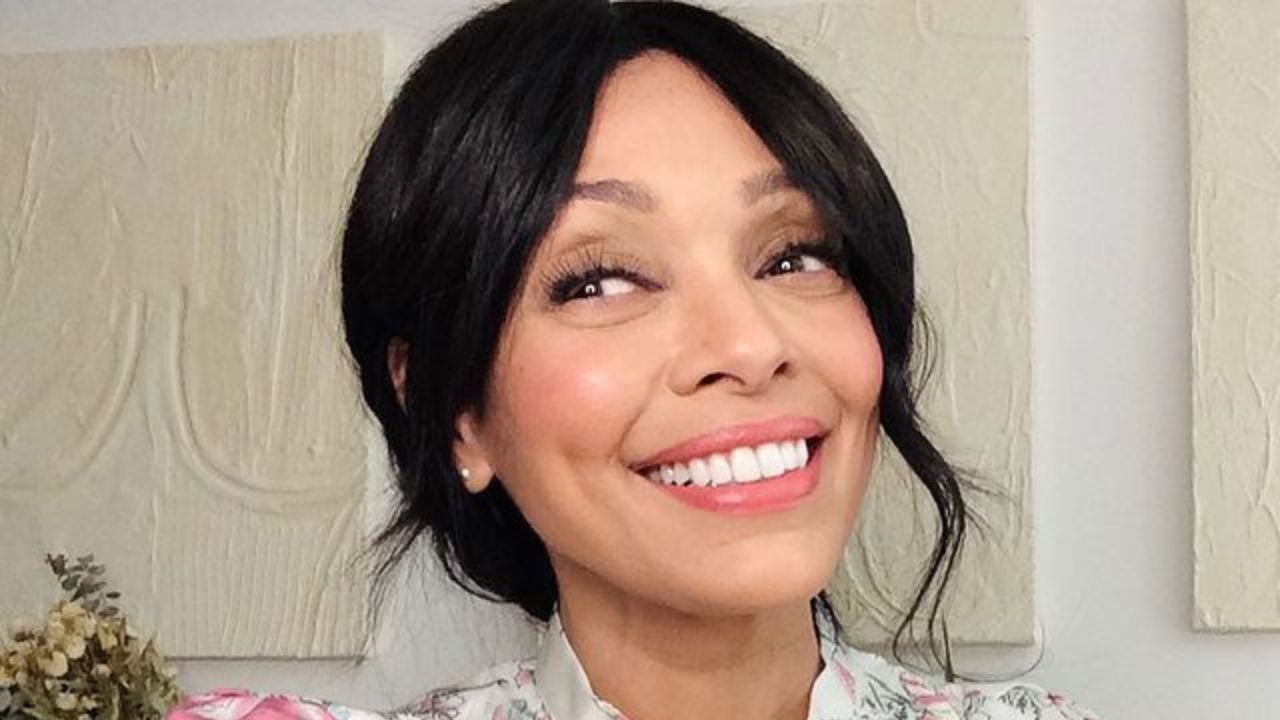 Tamara Taylor is a lovely Canadian actress that rose to prominence for her role as Dr. Camille Saroyan in the crime drama TV series “Bones.”

Even though she is in her 50s now, the actress is still as beautiful as she’s always been. While Tamara never had any problems “getting guys”, she is currently not married to anyone.

But interestingly, she did have a husband from 2007 to 2012, an entertainment lawyer Miles Cooley. Sadly, even though Miles seems like an interesting character, their relationship failed.

Tamara Taylor is NOT married and is currently single, but she was married once before in 2007 to Miles Cooley.

The former power couple exchanged vows in 2007, but sadly their relationship started to fall apart a couple of years after, and finally, in 2012 they divorced. They did not have any children.

Miles and Tamara started dating a couple of years before they got married. In 2006, after about a year or two of dating, Miles popped the big question.

The big day happened on June 10, 2007, and the beautiful ceremony was held on one of the Mexican beaches.

After the bride walked down the aisle and the couple exchanged vows, the ceremony was then relocated to the Hotel Esencia on the Riviera Maya.

Who is Miles Cooley?

Miles Cooley is an American attorney born in Sacramento in 1969. Cooley didn’t exactly have the perfect childhood and his growing up was hard, at the very least.

His mother who was only 17 at the time of his birth was in a pretty dark place. She couldn’t be with his father because he was black and back then mixed relationships were taboo.

Miles remembers vaguely that he lived with his mother somewhere in Sacramento, but he doesn’t remember where exactly.

His mother was a neglectful young parent who would occasionally leave him for several days at home alone at a tender age.

She would spend her time using drugs and doing other tariffing things with a group of bikers. At the age of just five, poor Miles found his mother dead on the leaving room floor, she died of an overdose.

Miles’s father was unfit to be his guardian and so were the other members of his family, so he eventually ended up in a foster home.

The foster home situation didn’t end up well as he was moved from one to another before settling down at Sacramento Children’s Home.

Even though Miles was left short of loving family members in his life, he was lucky enough to have his school psychologist, Leslie Cooley, by his side.

Leslie adored Miles and she would often take him fishing and doing other activities. She even eventually adopted Miles and changed his last name from Robinson to Cooley.

His stepmother Leslie took really good care of him and because of her dedication to him and his studies, he graduated from Berkeley’s school of law with an exceptional GPA.

Life gave Miles another chance and he took it without hesitation. Because of it, today, he is one of the most respected entertainment attorneys in the US.

Miles also dedicated his life to helping children in need, just like Leslie helped him!