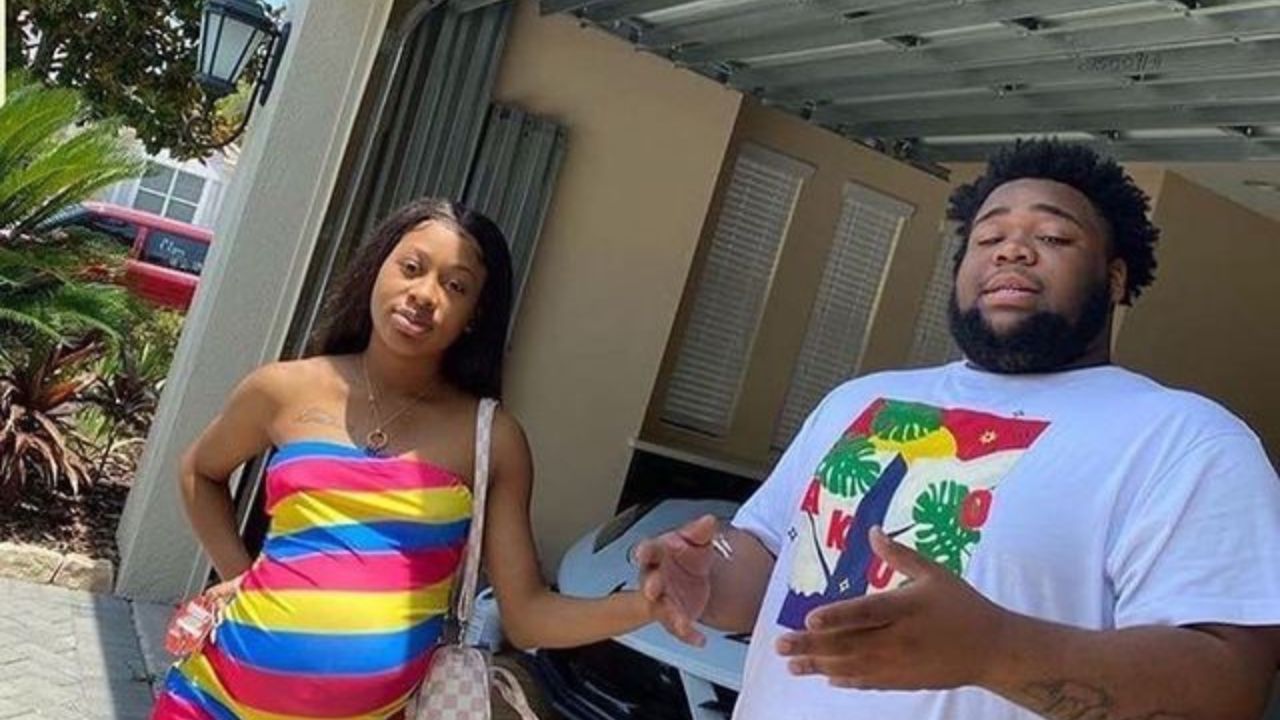 One of the most challenging things for celebrities is keeping specific information about their life away from the media and the public since they make good investigators.

Rod Waves hid the details regarding his relationship for a while until recently.

People have always wanted to know who the rapper’s girlfriend is.

He is in a relationship, and they have been secretly dating for quite a while.

Despite him not releasing details on who the lovely lady is, many did their digging and connected the dots.

It was discovered that she is Kelsey Dee Coleman and her Instagram profile is dee. 18.

The girl looks similar to the person many have speculated to be Rod’s girlfriend, and her followers on Instagram have screenshots of her stories that show she is dating the superstar.

The rapper has never talked about or mentioned her on social media, which may be because he prefers to keep his relationships private.

Do Rod Wave and Kesley Dee Have Kids?

Another surprise is that the two have twin children; two lovely daughters.

The news that the rapper was expecting a child first broke out in 2020 when a picture of the two was uploaded, and she was pregnant at the time.

Even though both have not posted pictures of them and are yet to announce their names, Kelsey wrote two names in her Instagram bio, “Kash and mocha’s mum.”

It is safe to assume these are the kids’ names, but one can never be sure.

We hope the two enjoy their time as parents.

Kelsey has not let the public into her children’s lives, and this may be because they are still young, and she feels they need to stay away from unnecessary media attention.

The rapper has also not shared a picture of the two angels on his social media platforms and kept their details a secret.

Many would not have known he had kids if it were not for the picture that showed Kelsey was pregnant and the recent court case they are involved in.

How Long Have Rod and Kelsey Been Together?

For those wondering how long the two have been dating, there is no information about their relationship indicating their first time together.

It is safe to assume they have been dating for close to four years though Kelsey is a private person.

There was a time she trended after Jonathan Wright, a celebrity stylist, posted a video of her.

Since then, she has kept her Instagram account private, making it difficult to derive any information on their relationship.

The singer and rapper was recently accused of choking his girlfriend, Kelsey, while their children were at home.

The two dated for some time before she allegedly got physically abused by the person she loved and trusted, and this was traumatic that we don’t even know whether they are still a couple after this.

Even though her name was not revealed, many did their investigations.

They concluded it was Rod who perpetrated the abuse considering that she posted pictures with the rapper on her Instagram page.

Wave got arrested a week later after the incident in Tampa Bay.

He was released on a bail of $5000 in May after spending close to a week at the Pinellas County Jail.

It was reported the superstar entered his girlfriend’s home and became physically aggressive as she slept on the bed.

He choked her until she could not breathe and accused her of seeing other men.

Rod went on to accuse Kelsey of taking his phone, and during the court hearing, he pleaded innocent to the domestic battery charges by strangulation.