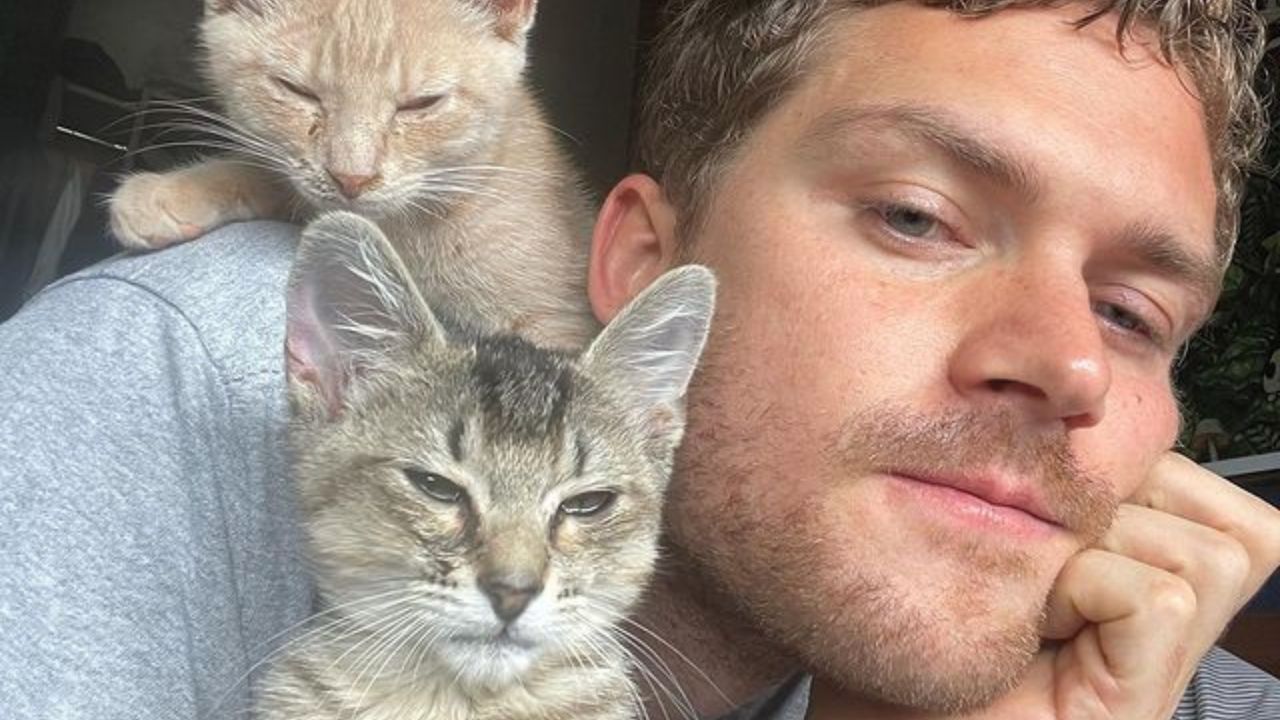 Finn Jones is a popular British actor that found his path to fame with the role of Loras Tyrell in the famous HBO series “Game of Thrones.”

Jones is only 34 years old and has that adorable British charm, but despite everything, he is still single.

Being single as a young actor isn’t anything out of the ordinary, but what captured the interest of fans was the fact that there’s practically no record of Finn Jones ever being in a relationship.

This even prompted some rumours about Finn being gay!

Is Finn Jones in a Relationship?

Even though Finn is still young and in good shape, it appears that the popular actor is riding solo at the moment.

Therefore, Finn Jones is NOT in a relationship, at least that I know of. Throughout the course of his career, Jones was linked only to Jessica Henwick and no one else.

His single status and probably his portrayal of a gay character in “Game of Thrones” led people to start wondering about his sexuality.

Finn Jones and Jessica Henwick were co-stars in the MCU’s “Iron Fist” back in 2017 and in GoT before that. The rumours started somewhere in mid-2017.

It all started when Finn posted a collection of photos with Jessica in what seemed like a photo booth. In the pictures, they “seemed like they were in a relationship” according to fans.

Next year, in 2018, the alleged couple posted a few photos while out on a dinner date. This is when one fan asked them directly (via comment) if they were together.

As you might expect, neither of them actually replied or commented on the subject. Another fan did reply though, saying that they were in a brief relationship, but were no longer together.

However, a year later in 2019, Jones took to Instagram once more to wish Jessica a happy birthday, but since then nothing.

Overall, neither of them confirmed the relationship, but by the looks of it, there definitely was “something” between them.

Is Finn Jones Actually Gay, how did the Rumours Start?

It all started with “Game of Thrones” when Jones portrayed Ser Loras Tyrell, the Knight of Flowers, who is gay.

His character was a good-looking and undeniably charming young knight who had many ladies at his feet, but his heart went to a man instead.

Jones is an excellent actor and his portrayal of the Knight of Flowers left fans in shock as most of them believed that was his true self.

This task can be rather tricky for actors when they land roles that differ from their sexual orientation and almost every time rumours start to circulate.

But either way, Jones is NOT gay as he publicly commented on the subject, stating that he is as “straight as they come”.

He did leave a comment, or better yet praise, saying that the LGBTQ+ community was quite pleased with his portrayal of Ser Loras Tyrell.