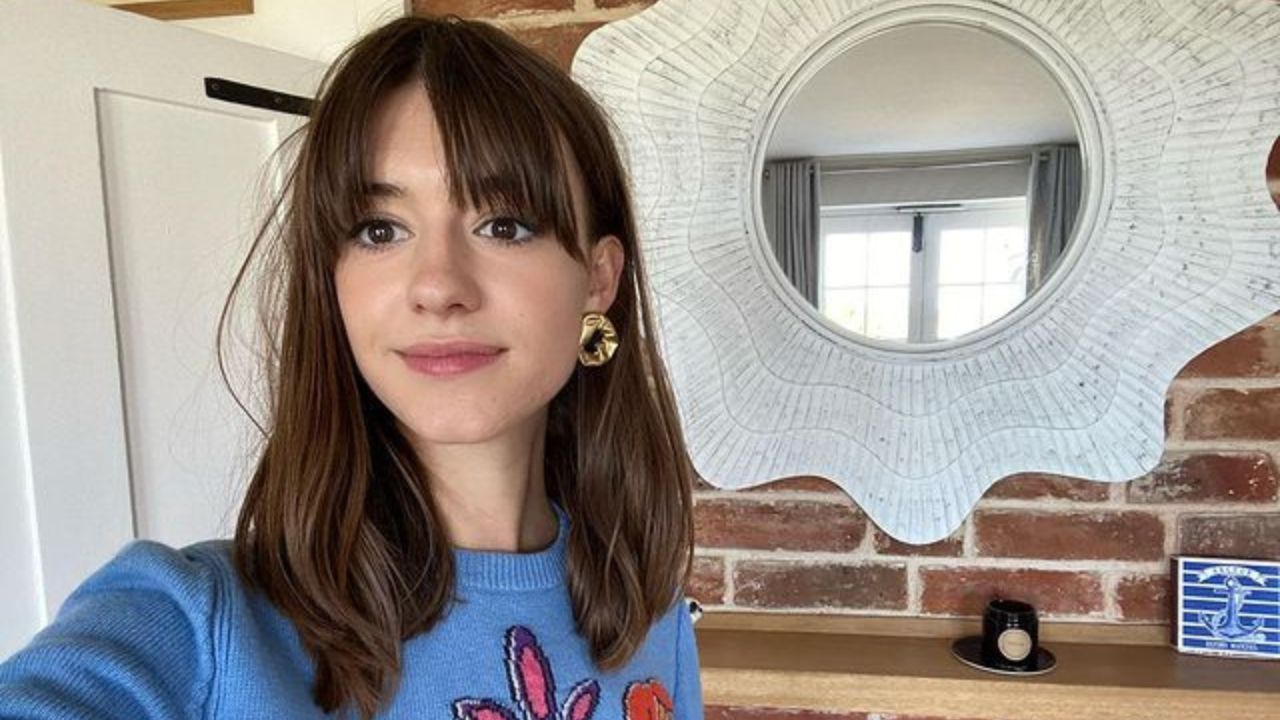 After starring together in the movie “Fresh” and showing great onscreen chemistry, rumours got out that Daisy Edgar-Jones and Sebastian Stan were also a ‘thing’ in real life.

Considering that Sebastian is one of Hollywood’s leading womanizers, fans weren’t exactly surprised to hear this.

However, the rumours were false – Daisy Edgar-Jones and Sebastian Stan are not dating.

Both have neglected ever being involved romantically and put a stop to all dating-related rumours about them.

But is there any other handsome guy in Daisy’s life?

Does Daisy Edgar-Jones Have a Boyfriend?

At the moment, Daisy is single with no intention to change that.

This up and rising Hollywood actress is a pretty busy girl with a lot on her plate work-wise.

She is constantly filming something, going to photo shoots, making talk show appearances, and more. Therefore, she explains that she just can’t find the time to devote to someone.

While some outlets think that there’s a boyfriend somewhere behind the curtains, it’s highly unlikely that she could’ve kept him a secret for so long.

Even though she is riding solo, she was linked to a couple of high-profile names in the past few years, such as Paul Mescal and Sebastian Stan.

Daisy and her male co-stars in question definitely had undeniably good chemistry onscreen, but nothing more than that.

Paul Mescal is actually one of Daisy’s best friends and he’s even engaged, therefore the rumours about them dating have absolutely no ground to hold.

Paul, Daisy, and Paul’s fiancée, Phoebe Bridgers attended the 2022 Met Gala together. On top of that, they hang out regularly.

After the movie “Fresh” came out, fans were exhilarated to see these Daisy and Sebastian performing so well together.

They were so excited that they even started talking about a potential ‘secret love’ among the two.

The movie premiered in early 2022 at the Sundance Film Festival. During that time, Daisy and Sebastian were spotted on multiple occasions enjoying each other’s company.

This was kind of like pouring gasoline on the fire.

To make things even more interesting, Sebastian has a history when it comes to dating co-stars. Seeing them being so happy together and having a great time only helped the rumours spread more quickly.

Therefore, when fans put all this together, it seemed that there’s only one logical conclusion –Sebastian Stan and Daisy Jones are dating.

Even at the awards, when Daisy lost to Anya Taylor-Joy, Sebastian brought her flowers and tried to cheer her up.

However, Sebastian Stan and Daisy Edgar-Jones are definitely NOT together. Both of them addressed the question in a joint interview where they denied the rumours and stated that they are just good friends.

During the “Fresh” promotional tour, Daisy and Sebastian were asked a lot of questions regarding their past dating life and they both had to share their worst dating experience.

They both gladly answered all the questions while sharing a couple of laughs together as well.