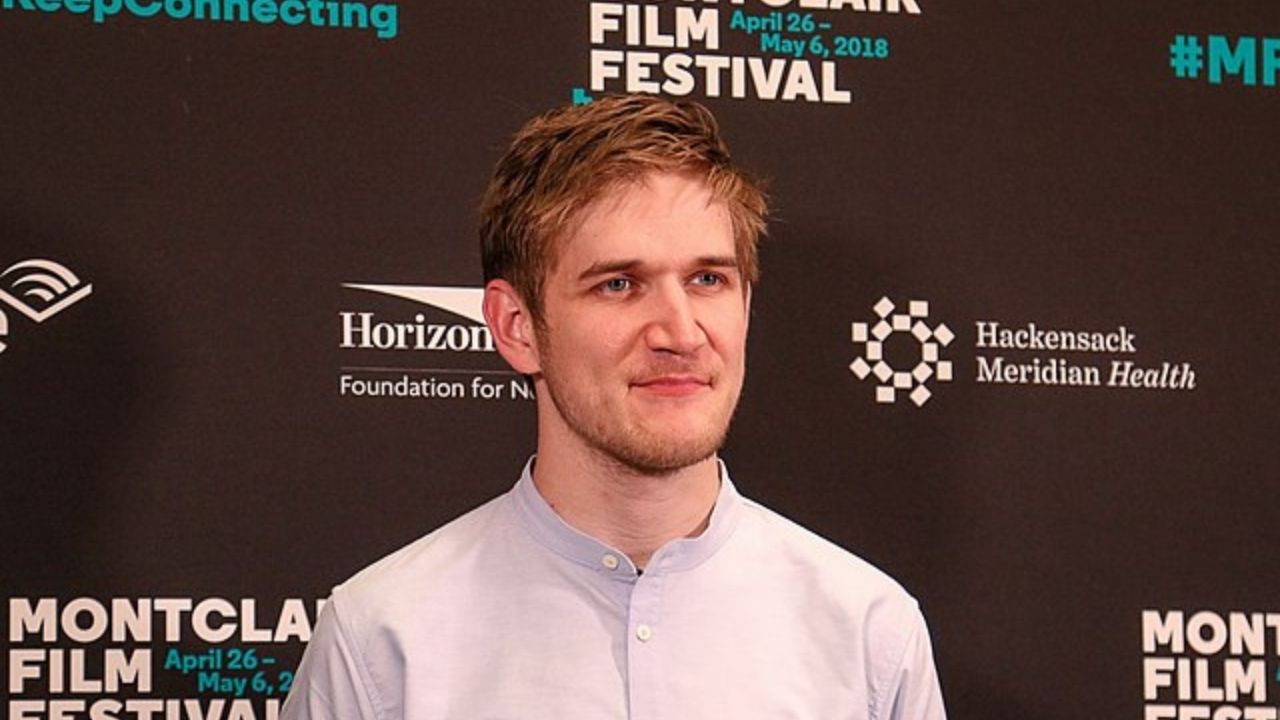 After fans watched the Netflix documentary called “Bo Burnham: Inside”, many were left confused about whether the popular producer was single or not.

Well, sorry to disappoint you ladies, but Bo Burnham is very much taken – almost a decade in fact.

Although Bo is not married he is living with his partner Lorene Scafaria, who is 12 years older than him.

Who is Lorene Scafaria?

Lorene is best known for directing movies such as “Seeking a Friend for the End of the World,” “The Meddler,” and “Hustlers.” Strange thing is that she didn’t direct any movie since “Hustlers” great success.

Lorene began her career as a playwright at the Producer’s Club Theatre, where she wrote and staged plays “That Guy” and “Others Like Him.”

Lorene also played a small role in the short film “Bullet in the Brain” by CJ Follini, which later won awards at multiple festivals.

But her first major project was yet to come. In 2005 she was hired by Focus Features and her job was to adapt the book “Nick & Norah’s Infinite Playlist” into a film of the same name.

Although she had done nine screenplays until then, this one was her first adaptation. She was able to identify with the characters so easily because they resembled her life and did a spectacular job with her role.

She also tried herself as a singer and recorded an album called “Garden Party,” where she sang her original songs while playing the piano.

Kevin Smith Movies in Chronological Order and How to Watch Them

How did Bo and Lorene meet?

Sadly, the precise information on how they actually met is unknown to the public. All we know is that they met somewhere in 2013, as Bo said in one interview from 2018.

Their first picture on Instagram is also from 2013, where they can be seen in a bookstore reading poetry, making that their Instagram debut.

They made their first public appearance in 2015, when they appeared together at a party in Toronto celebrating the upcoming movie “The Meddler,” which Lorene directed.

Their next appearance was at the movie’s premiere, where Bo and Lorene can be seen together admiring her work.

Apart from their Instagram debut back in 2013, there was little to no information about whether the relationship continued, but five years later Instagram pictures started to appear once more.

To this day, there are no signs that the couple will get married anytime soon. But considering how long they are together and how much they show love for one another, maybe a wedding is right around the corner, despite 12 years age gap between two of them.