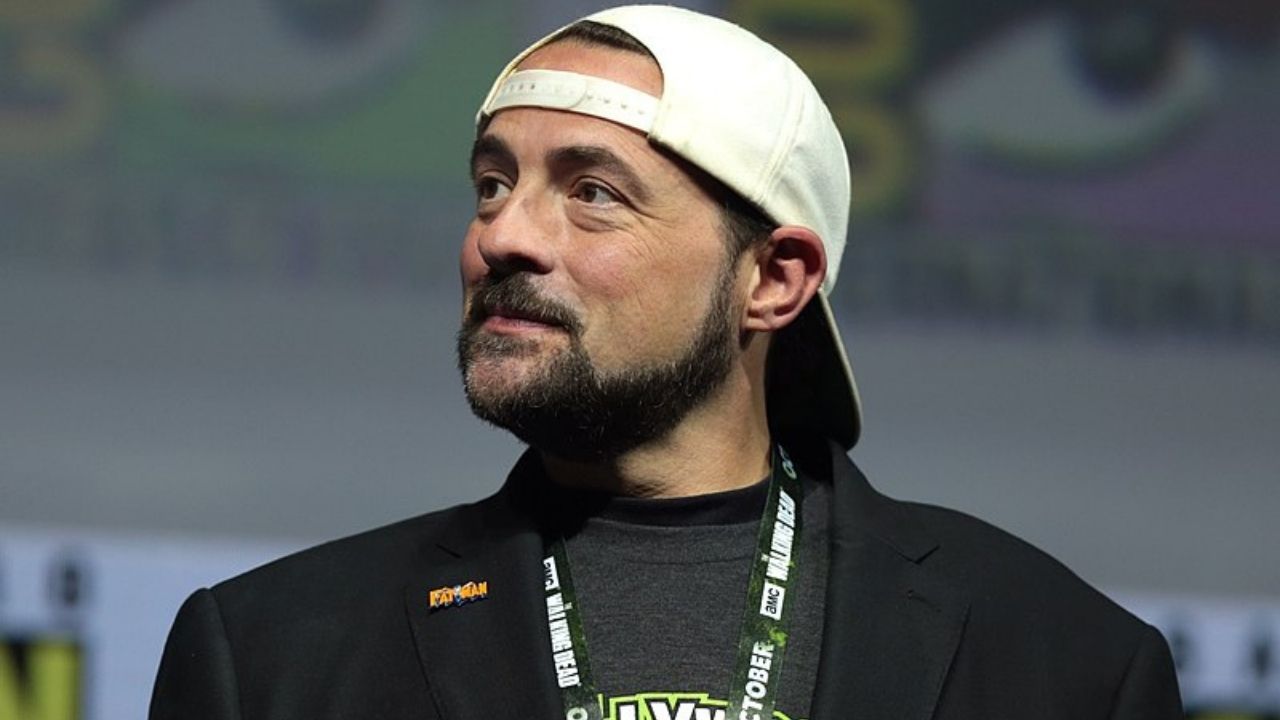 Looking at all the movies in the View Askewniverse, beginning with Clerks to Jay and Silent Bob Reboot, shows that he is good at directing and acting.

He successfully built his universe through Askewniverse, and even though it is hard to tell whether that was the initial plan, it earned him a lot of success.

Let’s have a look at the movies in chronological order. The first movie he acted in was the Clerks, released in 1994, and Clerks: The Lost Scene, released in 2004. The movie can be regarded as the foundation of the View Askewinverse. Many consider it the epicenter of other films that followed. The Lost Scene, which shows Randal and Dante’s visit to Julie’s wake, happens the same day as everything in the original Clerk movie. The wake was not shot in the initial film since there were limited resources, even though an animated version was released ten years later.

The next movie was Mallrats, released in 1995. This was the first time Smith and Ben Affleck worked together. It is a comedy about two friends who try to heal from their recent breakups while at the mall.

The other movie is Chasing Amy, released in 1997. This happens to be one of the star’s most acclaimed movies. It stars Affleck as a writer of the Bluntman and Chronic comic book based on Jay and Silent Bob. Even though the central theme is Affleck’s love story when he gets attracted to a lesbian (Joey Adam Lauren), the creations from the comic book are essential to the View Askewniverse.

In 1999, he directed the movie Dogma starring Ben Affleck and Matt Damon as rogue angels whose ideas to re-enter heaven would result at the end of the Earth. Together with Jesus and a disciple, Jay and Silent Bob decided it was their mission to save Earth. As the movie ends, they go back to normal by heading back to the Quick Stop.

Clerks would again be created in an animated version from 2000 to 2001. In the animation, Randal and Dante refer to how they have grown old since the first Clerk movie.

In 2002, he released The Flying Car, the live-action discussion on flying vehicles, which was less outrageous than the previous episodes.

In 2006, Smith created Clerk II. In the movie, the Quick Stop store is accidentally razed by Randal, and together with Dante, they get jobs at a restaurant. Jay and Silent Bob also start spending time at the restaurant. Even though it seemed like the View Askewniverse was coming to an end, the movie breathed fresh air into it by introducing Becky Scott, Dante’s wife. It also made Smith interested in bringing back some of the previous characters.

In 2013, the View Askewniverse released another animation. This was the Jay and Silent Bob’s Groovy Cartoon Movie. The movie shows the Quick Stop due to it being rebuilt as Clerk II ends.

In 2019, Jay and Silent Bob Reboot was released. The film has many faces that appear all through the View Askewniverse. It also enables the actors to grow older as Jay discovers that he has a child resulting in many emotions.

In 2022, Smith is set to release Clerk III. It will focus on the characters’ older lives and how they have changed with time. Fans will also want to know whether the film results at the end of the View Askewinverse.