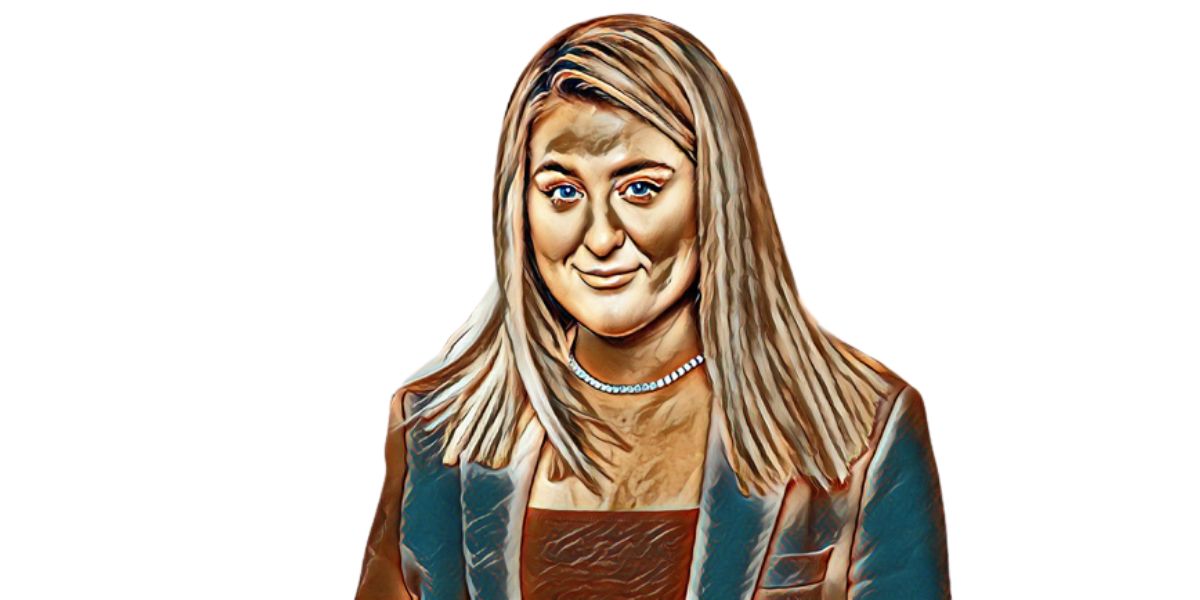 Meghan Elizabeth Trainor is an American television personality, singer, and songwriter born in 1993.

She became famous after releasing her first single, All About That Bass, in 2014.

The hit topped the US Billboard Hot 100 chart and sold more than 10 million copies globally.

The artist received various awards, including the 2016 Grammy Award for Best New Artist.

Her interest in music developed at a young age since she composed acoustic albums that included Only 17, I’ll Sing With You, and Meghan Trainor.

She started composing and producing songs in 2013, and in 2015, she released her first studio album, Title, which contained songs like Like I’m Gonna Lose You and Lips Are Movin.

Let us look at why the artist took a break from music and what she currently does.

In 2022, the artist is preparing for a new dawn in her music since she recently announced her comeback with her album, Takin’ It Back, set to be released in October 2022.

Things have been different for the artist since she became a mother.

The album is full of relatable tunes, a Latin song with Natti Natasha, and a reggae bop.

She stated it was like an improved version of her 2015 album, Title, and said, “It’s true to myself in all the weird genres that I go to, but also modern with my doo-wop in there.”

She Had Vocal Surgeries

Even though Trainor has been in the music industry for a while, she went under the radar after releasing her third album in 2020.

This was due to the vocal surgeries she was forced to go through.

This made her unable to speak for a significant part of 2017 and her album, Treat Yourself was a testament to the trying period.

The album’s title was inspired by her doctor, who advised her that she needed to take care of herself if she was to heal physically and mentally.

After the surgeries, she experienced panic attacks and confessed that she felt at her lowest.

She credits her husband, Daryl Sabara, and her doctor for assisting her in recovering.

She Felt Bad About Her Body

She started engaging in self-care techniques and went as far as registering for massages, workouts, and manicures alongside her husband.

She credits Daryl for encouraging her to shed weight.

This was not because he wanted a body transformation, but because it was important she was healthy, and he helped in any way he could.

She was talking about her body after being a mom and revealed that she was covered in stretch marks and scars in places she did not think they would form.

She confessed that the marks were not going away, and she had to learn to love and accept that.

When the two welcomed their son, the star admitted that she had started feeling bad about her body.

Her husband would encourage her, but she felt she was not doing enough.

It took some time after weeks of treatment sessions for her to change her mindset that she was beautiful and her husband still loved her.

She also joked that her songwriting improved after going through a C-section.

The Lockdown Affected Her

When the superstar released her album in early 2020, it was during the impending lockdown. Despite songs with popular artists like Nicki Minaj and Pussycat Dolls, Treat Myself was arguably her best work on the album.

The album was filled with self-care and self-love themes, and it told a story of how the artist came to love and appreciate herself more.

The lockdowns meant that she could not perform any of the songs on the album and revealed she felt heartbroken and sad.

She admitted to Rolling Stone that it sucked.