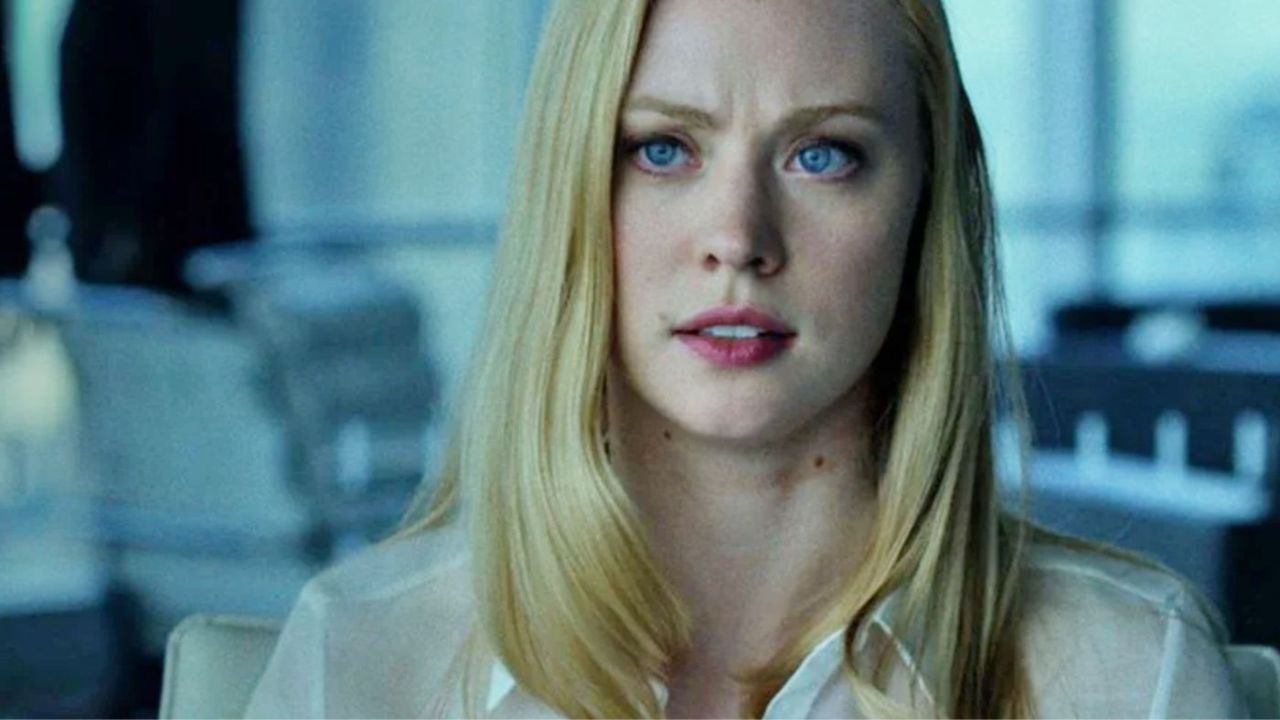 Deborah Ann Woll is an American model and actress born in 1985.

She acted as Jessica Hamby in the series True Blood between 2008 and 2014. Her role got her nominated for the Screen Actors Guild Award. She later appeared as Karen Page in the series Daredevil for three seasons, The Defender and The Punisher.

Other films she has appeared in include, Mother’s Day, Catch 44, Someday This Pain Will be Useful To You, Meet Me in Montenegro, and Ruby Sparks. Many people wonder what happened to the beautiful actress.

What happened to her?

While appearing as a guest on Joe Q’s Mornin’ Warm Up, she confessed that she had not found an acting job after filming stopped in Daredevil. The recent pandemic only worsened since most movie and TV productions were shut down for a while. This is what she had to say, “I’m just really wondering whether I’ll get to work again, whether anyone wants to work with me again, and whether I still have it, all of those scary things. And part of my brain goes, ‘No, you’re just being crazy, calm down.'”

“But the part of me that loves [acting] and the problem with being an artist and an actor, and any of these professions where you put a piece of your soul into your work, is that it becomes a part of your identity… If I’m not acting, I’m not sure who I am. And since it’s been so long since I’ve really gotten to do it, I’m struggling a little bit with how to maintain my self-worth, my sense of my own value.”

This seemed strange since she was an accomplished actress before appearing in Daredevil, The Defenders, and The Punisher. The fact that she performed well in her previous roles made it hard to understand why she did not find any role. She stated how the lack of roles was affecting her personally since she revealed, “If I’m not acting, I’m not sure who I am. And since it’s been so long since I’ve really gotten to do it, I’m struggling a little bit with how to maintain my self-worth, my sense of my own value. . . I haven’t had an acting job since, and that’s been really hard for me.” The statement caught the attention of some of her previous costars like Jon Bernthal and D’Onofrio, who offered her some encouragement through their social media feeds.

She Recently got Back to Acting

She recently got a role in an actual streaming play known as Children of Earte. She revealed, “I was running a bunch of games and I had a thought. The really perfect adventure is the one that can accommodate, you know, wild sorcery and also a human commoner. I want my puzzles and my problems to be solved with powerful magic but also with just human ingenuity. We’re going to start with a bunch of seemingly common humans and find out there’s much more to them. Just as that is true for each and every one of us.” The play features Alicia Marie, Jennifer Kretchmer, Hope LaVelle, Lauren Urban, and Adam Bradford. The script focuses on normal people who get attracted to a fantasy world and discover their true selves and destinies from the normal world. The actress considers it an adult fairy tale.

She said that she was looking to delight her fans. She stated, “I am looking to gently terrify you. I’ve done a lot of live theater and while it’s very present and you crave that at the moment because people will laugh or cry, D&D has the quality of a sport to it. A roll goes well and people are out of their seats cheering.” The actress has experience with the Dungeon Master position, which she uses as a center for her plays.