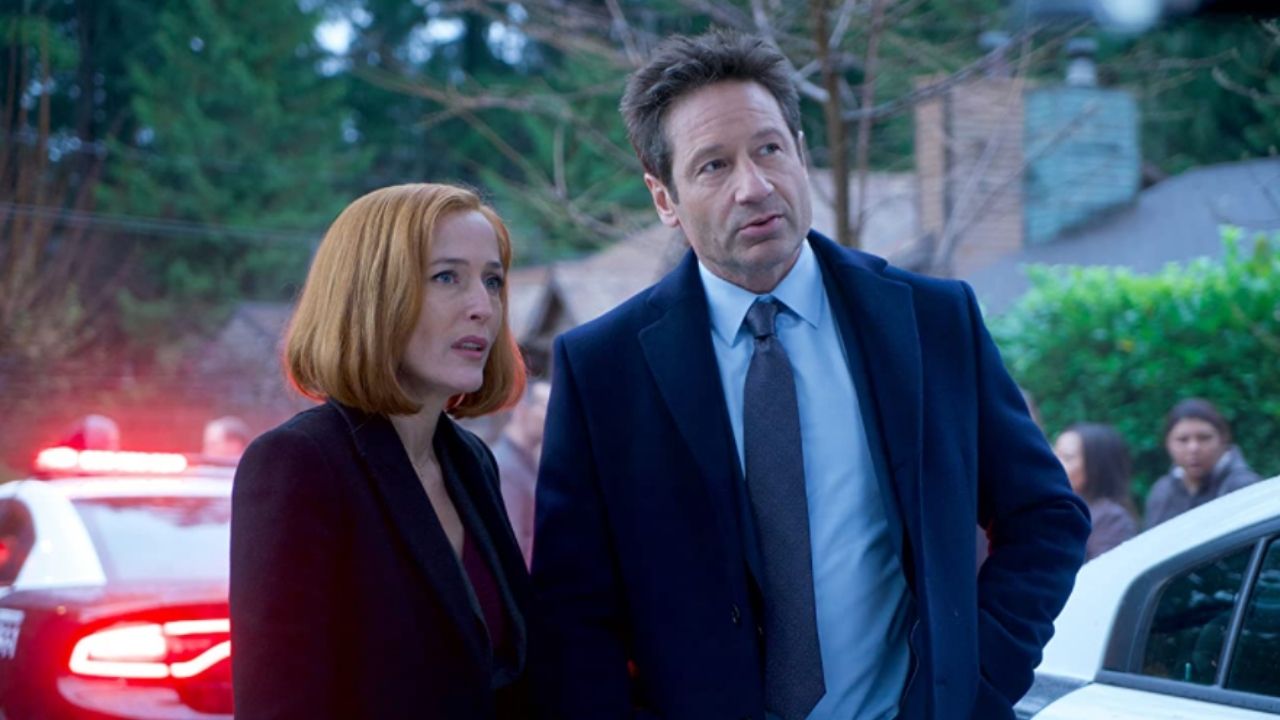 Those who love watching science fiction and government conspiracy films and television shows may be familiar with Dana Scully and Fox Mulder, the two main characters in The X-Files.

What most people don’t know is that they are not in love with each other.

So then, what is the deal between them? Do they hate each other? Or is there more than meets the eye between the co-stars?

Despite Scully and Mulder turning from workmates to soulmates during the series, they were never fond of each other.

According to The Guardian, in 2015, Anderson revealed there were times when they could not stand each other.

They did not speak for long periods, and their relationship was so intense that they were “pains in the arse for the other at various times.”

Despite their ongoing rivalry, they managed to have a working relationship throughout the time they acted in The X-Files.

This may seem odd since many people find it hard to act alongside someone they find unbearable, especially when they are forced to work closely together like the two actors.

Let us dig deeper into their working relationship to understand what happened.

So far, all their statements about each other have been negative, but a close assessment of the two performers at any given time shows they respect each other.

This was the reason they managed to work together for all those years.

During an interview with Metro, Duchovny said it was nothing personal, and it reached a time all the contempt he had for her disappeared, and he was left with the love and appreciation for the fact they had worked together for a long time.

Similarly, the actress revealed to The Guardian that even though there were times they hated each other, she felt that hate was too strong to describe their feelings.

At the time, she revealed they were much closer compared to when they started working together.

In the end, their shared respect permanently superseded their interpersonal issues.

It was why it was rare to see them bad-mouth each other to the press despite their open dislike for one another.

Anderson and Duchovny Are Upset About Fans Matching Them

Even though it is difficult to say they are close friends, Anderson and Duchovny have become close with time.

At least they can stand each other to the extent of taking a selfie.

In April, the actress posted of them together on Instagram with the caption, “Stella made a new friend today.”

She was referring to her dog.

This was the only time the two had interacted on social media.

Their relationship is more positive than when they worked together, which did not prevent their fans from hoping they started a relationship.

It seems like this is the part they hate about their time together.

In 2016, the actor revealed to The Guardian that he was upset by fans always matching him with his co-star.

He stated they were not lovers and were never in any love relationship.

He revealed some fans were bent on making them a couple and found it odd since he never had the illusion of wanting two people to be in a relationship even though they weren’t.