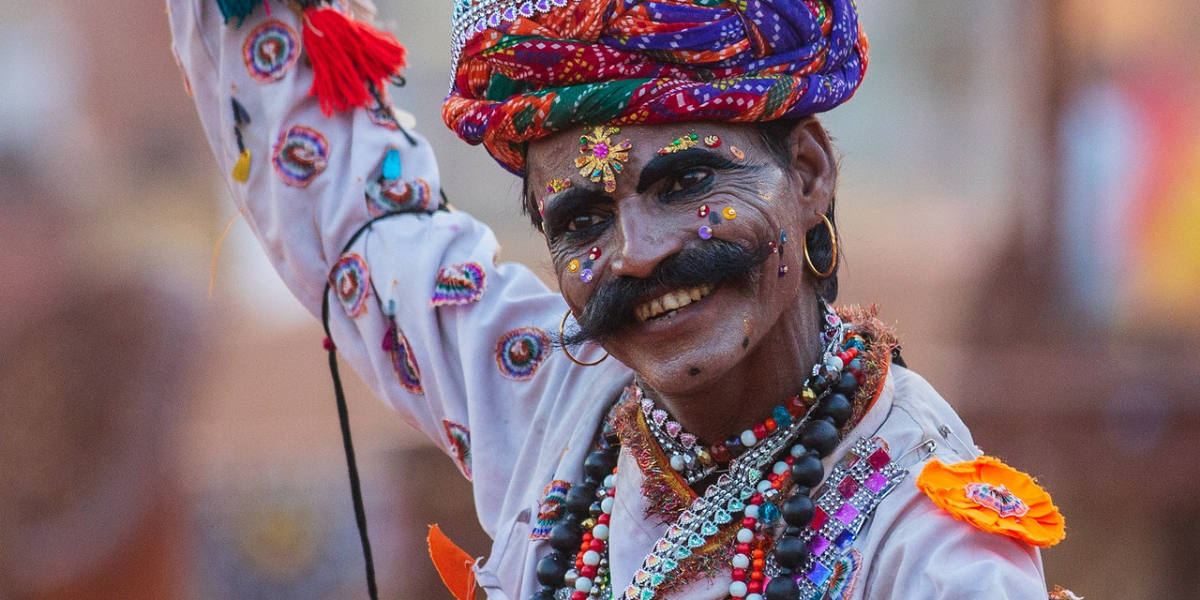 You must have heard of the iconic Freddie Mercury if you are a rock music fan. You had to fall in love with Mercury’s four-octave vocal range and flamboyant stage persona.

What is most interesting is Mercury’s defiance to the whims of rock conventions and preference for the theatrical style that revolutionized the genre. As with many celebrities, the Queen frontman led a controversial life. I bet that the question on your mind is the origins of the rock legend.

Was Freddie Mercury Indian or Persian? Or is he both?

Do you recall Freddie Mercury’s death in 1991?

Up to his death, Freddie Mercury’s life boomeranged from one scandal to another. Despite the unique talent that propelled him to fame, Freddie Mercury could not escape his demons. Indeed, a man can only handle too much!

Since his birth, Mercury was a unique person. You might have watched Bohemian Rhapsody, the film that aptly captures the controversial rockstar’s life. In the film’s early scenes, Freddie Mercury is celebrating his birthday in his parents’ dining room.

You can see the astonishment in his then-girlfriend and bandmates’ faces when they hear his last name for the first time. You can’t also miss his father’s priceless reaction when Freddie informs him that he is changing his second name.

Turns out Freddie was born Farrokh Bulsara. And none of his cohorts knew about it! Imagine that! You’d be pretty ticked off if you found out that your long term friend or associate never revealed their true identity right? Well, there’s more.

Freddie was born in Zanzibar to a family that traces its roots in Persia and India. His family later fled the revolution that overthrew the Arab elite in the region. What a story!

Why was Freddie Mercury’s identity controversial?

You might have asked yourself this in the first instance. Why was Freddie Mercury’s identity so controversial? What was his ethnicity? What about the elephant in the room- his sexuality? How about the underlying conditions that led to his death?

For starters, Freddie is a “blessing” to rock music. But you knew that already. Right? About his ethnicity, Freddie Mercury was part Persian and part Indian. In some instances, he referred to himself as a Persian ponjijay, meaning he was both. Furthermore, do you recall his parents’ descent? Persian and Indian.

Freddie’s sexuality was also the cause of controversy. Imagine being gay in the 1970s. It must have been a real struggle being himself in that hostile era, right? In his lifetime, Freddie Mercury had several sexual relationships with men. Jim Sutton was his ultimate life partner up to his death in 1991 when he died from AIDS complications.

However, the iconic Freddie never failed to deliver, and his fans embraced his content.

Freddie Mercury remains in all rock fans’ hearts. He is renowned for his novel style of music that revolutionized the rock music industry.

The Persian-Indian musical phenomenon should surely get you going. Freddie Mercury’s lifestyle aside, he delivered gold to his fans.