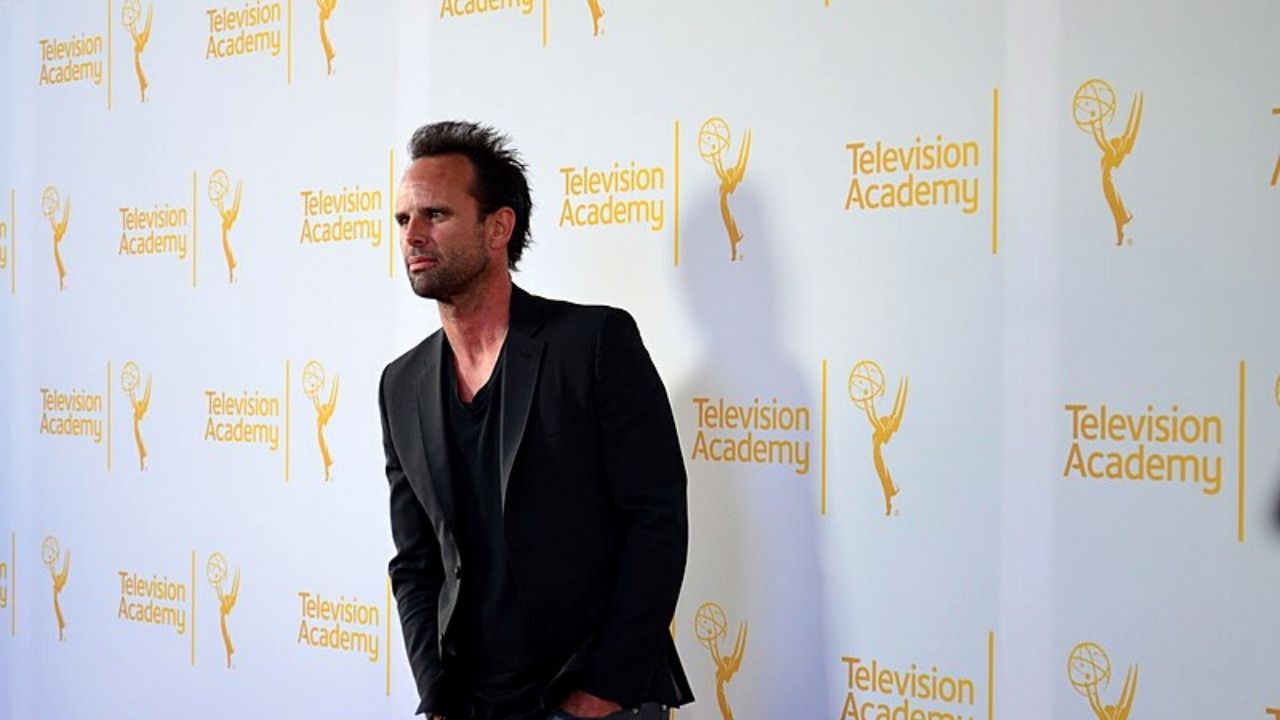 Walton Goggins is an American actor known for his numerous appearances in many popular TV shows and movies.  Some of the popular TV shows that he starred in include “The Shield”, “Sons of Anarchy”, and “The Big Bang Theory”.  When it comes to movies, he is mostly known for his roles in “Tomb Raider”, “Ant-Man”, “Lincoln”, and “Django Unchained”.

Walton was nominated for the Primetime Emmy Award for Outstanding Supporting Actor in a Drama award. This nomination came from his acting on “Justified”. He also made a debut in a short film called “The Accountant”, which later went on to win an Academy Award for Best Live Action Short Film.

Although Goggins became famous through his roles, the most characteristic feature that sets him apart from other actors is his evil grin. This is why many directors choose him to play the villain in their projects.

The “evil smile” he puts on actually didn’t come naturally; things were quite different when he was a kid. The story behind his grin is an interesting one but also a bit scary.

The story goes like this. While Goggins was still attending school, he lost his two front teeth on the baseball field.

He was running around the diamond (a place on the baseball field) because he missed practice.

At some point, he heard someone call him and while he was turning his hand a baseball smashed him directly in the face, causing his two front teeth to break.

While he was doing an interview on Conan he said, “It was the 5th grade and I was late for practice. My punishment was to run laps and while I was doing that someone yelled out “Walton”.

As I turn around, a baseball hit me right in the mouth and as I looked around my two front teeth were right there on the ground next to me.”

In short, he was lucky that his mom and her boyfriend took him to the ER immediately where the personnel was able to recover what was left of the two front teeth.

After a talk on the phone with a dentist, they managed to attach the teeth with the roots again. Considering that the modern painkillers that we use today didn’t exist back then, we can assume that the procedure was very unpleasant.

To make things worse, his front teeth suffered another “blow” somewhere around a year and a half later. Goggins jumped in a pool but he hit the shallow end of the pool. As a result, he hit his head and his teeth again. The luck he had the first time around didn’t reoccur the second time.

It is stories like this that should serve as a reminder to take care of our “chompers”. Sure, we can always replace them, but losing them can be quite a traumatic experience. Individuals who play sports that typically include hard contact should always wear a mouth guard to be sure.

Of course, Goggins managed to “cash in” his misfortune by playing evil characters with a characteristic grin, but not all of us are that lucky.