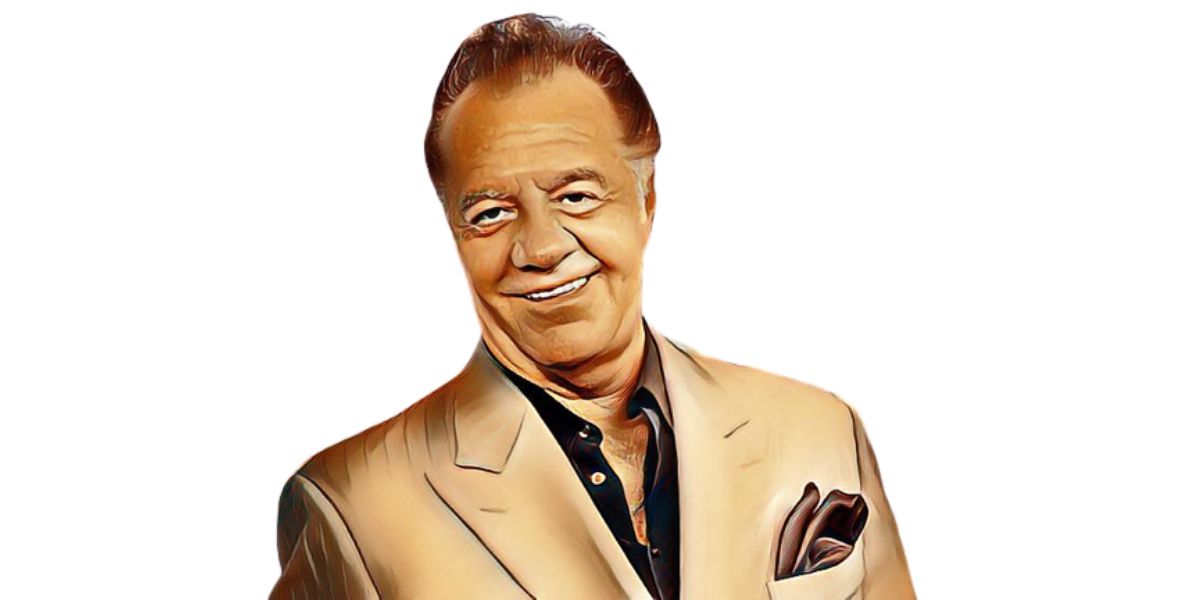 After a successful career as a producer and actor, James Gandolfini’s net worth increased due to his best performance as Tony Soprano in The Sopranos.

Those who love watching crime dramas are familiar with the series that made Gandolfini famous.

Not only was he a renowned actor, but his work as an active producer also gained wide recognition until he died in 2013.

So how much was the actor worth at the time of his death?

Let us look at his wealth and net worth.

Most of the superstar’s net worth came from his career as an actor.

Various reports indicate that he was worth $70 million.

There are no reports that talk about his business ventures.

He ventured into movie production and produced various projects, but there are no reports on how this contributed to his income and wealth.

Since he had a lot of income, he was reported to have real estates that included apartments in New York City valued at $7.5 million in 2017 and his famous house in New Jersey valued at $3.4 million.

He also had properties in Canada.

This was shared amongst his loved ones.

Gandolfini’s wealth and net worth came from his acting career, primarily due to his role as Soprano.

In the series, he earned $13 million in the five seasons he acted.

He also made $5 million from his performance in Last Castle.

The actor’s will stated that most of his estate, valued at $70 million at the time of his death, was to go to his family, including his son Michael and daughter Liliana.

Michael was supposed to get access to a trust fund once he was  21, and he was to share his father’s property in his home country Italy with his half-sister, born in 2012 to Gandolfini’s second wife Deborah Lin, when she turned 25.

The 17-page document stated, “It is my hope and desire that they will continue to own said property and keep it in our family for as long as possible,”

The news about the will was reported by The New York Post.

Millions were also left for his wife and the actor’s two sisters.

He was laid to rest after a funeral service held at a Manhattan cathedral where more than 1000 people came to pay their last respects.

The actor received more than 50 nominations and 20 awards during his career.

He was inducted into the New Jersey Hall of Fame a year after his death, and Park Avenue in Park Ridge was named after him.

In 2019, his son, Michael, was cast to play a younger version of Soprano in the movie The Many Saints of Newark.